The Coming Implosion of the Education Bubble

Posted on February 4, 2016 by Relampago Furioso Leave a comment 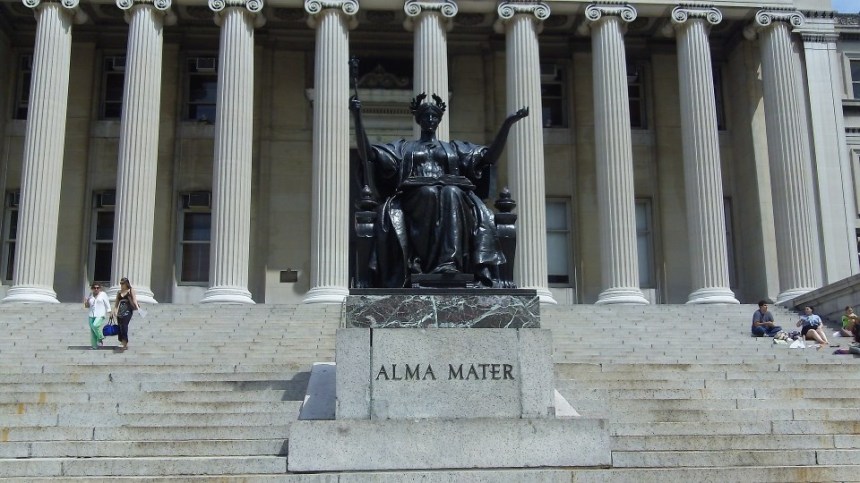 That’s the amount of outstanding student loan debt in the United States, second only to mortgage debt. The education system has been gorging itself on this money based on its perceived value to help people land middle class jobs. But more and more people are realizing they’ve been deceived by an education system that’s exploiting them. (Myself included.) We hear from the time we are young children that we must prepare ourself to go to college and “do the right thing” by spending four years or more on a liberally-biased, socially-engineered college campus.

The secret is out getting out that college is no longer a guarantee or even a decent shot at landing a decent-paying job and becoming upwardly mobile in society. Fresh out of four years (or more) of liberal indoctrination the average hapless college student now has a $30,000 albatross around their neck. Employers know this, they know the debt usually non-bankruptable, and they take advantage of it.

In a reversal of a decades-old trend, borrowers with student loan debt are now less likely to have mortgage and auto loan debt. This means they can no longer make those important purchases with their new rubber stamp from State U.

Just as the government sought to engineer people into houses before the housing bubble popped, it now engineers them into higher education. People who never should have gone to college are now going, and graduating. “It’s not about is this good or bad,” is how Mike Rowe puts it. “It’s about when did it make sense to say one size fits everybody? We’re lending money we don’t have, to kids who will never be able to pay it back, for jobs that no longer exist.” 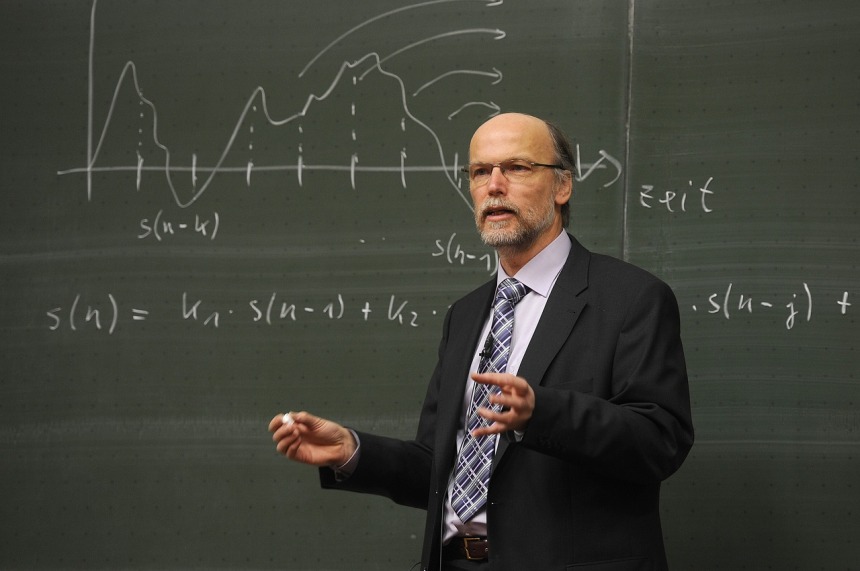 Colleges are exploiting the inflating education bubble to enrich themselves

Exploiting their perceived monopoly on entry into the middle class, the price of a university education has shot up an incredible 1,000% over the last 30 years. Universities have become a fiefdom for those who are employed there, with posh accoutrements everywhere you turn on campus. Interestingly, NYU recently spent $72 million on interest-free loans for certain favored staff members to purchase vacation homes. At Ashford University, nearly 20% of graduates default on their student loans while Ashford’s CEO recently received a $20 million compensation package.

The results, diminishing returns on time served in the education system, are predictable when the market is flooded with college graduates. There are more rubber stamped degrees than there are jobs that require them. Investor and co-founder of PayPal Peter Theil breaks the ridiculousness of the college education bubble into three ideas:

Those are the ingredients for a bubble that when it bursts, will make the 2008 housing bubble look like a practice run for the main event. Unlike the housing bubble, an education can’t be resold or foreclosed on; and education debt follows its borrower to the grave.

The college education fantasy is largely sold on giving people a false sense of security, just like with the housing bubble, as explained by Theil.

Like the housing bubble, the education bubble is about security and insurance against the future. Both whisper a seductive promise into the ears of worried Americans: Do this and you will be safe. The excesses of both were always excused by a core national belief that no matter what happens in the world, these were the best investments you could make. Housing prices would always go up, and you will always make more money if you are college educated.

Meantime, there are jobs that can’t be filled in the United States because everyone was sold on the idea that college is the only way to a decent life. But that façade is crumbling. The manosphere is helping smash it with books like this: Worthless by Aaron Clarey. 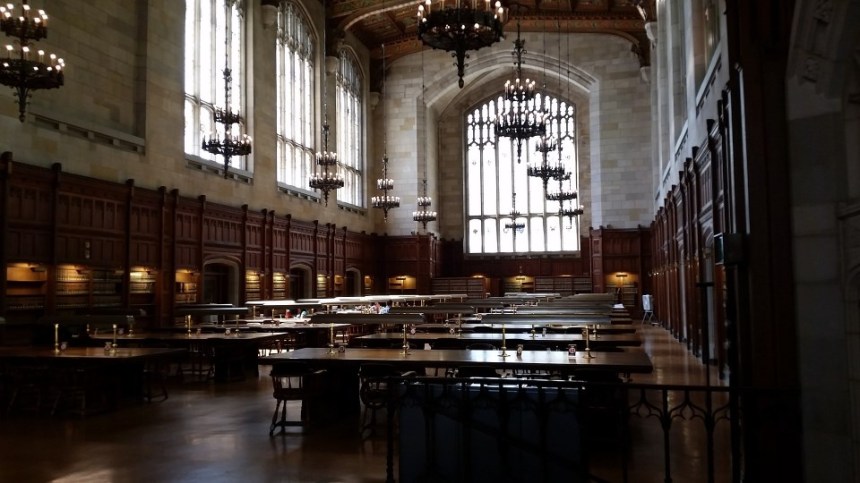 When Will the Bubble Burst?

The world’s “best educated” generation is also the world’s most indebted generation. I think it is by design. When you saddle people with debt that is only dismissible by death or by repayment, then put them into jobs where wages are suppressed because of supply and demand (too many college graduates, too few jobs) you effectively make compliant wage slaves out of them.

But there are other unpleasant side effects rather than people realizing the jobs they were promised are not there anymore. The default rate on Federal government loans has already reached to over 46% at for-profit colleges. (Some would even say that makes the federal government a predatory lender.) The Economist has reported that 7 of million all student loans are in default, representing $85 billion. The default rate is likely to increase as the middle class is eroded further. The Department of Education even admits this.

I personally think the entire house of cards could come crashing down once another economic downturn gobbles up some more of the middle class. There have already been calls for a student loan bailout, but that does not appear likely to happen.

What it all comes down to is the education system has been manipulated in such a way that education now equals indebted servitude for most of the people who attend.

As always, buyer beware. Even for the once-vaunted college education.

Help us grow by making a purchase from our Recommended Reading and Viewing page or our Politically Incorrect Apparel and Merchandise page or buy anything from Amazon using this link.

tagged with Education bubble, Is college worth it, Student loan debt