Do You Feel That Target On You Yet?

Posted on March 13, 2016 by Relampago Furioso Leave a comment

The American regressive left has brought us Racial Bolshevism which targets whites, and especially white men, claiming they are the root of all of Western civilization and the world’s ills. Therefore, they must be eliminated at all costs.

Government policy is directed at destroying you, or at the very least crippling your advancement if you are a white man. In addition, feminism has helped destroy the K-selected nuclear family over the past 50 years, giving men little other reason to work themselves into an early grave other than materialism and consumerism. In the past, they would have worked because they had a reliable wife and children to come home to. Those incentives have been removed, and thus men are removing themselves from the work force.

After all, it doesn’t take much for a man to live on, and 4 out 5 purchasing decisions are made by women in our consumerism-driven economy. 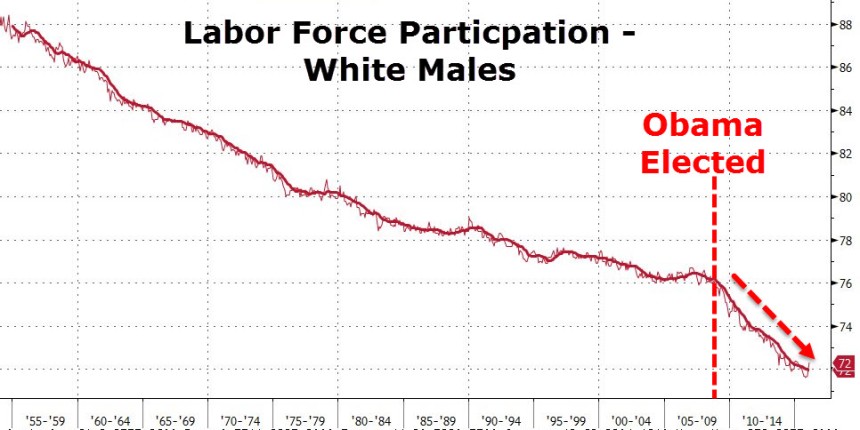 Granted, some of these numbers are because of guys who decided to hang out poolside and Enjoy the Decline; while the vast majority of it is caused government policy that targets white males

Government policy has put you on notice if you are a white male in America. Meanwhile, other cultures and nations are usually very welcoming to white men because people understand they have value. Add it to the list of reasons I left a nation in decline, one that racially targets me while claiming to be fighting racism. Ask a leftist to explain that one to you.