Have a Drink: Shiner Bock

Posted on May 14, 2016 by Relampago Furioso Leave a comment 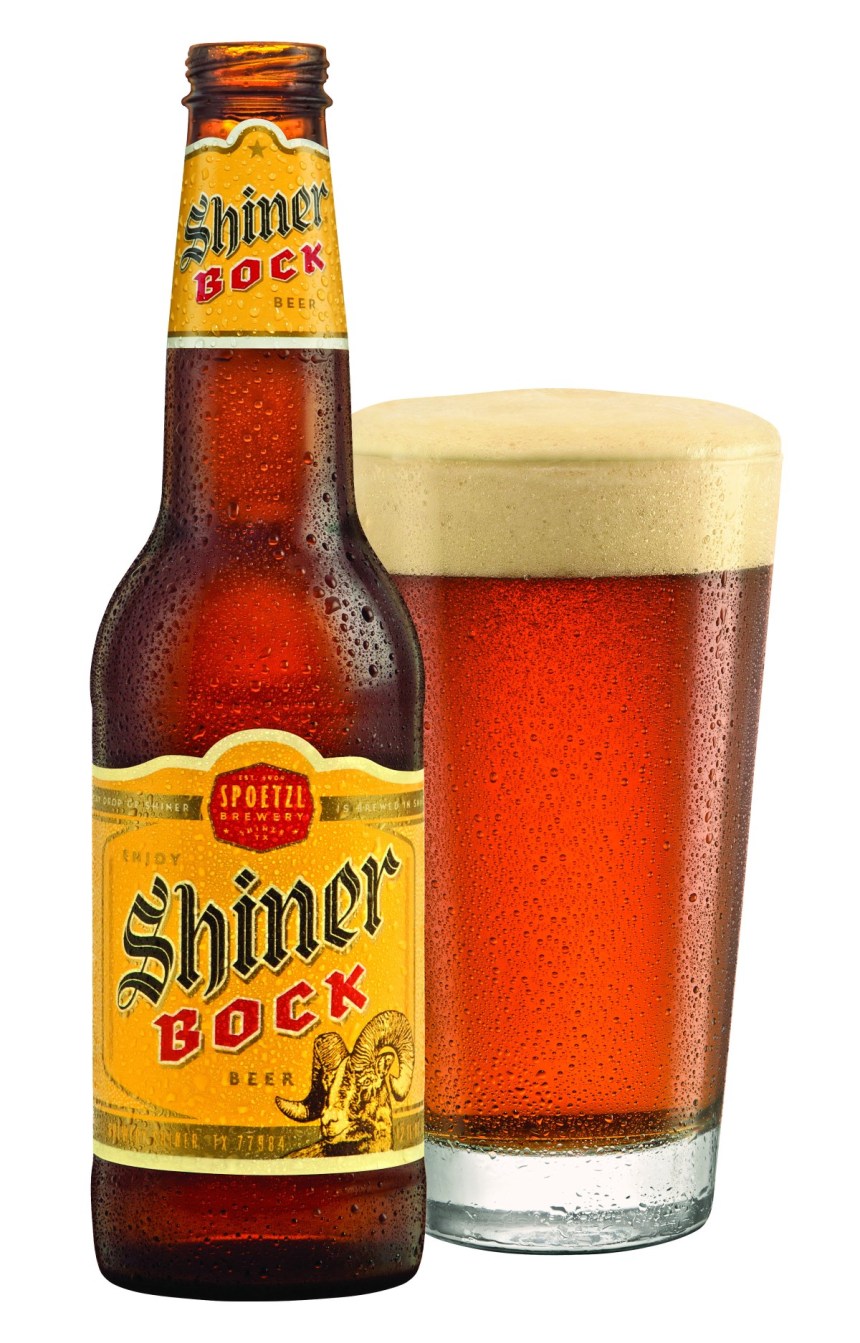 Shiner Bock is Texas’ favorite beer, and mine, too

Shiner Bock is my favorite American beer. Brewed by German and Czech immigrants just outside San Antonio in the tiny town of Spoetzl since 1909, it’s also known as Texas’ favorite beer. Walmart carries it in many towns, and many pubs are also sure to carry it as it is distributed in 49 states.

After nearly going extinct in the late 1980s, Spoetzl Brewery bounced back and is now the fifth largest craft brewery and the tenth largest brewery overall in the U.S.

While beer snobs often rate it as average, I have to say it’s better than most of the bland American beer you will find on supermarket shelves. I don’t know why everything has to be vivisected by taste testers online, it kills the enjoyment of anything. Sometimes it’s enough to just enjoy a simple beer without analyzing it to death.

That said, the taste of Shiner Bock is smooth, rich, and enjoyable. It goes down easily and has a robust flavor. It’s easy to go through an entire 6-pack without growing tired of it.