Do you own your car or does it own you?

You’ll always have a car payment! This is the mentality many of us once had, and many still have thanks to living in a car culture as well as constant car and truck advertising and propaganda from the media. What one drives has also become an unconscious symbol of male sexuality, as shown by Edward Bernays who pioneered selling cars this way using the theories of his uncle Sigmund Freud. The modern day ad agency seducer Clotaire Rapaille, author of The Culture Code, who uses Freud’s theories to this day knows the warped, materialist mentality of today’s consumer and automobile culture well:

At the unconscious level, Americans believe that good people succeed, that success is bestowed upon you by God. Your success demonstrates that God loves you.

God loves you and the women will spread their legs because you drive a nice car. Hmmm. Okay. The reality is a car payment is the most insidious destroyer of wealth there is. The car most often owns you rather than you owning it. Comically, a full 4 out of 5 luxury cars are either financed or “fleeced” (a Dave Ramsey-ism for leased). Financers and leasers will go through the most impressive mental acrobatics to justify their purchase…however if someone is wealthy why wouldn’t that person write a check for the luxury car? Many people want to project an image of wealth, when in fact they are chained to their corporate job and become car payment slaves. Not only does a new car become a burden to most people, it is draining their pocketbooks in a way that will keep them from realizing any modicum of financial freedom. Here is an explanation of the high price of a new car, beyond the window sticker. 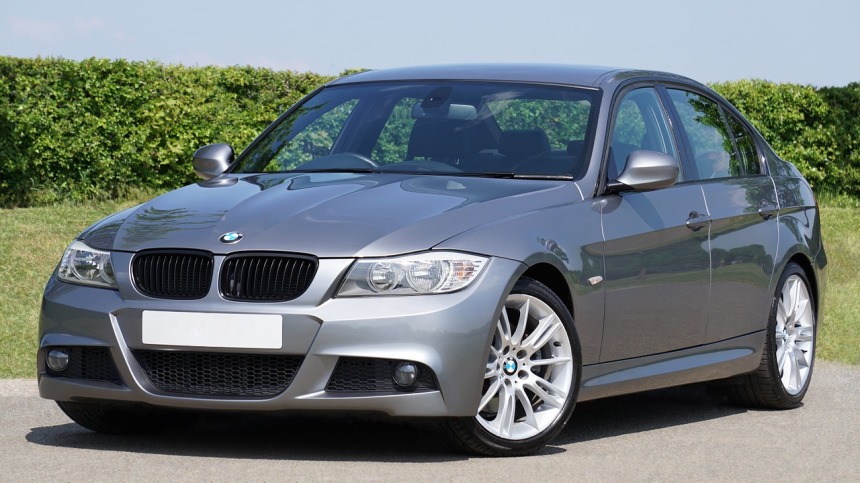 Most luxury cars are financed or leased

The down payment has been made. What a nice guy your salesman is! He’s having your car cleaned up and its gas tank filled as he fills your mind with emotional pleasantries. You have literally just flushed a few thousand dollars down the toilet, for the minute you drive your brand new car off the lot it will lose that much value. The repercussions of signing on the dotted line have long and lasting negative effects, and will affect your life long after the new car smell has turned into a used car stench. The dealer takes car buyers on quite a ride. Some interesting statistics about car loans:

For a simulation of the financial loss the new cookie-cutter box on wheels represents, roll down the window and let a hundred dollar bill slip out each week for the first year. That’s just the money lost on depreciation.

One in five loans are held by subprime borrowers with an average interest rate of 19%. For those buyers, the financial cost is even higher. As much as half of the average $479 monthly payment will go to line a banker’s pocket, the money these buyers often have to work very hard for eaten up in interest. Usury is appropriately named, for it uses the hell out of people.

The average new car price is now a jaw-dropping $33,500. Even scarier, that new car will lose 70% of its value, for a $23,500 total loss in just 4 years time. That is the equivalent of wiping your behind on a couple of $20 bills every week that you own the car.

This assumes the car is well-maintained, the owner invests in all the scheduled maintenance, cleans and waxes the new ride often, and avoids accidents. As an aside, I purchased a brand new Nissan Altima only to have it slammed into three times, none of which were my fault. That new car quickly lost its luster since insurance companies haggle to get the very cheapest auto repairs they can. After a month in the body shop and my refusal to accept the car three times because the work was not done properly, the car still ended up with value-reducing gaps in the sheet metal and doors that had a gap in them when they closed. Any dealer or experienced buyer would be able to see the car had been hit. A car with an accident history is harder to sell, and sells for a lower price.

This is not including the money lost through interest, and the opportunity cost of tying money up in a depreciating asset rather than investing it. 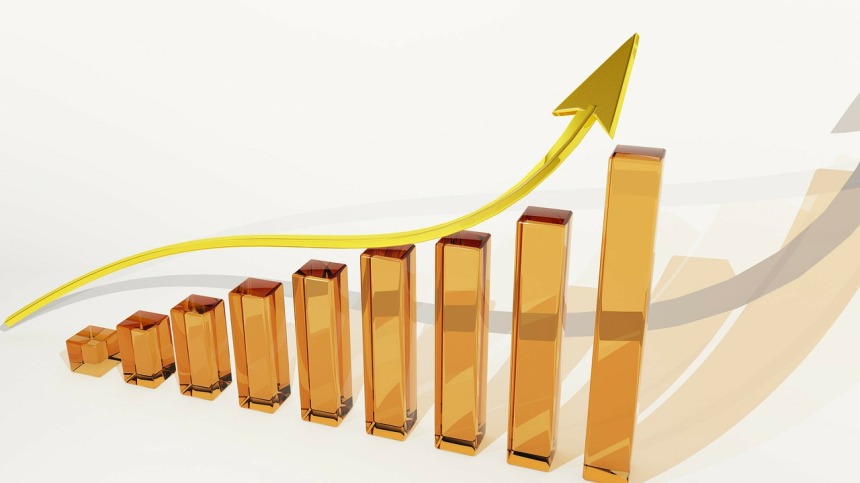 Compound interest is the most powerful force in the universe, according to Einstein

Ties Up Income That Can Be Invested

Imagine if the average $479 car payment was invested, and the buyer instead bought a $2,000 or $3,000 beater car (with cash!) to drive around while the money is being invested. That low, low monthly payment is actually costing the buyer a big, big fortune. This is how it grows in a mutual fund with an average 12% return, such as the excellent FBIOX fund.

It’s easy to see how after only a few years it will be easy to upgrade that beater with cash. A cash buyer can also negotiate a better deal on a used car than someone who is asking the master for financing (the borrower is slave to the lender, as stated in Proverbs). An excellent $10,000 used car is well within reach after only a short period of time. However, the object is not just buying a car – it is achieving financial freedom, escaping the lashes of debt servitude and greedy employers.

Drive Used and Drive It Until it Dies

Once acquiring first the beater car, then the upgrade car with cash, it is important to maintain it well, drive it as infrequently as possible, and continue saving the money that would have instead gone towards some shiny sheet metal. Not only does this increase the life of the car, it cuts down on gasoline and maintenance costs. Depending on your risk tolerance, liability insurance may be an option that will drastically cut insurance rates, allowing more money to be invested.

The goal is to make the gap between the money that comes in monthly and the money that goes out as large as possible. Another goal is a change in mentality. A man who subscribes to minimalism and doesn’t seek the fleeting approval of women, friends and family by buying cars he can’t afford with money he doesn’t have empowers himself. Financial guru and Realtalker Larry Winget tells it like it is:

People hate the truth. Luckily, the truth doesn’t care. The constant need to make everyone else happy at the cost of your own happiness will destroy you. Get in control. Live your life the way you want to live it. Don’t have the money to do that? Remind yourself that your condition is your own damn fault and then commit and constantly recommit yourself to having the money to live any way you want to live.

Next time you think about signing up for a $479 car payment, ask yourself if you wouldn’t rather have that money to spend on something else. Is that car really so awesome you are willing to part with that much money, figuratively wiping your ass on $23,500 if you are the average car buyer? Or is sacrificing for a few short years while empowering and freeing yourself financially a better road? Only you can make the choice and make the sacrifices required to free yourself from bondage. Nobody is going to come and do it for you.