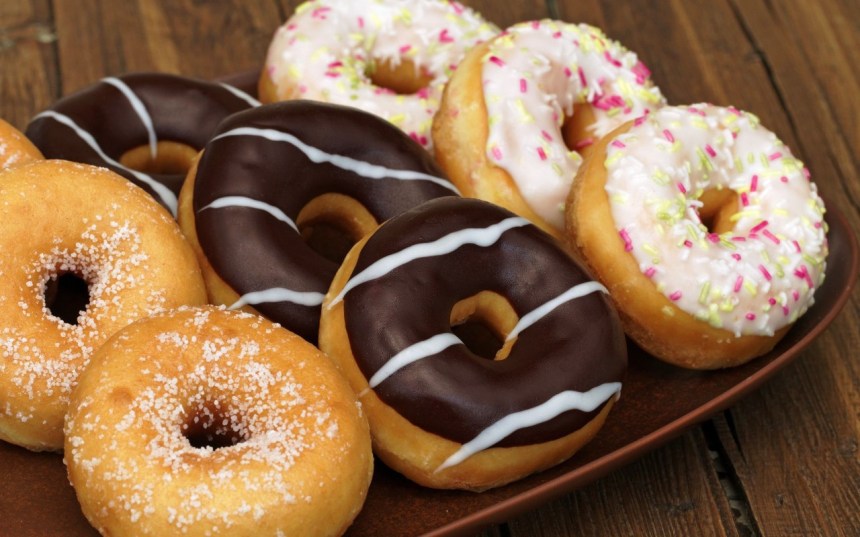 In an apparent case of Female Entitlement Mentality (FEM) gone wrong, an Indiana woman landed herself in jail with battery charges after her husband wasn’t able to buy her doughnuts earlier this week. Apparently, he was supposed to create the confectionary delight for her by waving a magic wand, because the doughnut shop was fresh out of the kind she liked.

The man told police he had gone to pick up doughnuts for his wife, 37-year-old Michelle Nelson, New Albany, but the store didn’t have the type of doughnut she normally gets. When he returned home without doughnuts, Nelson reportedly “got upset at him for not know[ing] what else she liked after being together for several years.”

There are several takeaway lessons from this incident for the Red Pill man. Most men have experienced this phenomenon with women, as men are expected to have ESP and mind-reading capabilities or are expected to make a decision for women even though women do not want to tell them to make the decision. If he makes the wrong decision, or worse no decision at all, and is a Beta, explosive anger can be the result. An Alpha would tell her to go get the damn doughnuts herself and she would comply. All the more reason to avoid ever falling into the Beta provider trap.

Curiously, even though Michelle Nelson stabbed her husband Timothy sending him to the hospital, he may face battery charges once he’s released from medical care. She is also charged with battery – but was her husband only defending himself before she stabbed him by pushing her out of the way? According to local media reports:

The man told police the argument escalated and he to leave the home. Nelson allegedly blocked the door and the man pushed her out of the way. That’s when Nelson reportedly lunged at her husband while holding a grill fork. The fork punctured the man’s chest. Police told the man that he may face a battery charge and that the couple’s child was taken into custody by the Indiana Department of Child Services.

He was covered in blood and obviously lucky the assault didn’t puncture an artery or his heart.

When cops arrived on the scene, they found Timothy sitting against a tree “applying pressure to the puncture wound on his right chest.” His t-shirt and jeans were soaked with blood. He was then transported by ambulance to a local hospital.

Violence against men is funny to leftist media. This didn’t stop the lighthearted treatment of the story by the media, who hypocritically consider equivalent offenses against women to be no laughing matter. One publisher couldn’t help themselves:

But, such matters are no laughing matter to the awakened Red Pill man who knows he’s on the hook for bullshit like this, and will only be made fun of when he’s the victim of domestic violence. 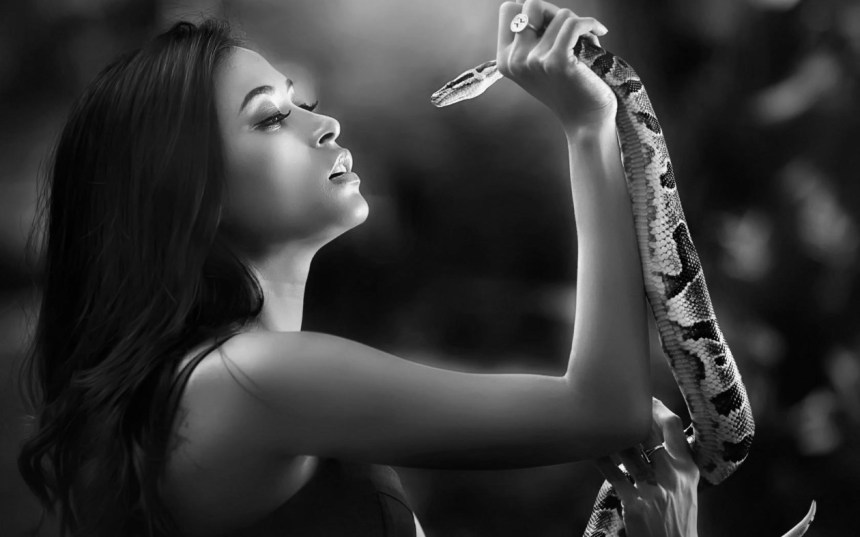 Always simmering underneath the surface is toxic female spite towards males

The timing of this incident meshes well with our recent article detailing female vitriol and venom towards hapless Beta males, always simmering beneath the surface. A neighbor detailed Nelson’s brand of venom and vitriol to police:

I heard a bunch of commotion, I came outside, she was pushing him right here. She basically told him, you aren’t leaving, if you leave you will leave in a body bag.

As she plunged the grill fork into the poor bastard for neglecting to bring her a bakery item, this scene unfolded in front of their neighbor:

It broke [off] inside him, he snatched it out and blood started going everywhere. It was crazy.

Men, you know a woman has nothing for you if she is willing to kill you over a doughnut. Or if she divorces you over your failure to provide a house, car, or other material or food items. Highlighting a sage excerpt from The Predatory Female once again:

Illustrating the predilection of society to not only let them, but encourage women to play the victim card a few commenters claim Nelson’s husband was beating her, even though she looks fine in her mug shot and other neighbors didn’t report this to the police. The puss pass and pedestalization of women runs strong in Anglo America.

Tim should be nominated for a Beta award of some type, especially if he goes back to her after she showed him that a $1 sugar fix means more than his entire life does to her. Women will do anything for an Alpha, but a Beta can do nothing right in the eyes of women. Beyond the predatory nature of women, Miranda Devine, an Australian columnist wrote about the previosuly mentioned Female Entitlement Mentality in a fabulous opinion piece.

Increasingly in our narcissistic age we see this deluded self-belief and inflated sense of importance, from baby boomers to 13-year-old princesses. At its extreme, it manifests in the stars of reality shows such as The Real Housewives of Orange County, women whose lives are an epic monument to selfishness. FEM is the end product of a culture that places self-esteem and empowerment above fairness and common sense. For three generations, women have been told growing up that they are can have it all, do anything, and have unlimited freedom of choice. This was terrific for women to break free of oppression and achieve equality. But along the way we forgot that some restrictions on freedom must exist, if you are not to trample on the rights of other people and if you accept certain biological realities. Now, an inflated sense of entitlement means you lash out and blame others when you don’t get everything you believe you deserve.

No, women should not lash out at men the way they do when they don’t get everything they deserve, but they do it anyway. It’s very hard to find exceptions to the rule that women see men as nothing but convenient, disposable meal tickets and walking wallets when one studies the evolution and lifespan of a relationship and not just the happy, hormone-induced high phase some call “love.” Ladies, just because you possess the Golden Vagina does not mean the world – or men – owe you anything. And just because you hate Beta providers don’t try to kill them over a confectionary mishap.