Put a feminist under there, Atlas is getting tired

Why bust your ass so half your money can go to support welfare queens, carousel riding and man-hating single moms, all while enriching bureaucrats who sponsor your personal enslavement in the American family court system? This is the question many MGTOWs and other Red Pill men are asking themselves as a mass awakening occurs to the realities of the modern world. The U.S. government has put its ass in a sling by inviting, no begging, American men to walk off the Anglo female tax farm/plantation and Go Galt.

Let’s examine some dire facts revealing what socialism and Cultural Marxism (i.e. feminism and the destruction of the nuclear family) have wrought on the declining fortunes of the American Empire. When it comes to male workforce participation, American males now have the third lowest rate out of 34 countries in the Organization for Economic Cooperation and Development (OECD). Financial Times reports:

This fall in the prime-age male labor force participation rate, from a peak of 98 per cent in 1954 to 88 per cent today, is particularly troubling since workers at this age are at their most productive. Because of this, the long-run decline has outsized implications for individual wellbeing as well as for broader economic growth.

It’s all about that male “productivity” ain’t it? But, now society wants the productivity without the rewards of a decent wife and children a man knows are his provided in traditional cultures. Provide disincentives for men to work by adopting a feminist culture, villainize men in the media, and reduce or eliminate opportunities for them to advance through policies of female preference, while taking the only reason most men have to work hard away from them anyway – a wife and children – and watch our current societal slow-motion trainwreck ensue. 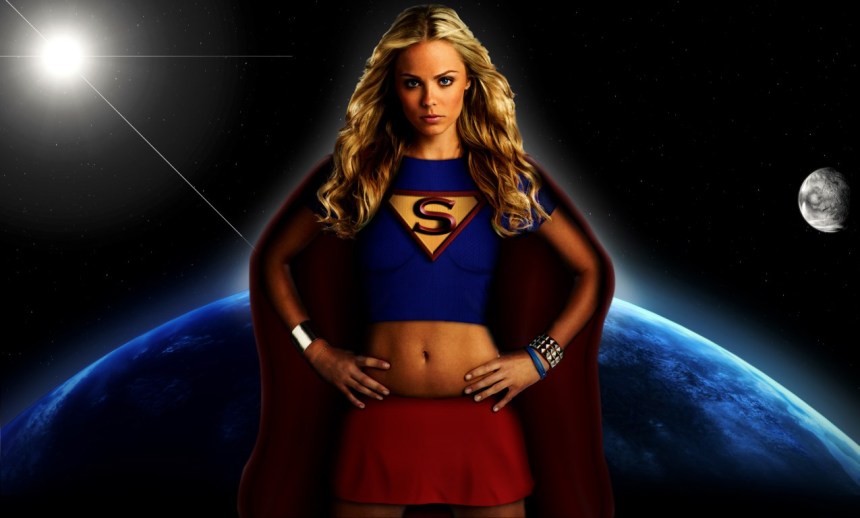 Let’s take a look at how an enormous welfare state and a toxic Anglo culture of male scapegoating is destroying the economic goose that lays the golden egg.

Labor force participation is at a near 40-year low. A record 95 million Americans are not in the labor force, even though the Department of Labor manipulates statistics (i.e. lies) to push propaganda that the unemployment rate is only 4.9%. Who wants to go be talked to like a waterboy at a corporate job and be passed up for promotions for the sin of having a penis and worse, blonde hair and blue eyes, if you have them. Not to mention being forced to live the life of a choir boy to stay employed in many jobs thanks to tattletales on social media and a growing police state that has turned virtually everything into a crime. Then there are the stagnant wages and growing number of hours required to tread water: the average workweek is now up to 47 hours, and climbing. Never mind that Americans already work more and enjoy less life than any other nation on earth. The CEO needs more for himself and less for everybody else.

Over 100 million Americans are on welfare. That’s roughly one out of every three Americans receiving gibsmedats from Aunt Sam, scratching their belly and waiting for a check or EBT card recharge. Making this statistic even worse is the fact the government wasted the money paid into the Social Security and Medicare trust funds, making this program an unfunded liability, and basically another welfare program because of mismanagement. We are beginning to see the first signs the socialist gravy train is threatening to derail in the coming decades as the national debt has doubled under Mao-bama and will continue to soar unless serious mitigation takes place under the next administration. Having so many people on the take is not helping.

38% of all children age 5 and under are receiving welfare. Women like to label themselves Strong and Independent but the facts beg to differ. Single moms collect a lot of government bennies, all at the expense of the Beta male taxpayer. It’s the classic female go-around tactic. Women go around men and quite frankly treat them like shit in America, but in practice they only go to Aunt Sam and force him to extract the goodies from society’s pocketbook while giving men nothing back in return – when what most men want in Anglo America amounts to 5 very simple things.

All job gains are going to immigrants, not natives. The corporate-government complex loves immigrants of all types, legal and illegal because they press your wages down and allow them to treat you poorly because there’s always another John, Juan, or Johann to take your job. Immigrants have dominated job gains under the Obama administration. With the combination of cheap foreign labor and crushing student debt, is appears the nefarious aim of the government is to destroy the middle class.

Over 20,000 new regulations have been added under Obama – most climate related. One can imagine the Deep State (the people who really run the government) cackling in an underground lair as they say, “Let’s tax the air they breathe!” Unfortunately, thanks to the global warming carbon tax scam, that’s just what is happening. Climate regulations based on faulty and often totally fabricated “science” mean there are now enough regulations on the books to cripple small business and the of the average, small-fry John Galt trying to make ends meet in an economy that threw him overboard 50 years ago. Regulations are often set up as barriers to entry, meant to keep the little guy from getting a foothold in the market and allowing corporate fascism to proceed unchecked. That’s exactly what climate regulation is meant to do.

You can go your own way

Individual policies and narratives punishing and scapegoating men may seem harmless to bureaucrats as they’re passed. But pass 1,000 of these monstrosities, all of them adhering to female and minority superiority agendas, and suddenly you’ve broken the figurative camel’s back of the men holding your society together.

Of course, the press dances all around this issue, looking at this statistic and that statistic and coming up with the most amazing mental and verbal acrobatics to avoid the elephant in the room. America and Western Europe have turned into places in which a growing number men feel they don’t have any value except paying for needless things for women and continuing to be a good little tax revenue and profit producing serf at Cogswell Corporate Cogs. University of Michigan economist Justin Wolfers told press:

What that means is the low levels of participation we see today are not primarily due to the economic cycle. They’re due to a much longer lasting demographic influence. It’s actually something that’s going to continue over the next decade.

It’s demographics, it’s the decline of the family, and its the poor treatment of men in society. The collusion of these three factors mean rough waters are ahead. Never before has there been a better time to check out and let this house of cards cave in rather than trying to keep a corrupt system going. John Galt said it best:

No, you do not have to live as a man; it is an act of moral choice. But you cannot live as anything else—and the alternative is that state of living death which you now see within you and around you, the state of a thing unfit for existence, no longer human and less than animal, a thing that knows nothing but pain and drags itself through its span of years in the agony of unthinking self-destruction.

Hard to argue against male self-interest, especially when feminists have been promoting their own self-interest for so long.