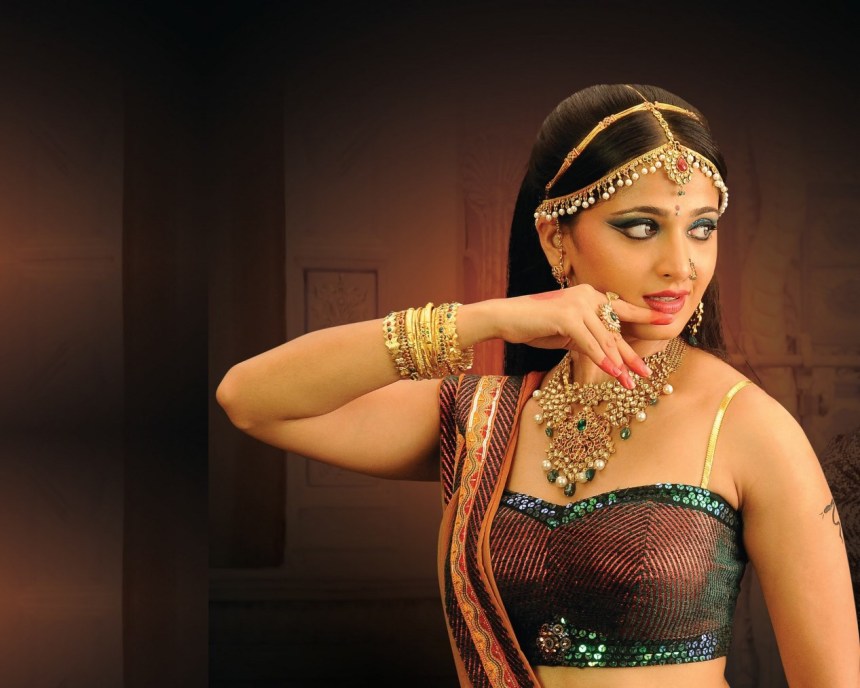 From Mesoamerica to India all societies in the history of the world have had prostitution, and in most of them it has been legal until modern times

“If you expel prostitution from society, you will unsettle everything on account of lusts.” -Augustine of Hippo, early Christian philosopher.

Prostitution is the world’s oldest profession for a reason. Think of it as a safety valve for men who either don’t want to put up with women (Charlie Sheen famously said he doesn’t pay whores for sex, but to leave after it’s over) or are one of the 4 out of 5 incels, the sexually frustrated men in today’s skewed sexual market. How many hardworking men’s lives have been destroyed by an overbearing police state entrapping them for solicitation of prostitution and slapping them with a criminal record for trying to get some nookie? This is one of the many ways I cannot abide by the growing tyranny in Anglo America.

There have always been whores throughout history, and the argument can be made that marriage is merely sophistry applied to prostitution. The economic nature of the transaction is still there. Women “marry up” in economic status, not down. And, men are expected to be “providers” in marriage. Providers of what? Money and resources, of course! Regular old prostitution just takes the pretenses out of the deal.

Going back 5,000 years into the Old Testament, prostitution was commonplace as Genesis depicts the practice. From Jericho to Babylon there are prostitutes in the Bible, making women selling sexual favors far from unusual during the Bronze Age. Across the world, in Mesoamerica the practice was also common amongst the Incas and Aztecs. The practice of “controlled” areas where whoring is allowed remains to this day as there are “zonas de tolerancia” in Mexico where one pays a small fee ($2 to a police officer no less!) to enter and partake in the debauchery going on inside.

Interestingly, Communists have always opposed prostitution! Marx himself wrote it is “only a specific expression of the general prostitution of the laborer” and considered its abolition necessary to overcome capitalism! This is yet another way the American Empire plays it from both sides when it comes to Communism – it led a Cold War against it while adopting many Marxist tenets over the last 50 years!

In the United States, prostitution was originally legal, that is until the Women’s Christian Temperance Union came along and pushed laws outlawing it (and thus elevating the price of puss) between 1910-1915. It is still legal in parts of rural Nevada. The prohibition of the practice has led to the cluster of police hunting down Johns as public enemy #1 and often filming their entrapment by undercover police and arrest. 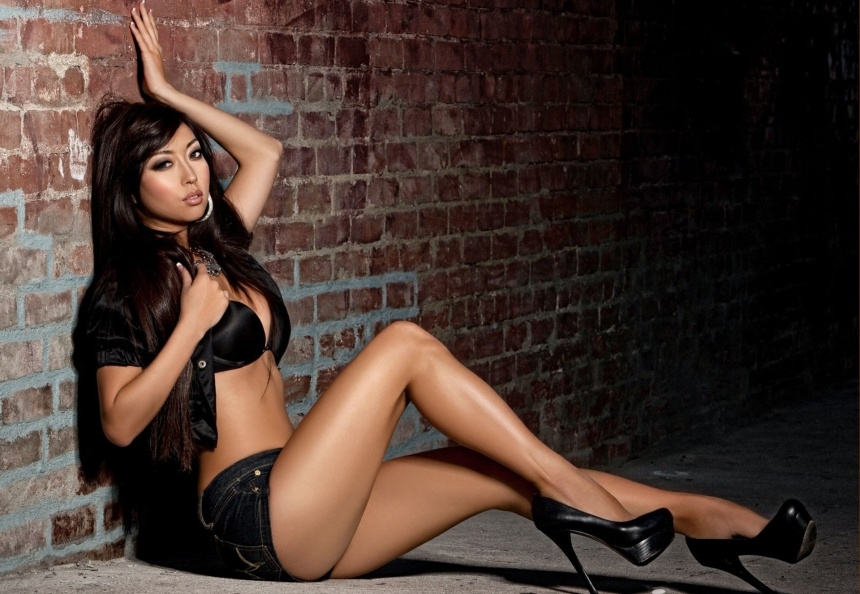 “I don’t understand why prostitution is illegal. Selling is legal. Fucking is legal. Why isn’t selling fucking legal? You know, why should it be illegal to sell something you can give away?” -George Carlin

What if the United States were to follow the lead of many countries in Europe and legalize prostitution or at least allow a few Red Light Districts? Legalizing prostitution does go against the advice of Cultural Marxists and Karl Marx himself, but in today’s society of supposedly empowered women not legalizing it because women are still victims is the height of hypocrisy.

Here’s a short list of costs, benefits and facts resulting from legalization of whoring:

So, there you have it. A starter in the argument for prostitution. The cost-benefit analysis clearly works out in favor of not criminalizing heterosexual behavior that has been part of the human species since biblical times and even before that. Marginalizing sex the way Anglo America does and pretending people are not going to do it anyway is evidence of just how debased from biology men and women are expected to become by their masters. Freud detailed in Civilization and Its Discontents how too much civilization and not enough biology would create problems for the West. Freud wrote:

It is impossible to overlook the extent to which civilization is built up upon a renunciation of instinct, how much it presupposes precisely the non-satisfaction (by suppression, repression or some other means?) of powerful instincts.

Sooner or later the suppression blows up when men are expected to be cucks and masturbators instead of virile males who enjoy sexual pleasure with women. Spengler also predicted the West would become increasingly detached from its life-giving biology as it tried to turn the entire society into a perpetual profit producing machine, ignoring its humanity. Clearly, the cost – having sex, the single most powerful driving force in the life of men and women – regulated and punished by the State is tantamount to insanity. The benefit, controlling sexual behavior, comes not to the individual but to the police and managerial state who profit from it as it forces many men into unhappy lives of incel simply because they don’t want to play the ridiculous games of relationships and marriage just to have sexual needs relieved.

Further, when it comes to money, men could save big if they didn’t have to support women’s materialism and consumerism under the guise of relationships and marriage. Women spend 90% more money than they make, and men only account for 20% of domestic spending even though we make nearly two-thirds of all money in the economy. Women get more money by playing the marriage and divorce game, which often ends in lifetime payments of alimony and 18 years of ridiculously high child support, which women are held unaccountable for when they spend it, or even ridiculously high divorce settlements as in the case of Johnny Depp and countless other used up men. That’s the real reason women will fight tooth and nail to keep prostitution from being legalized: It would mean they face real competition, and the relationship and marriage game would be rendered obsolete as women would actually have to bring more value than the Golden Vagina to the table.

In one example, a cucked Beta is being held responsible for $166,000 in fraudulent child support charges even though DNA testing proves he is not the father, and the mother’s actions show she likely knew he wasn’t the father the whole time. It would take a lot of whoring around to burn through $166,000 in prostitutes, which to this author would provide far more pleasure than being forced to pay $730 a month under threat of imprisonment to this fat pig. Clearly, rather than marrying the fat pig the man could have just hired some whores and done some lines of blow off their asses instead of letting a woman pretend to be married to him for 2 1/2 years, then walking away with a fortune in cash and prizes from the male-hating American court system.

This entire setup is ridiculous. It amazes me men put up with it. Some of us won’t put up with it, though. If we are participating in society’s ridiculous profit-producing games there better be some kind of reward and we better have some kind of autonomy to fuck when we want. End the Prohibition against pay for play. Remember this, American police state: “The highest result of education is tolerance.”