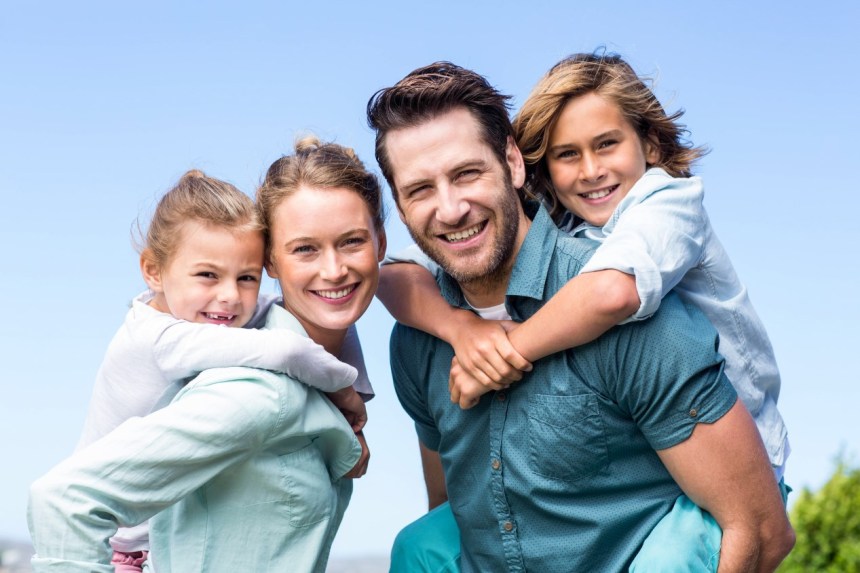 The first item on the Cultural Marxism agenda is to destroy the family, and feminism is how it was done

American fertility rates are now lower than ever recorded. Translation: Americans of European descent (and incidentally, across the pond Europeans themselves) are committing demographic and national suicide as they now have dying populations, and the situation is only getting worse. This is all thanks to the deadly cocktail of feminism, heavy-handed and unfair child support laws which figuratively neuter and enslave would-be fathers, and a culture that despises both men and family. More people are dying than are being born in these populations.

Of course, this is always spun by the men behind the curtain as a positive development, as white people dying off is helping out with overpopulation. But no mainstream publication ever points out the negatives. Negatives like genocide and national suicide, as well as demographic replacement of whites from their own countries. You know, that sort of thing.

One can easily argue that if the demographics of Mexico were being changed by a flood of white people pouring in, and whites were set to make Mexicans become a minority in Mexico, self-hating liberals would be in an uproar about it. Realizing the truth of that statement makes one realize just how far to the other side things have gone.

America was down 600,000 births last year, full evidence that government policy designed to destroy the family and the fruit of heterosexual coupling is working. Vivisecting mainstream mediaites claim it’s connected solely to the downturn in the U.S. economy (arguably engineered as well), but as usual fail to see the larger picture and implications.

The Great Recession sent an economic shock through American society that reached far beyond the stock and housing markets. More than five years after economists announced the end of the recession, fertility levels have still not recovered. As a result, more than 3.4 million fewer babies were born in the United States between 2008 and 2015 than would have been expected if pre-recession fertility rates had been sustained. In each of the last five years, this birth deficit has resulted in roughly 500,000 fewer births.

It’s about much more than money. It’s about culture, it’s about government policy, and it’s about social engineering.

CNN even went so far as to say the population of the U.S. will continue to rise in the 21st century, but neglected to point out all of the increase in population will be from immigrants and refugees, which is convenient since the goal of globalists is to make white people strangers in their own lands.

Whites will have gone from over 90% of the population of the U.S. in 1960 to maybe 43% by 2051. And declining. Additionally, they’re the only group that is not allowed to look out for their own self-interest. 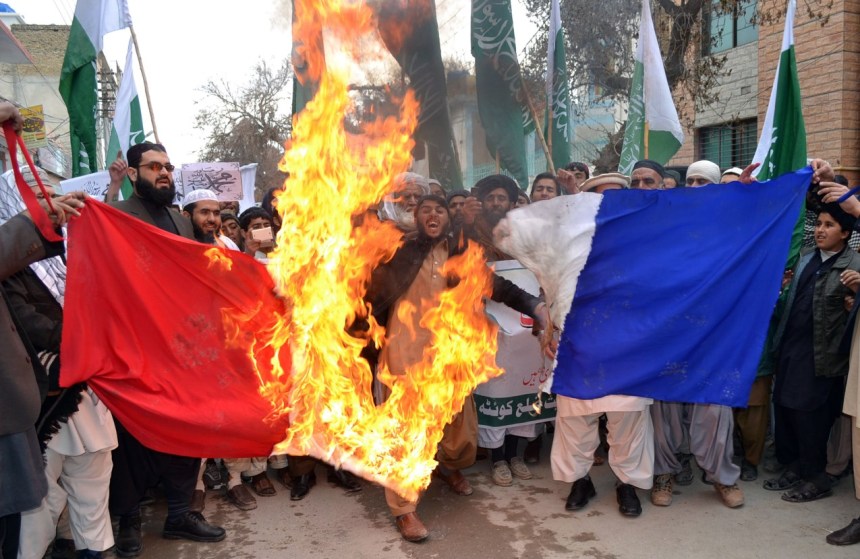 Changing demographics will make the previous generation’s culture war seem like a cake walk, not just in America but other Western nations

Meantime, on the other side of the issue Numbers USA is “Educating Americans on the need for policies of controlled immigration for the national interest.” Countering Marxist CNN talking points, it publishes thought crimes that go against the corporate-controlled mainstream media narrative, like a Gallup poll saying nearly 80% of Americans are against increasing immigration numbers. Meantime, the border with Mexico remains wide open as the Border Patrol reports illegal crossings have already exceeded 2015 numbers little more than halfway through the year.

NumbersUSA calls for ending chain migration, reforming birthright citizenship, eliminating the visa lottery, reducing unnecessary worker visas and reducing refugee and visa fraud. Never heard of these common sense proposals? Thank the talking heads in the media and political operatives that create other window dressing issues for the American sheeple to focus on as a diversion tactic.

Donna Strobino at Johns Hopkins University inadvertently details the cost of social engineering schemes which push women to both pursue rubber stamps and force men out of jobs (insanity since women repeatedly show being a walking ATM machine is the only value most men have to them). The costs of YouGoGrrl-ism and careerism include so-called Strong, Independent Women™ having children at times in their lives when genetic defects and complications during pregnancy are much more likely, if they have a “dirty little baby” at all.

Put simply, nature designed women to have children when they’re 20-ish, not 40-ish. But we also never hear this emphasized in these “news” reports.

Are we likely to see a shift coming in the next generation back towards family and traditionalism? As much as I would like to be optimistic and say, yes, we will see that, my gut feeling is things are only going to get worse. Feminists are worse than ever and it appears they won’t stop until they’ve figuratively slit the throat of the entire population of the European culture-based world.

What’s even more amazing, although it really shouldn’t be surprising is the “dirty” nature with which some circles view “breeders” which only further paints a bleak picture of the evolving culture of death in the West. The culture of death has become so malignant as it spreads throughout and kills the body politic women now get patted on the back for killing their offspring.

Feminism is indeed an interesting offshoot of a Puritan culture, and an interesting case study proving much, if not all of The Anglobitch Thesis correct. When historians look back at the Decline of the West, they may wonder why a society that was so materially rich was so familially impoverished. Trite as it may seem to some, abandoning religion’s warnings about women was either the biggest blunder (for humanity) or the biggest success (for globalists) of all time.