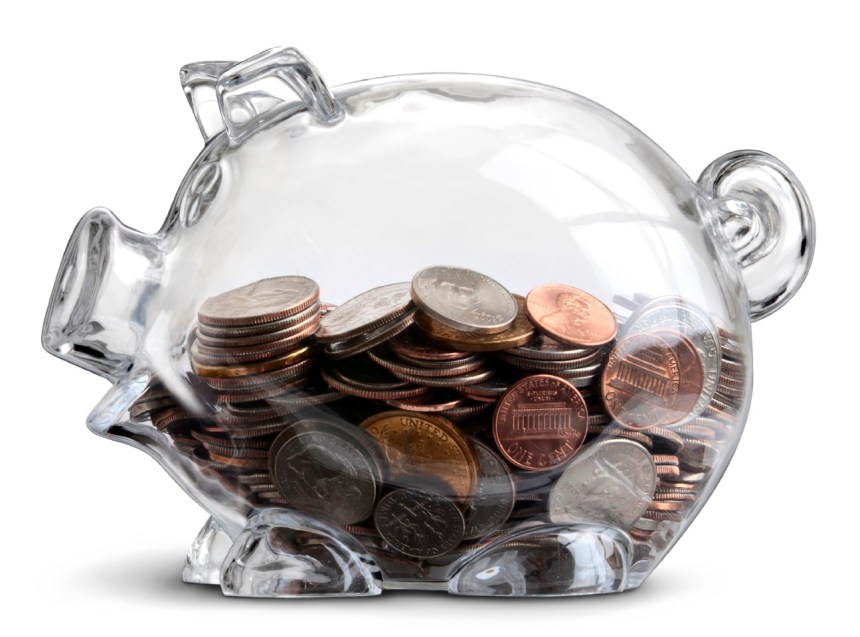 Saving half your income is perhaps the most Red Pill money decision a man can make. It forces a man to abandon the prescribed lifestyle of being a consumerism-driven slave and to take control of his life and his finances, and to be very self-disciplined about both. As you may already know, having a woman in your life will often, if not always make this level of financial achievement nearly impossible because women drive 80% of spending in the American economy. They are materialistic creatures who statistically spend more money than they make.

Keeping women out of your wallet is of vital importance to this goal. Moreover, the concept of the Hedonic Treadmill means you will never satisfy her wants, no matter how much money you spend.

Here’s what’s great about saving half or more of your income.

Each month you save 50% of your income, you can go a month without working and still maintain your standard of living. You can live abroad and go even longer without working since living expenses are much lower outside Europe and America. More importantly, the longer save half your income the more freedom you will have. Save half your income for a year, and you can take a year off work to travel the world or to write a novel or to roam around the country on a motorcycle with no change in the amount of money you have to spend each month.

This is not even assuming return on investment, as a large enough nest egg and low enough expenses mean you never have to touch the principal!

Extreme saving like this is sometimes called a “Fuck You Fund” as once a man has accumulated enough money he can tell an overbearing or abusive boss to fuck off. Much more than giving you leverage at work, having a large amount of money saved with low monthly overhead expenses allows you to  experience freedom as money buys freedom. Debt is bondage, which is why it should be avoided like the plague.

Here’s a novel idea for the hard-assed among us who want to be free but don’t know how. 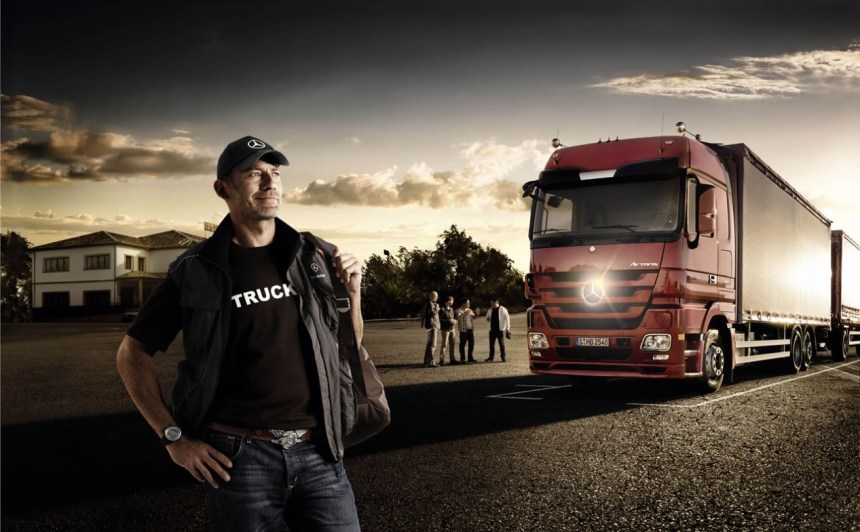 The top excuse I hear from men when giving them this advice is “I don’t make enough money to do that.” Realize, I saved 50% of my income – making only $40,000 to $50,000 a year – which is nothing special, as it’s near and just above the median income in the United States. Trust me, it takes discipline to save when you make that amount and have bills. It takes saying “no” a lot. Your broke friends and co-workers who will spend their lives in debt bondage will make fun of you the entire time you are living this way.

But, their jaws will drop when you tell them, bye, I’m leaving to spend several years traveling the world. As Dave Ramsey often says:

That’s why, when you’re trying to move toward financial peace, listening to your broke friends is one of the worst things you can do. It’s only common sense that one of quickest ways to go broke (or stay broke) is to listen to advice from broke people—you know, like Uncle Earl and your old friend Pete. Listen to those guys and, before you know it, you’ll be invested in a pyramid scheme, leasing a BMW, and taking out a home equity loan to finance that Civil War figurine collection you just had to get.

To really make your friends’ heads explode, I have devised the “Trucker Plan” for extreme savings, designed to buy you a lot of freedom in only 5 years. Truckers are in high demand now and the job pays very well, and grtting the hired requires little more than a clean driving record and a CDL license. Swift Trucking will even give you free truck driving school. The industry is begging for drivers. A hard worker who doesn’t complain and who is willing to make the necessary sacrifices can save MORE than 50% of his income, and be making $45,000 to $50,000 a year very quickly.

My best friend has a CDL license and told me when he was driving as an OTR trucker he had virtually no expenses. He made $45,000 his first year. Imagine most of that money going into investments!

Truckers often spend 2 weeks out driving with 2 days at home at the end of each venture, so it’s a busy but adventurous lifestyle in which you are making money and not spending it. Taking this concept to the extreme, since you are home only 4 or 5 days a month while conducting your “Trucker Plan” for extreme savings, live with family or a close friend who won’t charge you much (if any) rent. Rent is obviously the biggest deduction from a monthly budget. Instantly, you have a huge boost to your overall savings potential because you spend most of your time sleeping in a truck rather than paying a ridiculous sum for an apartment that will never be yours. Again, this won’t be easy. It will be worth it.

You will be living in your truck most of the time, but you will be saving money like a fiend if you can focus and be really intense for a few years. This is a five-year plan, but it will allow a man to live abroad for a very long period of time (or in the U.S. for five years assuming 50% monthly income saved) without working at all! If a man makes an average of $50,000 a year over 5 years ($45,000 to start and $55,000 by the end) and lives very frugally an average monthly investment of $2,500 can be made.

Assuming the growth in a good growth stock mutual fund (or several mutual funds) is 12% look at what that type of money can turn into. It can be nearly $200,000 in only five years. With living expenses in Mexico, the Caribbean, and much of SE Asia at only $500 a month, a man can live very well indeed taking $1,000 a month out of his account for 200 months, which is over 16 years! This is assuming he touches the principal…which generally shouldn’t be done. At only an 8% rate of return on investment, he will have $1,300 a month before tax income! That’s a lot of money in those countries, trust me!

This idealized example is meant to illustrate two concepts.

First, early sacrifices make awesome later rewards. Financial freedom will never be achieved if a man lets women control what he spends or lusts after new cars (the worst financial decision ever) and material garbage that becomes its own special prison, as possessions are indeed a prison.

Second, with or without the Trucker Plan, a man’s goal should be to save at least 50% if not more of his income. It will afford him opportunities to do much more meaningful things with his life – write a novel, travel the world, bang hot bitches on every continent, etc. The alternative being exploited by the system with life as an interest-paying slave to female consumerism one’s entire life. I’ll pass.

I’ll take the sacrifice and the freedom-maximizing minimalism required to achieve this goal any day. The goal is to get men thinking outside the box and in original ways to maximize their lives – not to maximize the amount they spend at the mall or paying interest to a fatass banker. Do whatever it takes to save half your income. Contrary to the brainwashing of marketing flacks, it doesn’t take much for a man to live on and be happy.