The New Modern Man encourages free men to Go Galt if they believe the current socioeconomic system fails a personal cost-benefit analysis. There is no question the existence of male slavery in the family court system, forced redistribution of male productivity to those who consume more than they produce (women spend 90% more than they earn statistically as just one example) and increasingly Draconian laws and social engineering schemes miserably fail the cost-benefit analysis.

A man gets a lifetime of debt and servitude in exchange for his participation. This is not acceptable in the most productive and supposedly free society the world has ever seen. The Atlas Society defines Going Galt this way:

[Going Galt] means having righteous indignation at the injustice of a political system that bails out individuals and institutions for irresponsible behavior and at the expense of those like you who prosper through hard work and personal responsibly.

More than righteous indignation, men can take control of their lives through a program of minimalism and money management and leave a system that consumes their lives with little to no reward to implode upon itself.

The keystone to the Going Galt philosophy is objectivism. It’s broken into three important ideals, first detailed by Ayn Rand in her novels The Fountainhead and Atlas Shrugged. The Atlas Society defines objectivism below:

Objectivism is the philosophy of rational individualism founded by Ayn Rand. Rand dramatized her ideal man, the producer who lives by his own effort and does not give or receive the undeserved, who honors achievement and rejects envy.

There’s no doubt as one makes a survey of the modern day welfare state, socialist dystopia America and Europe are turning into, we as a society have moved away from objectivism and towards collectivism i.e. the It Takes a Village approach to life. We are sinking further and further into an authoritarian quagmire as a result of a corporate financed government taking the center stage of life rather than the individual.

Rand’s philosophy for living on earth has been breached by growing tyranny in America and Europe. Rand defined her ideal like this:

My philosophy, in essence, is the concept of man as a heroic being, with his own happiness as the moral purpose of his life, with productive achievement as his noblest activity, and reason as his only absolute.

This simple and noble ideal is virtually nowhere to be found today as productive achievement has been replaced with forced wealth redistribution and reason has been replaced with emotion as the media knows full well the easiest way to manipulate people it to appeal to their core emotions, the “reptilian brain” marketing and public relations gurus like Clotaire Rapaille speak of.

In essence, Rand is encouraging free individuals to discard convention and live a better life. Thus, when encouraging men to Go Galt, The New Modern Man breaks objectivism down into three areas.

There is no such thing as freedom in a collective

The freedom of the individual was paramount when the United States was founded. Slowly but surely, and with an ever-accelerating pace in the early 21st century, the individual is being replaced by the collective, and the collective enforces conformity by ever-worsening rules and regulations foisted upon individuals by a growing American police state.

What we see today is in stark contrast to Rand’s idea of freedom.

Man must choose his actions, values and goals by the standard of that which is proper to man — in order to achieve, maintain, fulfill and enjoy that ultimate value, that end in itself, which is his own life.

The way man expresses his economic freedom is through capitalism – true capitalism. The USA likes to market itself as the ultimate free market economy, but in reality it is a combination of a corporate dominated oligarchy and a socialist engine of wealth redistribution.

It forcefully takes money from the productive Beta male batteries of the society and redistributes it to women and other so-called protected classes. The state now involves itself in every aspect of life, so much so it has destroyed man’s primary motivation in life – to have and provide for his own family.

So many barriers to entry have been constructed to keep men from entering the economy in pursuit of their own self-interest, mainly through overregulation that a man now has to take a position as a cog in somebody else’s wheel in order to survive.

Rand though there needed to be a separation of the state and economics, as elucidated by AynRand.org.

Modern day states in the West have no concept of the separation of state and economics, as the existence of the corporate-government complex proves.

The mind of man is his to use as he wishes, as much as his body belongs to him

Reason is fundamentally based on logic and self-interest in this philosophy. Rand thought man’s greatest gift was the gift of thought.

To choose to follow reason, Rand argues, is to reject emotions, faith or any form of authoritarianism as guides in life. Rand rejected “feeling” as sources of knowledge. Rand acknowledged the importance of emotion for human beings, but she maintained that emotions are a consequence of the conscious or subconscious ideas that a person already accepts, not a means of achieving awareness of reality.

Indeed, basing decisions on emotion rather than reason can lead to tragedy. This is one reason today’s media is so toxic, it is an entire industry that runs on emotional manipulation of the masses to achieve the goals of those at the top of the socioeconomic hierarchy rather than the goals of the individual man.

Today’s society is turning into the very definition of a collective, which views the group as the most important entity rather than the individual. While the well-being of the group may have emotional appeal, logically it quickly descends into a lowest common denominator ruled society. In essence, today’s government behaves as a mafia rather than the government of a free republic as it chains the individual.

Rand’s defense of individual liberty integrates elements from her entire philosophy. Since reason is the means of human knowledge, it is therefore each person’s most fundamental means of survival and is necessary to the achievement of values.The use or threat of force neutralizes the practical effect of an individual’s reason, whether the force originates from the state or from a criminal. According to Rand, “man’s mind will not function at the point of a gun.” Therefore, the only type of organized human behavior consistent with the operation of reason is that of voluntary cooperation.

This idea is in stark contrast to what has ruled the world since the beginning, and what the world is lurching towards again since the high ideals of the Enlightenment that powered the American Revolution wither and fall to dust.

Rand saw reason and freedom as correlates, just as she saw mysticism and force as corollaries. Based on this understanding of the role of reason, Objectivists hold that the initiation of physical force against the will of another is immoral, as are indirect initiations of force through threats, fraud, or breach of contract. The use of defensive or retaliatory force, on the other hand, is appropriate.

So, how does one use this retaliatory force Rand speaks of? 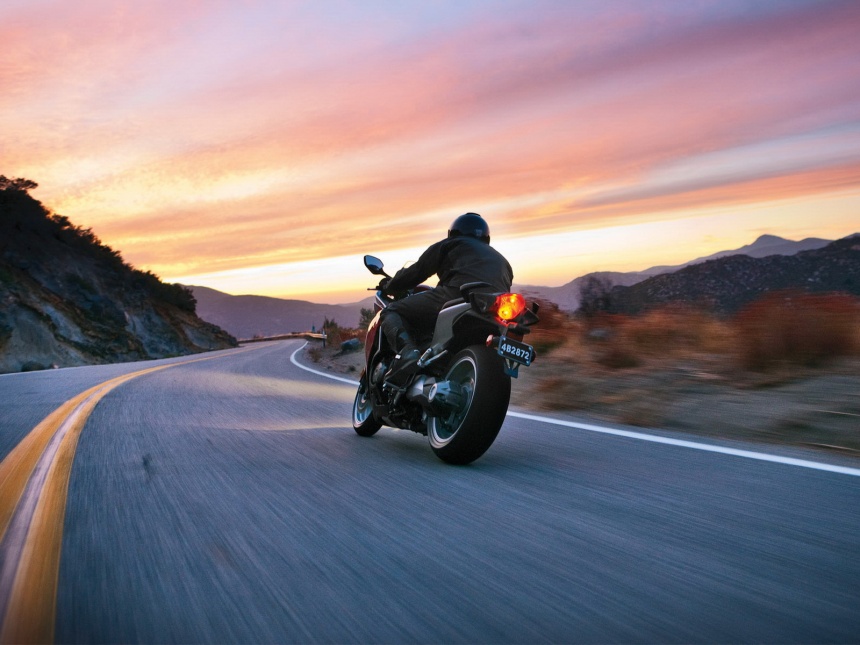 The Push Back Begins

Walking off the corporate-government plantation is retaliation. Refusing to participate in the education system pyramid scheme is another. Refusing to pay back predatory student loans using the system’s own rules is another.

Going Galt is the refusal to be less than a free man and cashing out of such an economic system as quickly and efficiently and honestly as possible.

It is our opinion a man who does not own himself does not own anything, and is by definition a slave of those whose authority or “oppressed” status he cannot question. Removing his productivity from such a system is the only righteous and nonviolent way he can work to weaken a scheme that takes advantage of him.

In our Going Galt series, we detail how free men can push back against centralized control over their lives and move towards more fulfilling lives of freedom and self-determination.