Posted on November 13, 2016 by Relampago Furioso Leave a comment 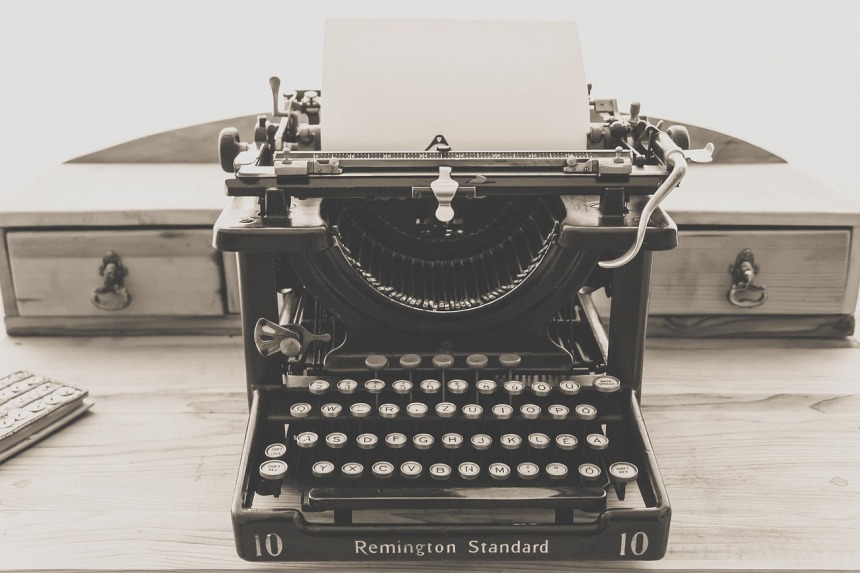 Commenter Tim wins Comment of the Week with some observations on why males will never be as important as females in our society. In response to Boys Committing Suicide at Nearly Double the Rate of Girls, he wrote:

Here’s how you save boys – and it will never happen because society thrives on male disposability and cultural misandry and always has:

Teach boys that the #1 way in which men’s lives are destroyed is through giving women financial, legal and psychological power over their lives. Never give a woman these powers and your chances of living a good life increase astronomically. Tens upon tens of millions of men’s lives have been destroyed, in the US, in just the past few short decades, just by men giving women financial, psychological and legal power over their lives. Don’t become the next in a long, long line of suckers.

Teach boys that the reason for male-only conscription and an all-male front line fighting force is so that women and the political elite can retain power for themselves while simultaneously disposing of lower class men. Don’t enlist. If conscripted under the male only draft – sue for anti-male gender discrimination.

Teach boys that no-fault divorce, Title IX, Affirmative Action, the male-only draft, Affirmative Consent and the plethora of female-first/female-only quota programs were designed to force wealth and power from men to women and the state. Under Obamacare, men now pay for the bulk of women’s healthcare. Men and boys utilized far less of these resources but pay for the bulk of them. The same is true of taxes. Men pay the majority of taxes but the majority of spending on health, education and welfare goes to women.

Teach boys that everything they see when they drive down the road – including the road – was built by men. All progress in civilization has been invented and created through the suffering, death and disposal of men at the behest of women and the state.

To save boys, there has to be someone to tell them the truth. Good luck with that, because women and the state don’t want men or boys to know the truth. Men and boys are force-fed gynocentrism through movies, books, TV, music and their mothers 24/7/365. Doesn’t serve their personal agenda for men to awaken – so they prevent men from learning.

Educating boys – or perhaps re-educating them – thereby cleansing them of the cultural and educational indoctrination that teaches them to pedestalize the pussy is the best way to save them from lives of being taken advantage of financially and treated like disposable utilities by females.

It is also the only way to make large numbers of boys grow up to become men who challenge the status quo and a system that profits from exploiting male utility and labor.