Posted on December 2, 2016 by Relampago Furioso Leave a comment

Here are some of the most politically incorrect, incisive, interesting, or original links from around the web for the weekend of December 2, 2016.

I went to visit my family for Thanksgiving, and as usual, I was confronted with numerous blue pill beliefs. While I’m no longer annoyed by these things, because I’ve gone through the “Return Journey” phase of swallowing the red pill, I did notice something that was extremely disturbing.

City vs. Countryside: Prelude to Collapse

Temper Your Hopes for Trump

This is the real reason people should have hope in Donald Trump.  Because he was never a politician.  And though my support for Trump is timid, and I am forever the pessimist, if there is a president I can see who will actually make tangible improvements, it’s Donald Trump because he has 0 F’s to G.

Did a Hollywood Skank Make a False Rape Claim

In today’s noxious bubble of feminized sperglings it is pertinent for a man to be coldly discerning regarding the weaker sex.  One drunken night of fun can lead to problems which could potentially ruin your life.  Many voices in the manosphere have been documenting the increasing number of false rape accusations proliferating the western world. 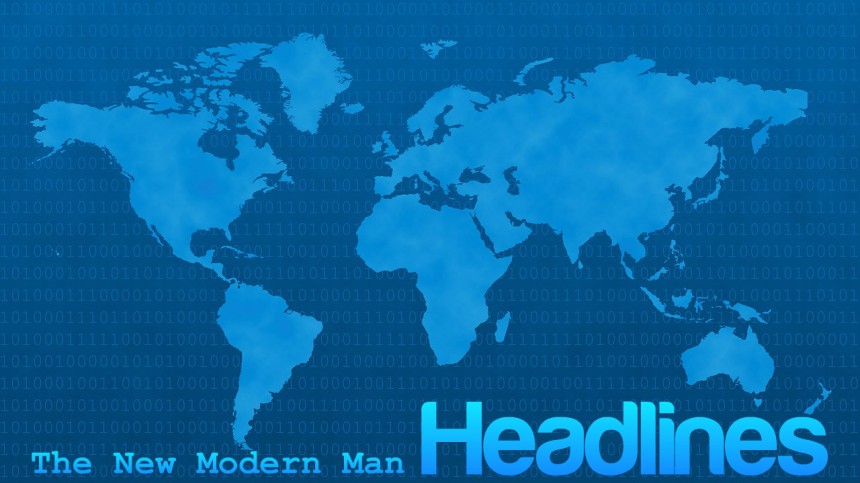 CNN Correspondent Suzanne Malveauxjoke was covering the Carrier press conference, that featured both Donald Trump and Mike Pence.  Carrier was able to negotiate huge tax breaks for their company, if they promised not to move all their jobs to Mexico. FTVLive has obtained video of Malveauxjoke before her live hit on CNN. The crew was waiting on Trump’s appearance at the press conference and waiting for his plane to land. At one point the crew joked about Trump’s plane crashing. Yep….this is CNN.

Protesters at the Donald Trump rally in Cincinnati Ohio get a dose of truth, but can’t handle it.

“It was, everyone seems to agree, the moment when the forgotten spoke, finding their voices to reject the advice and guidance of experts and the elite everywhere. For me, the really concerning aspect of this is that now, more than at any time in our history, our species needs to work together,” he added.

A Donald Trump-hating Twitter user – who is too scared to reveal his true identity because he says he fears backlash from Trump supporters – is attempting to destroy a leading conservative news site with a coordinated campaign attacking its advertisers and claiming it’s “racist.”

Book of the Week

The words of ancient Chinese philosophers have influenced other thinkers across the world for more than 2,000 years and continue to shape our ideas today.

The Art of War & Other Classics of Eastern Philosophy includes translations of Sun Tzu’s Art of War, Lao-Tzu’s Tao Te Ching, the teachings of the master sage Confucius, and the writings of Mencius.

The Art of War is an ancient Chinese military treatise dating from the 5th century BC. Attributed to the ancient Chinese military strategist Sun Tzu (“Master Sun”, also spelled Sunzi) the text is composed of 13 chapters, each of which is devoted to one aspect of warfare. It is commonly thought of as a definitive work on military strategy and tactics. It was placed at the head of China’s Seven Military Classics upon the collection’s creation in 1080 by Emperor Shenzong of Song, and has long been the most influential strategy text in East Asia. It has had an influence on Eastern and Western military thinking, business tactics, legal strategy and beyond.

From insights on warfare and diplomacy to advice on how to deal with one’s neighbors and colleagues, this collection of classical Eastern philosophy will provide readers with countless nuggets of wisdom.