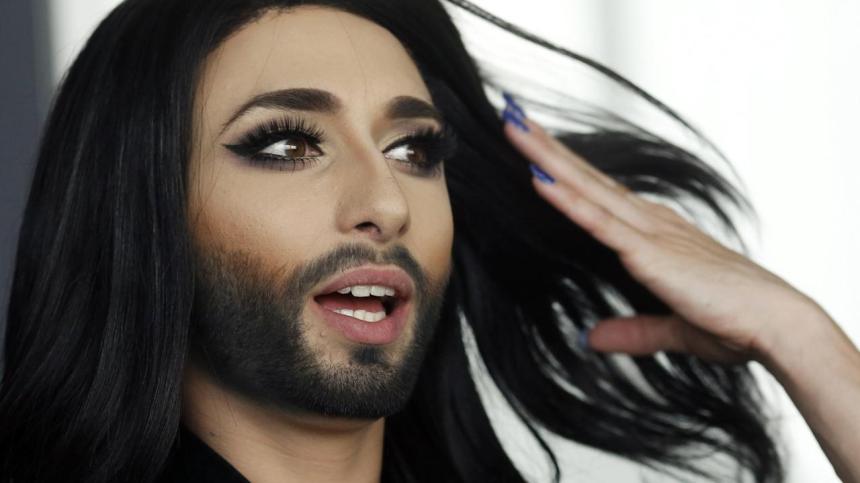 My latest ROK article in a series assailing feminism just dropped. As always, there was a lively discussion ensuing in the Disqus thread following the article from men in the know about what feminism is really about. Hint: It isn’t about “empowering” women, it’s about turning them into laborers and taxpayers rather than mothers and grandmothers.

Anigmaris wrote this in response to the article, which turns out to be a succinct and accurate analysis of just what feminism has done to women.

What’s even more amazing about feminism is not only do women eschew anything traditionally associated with their female sexuality when they get infected with feminism, i.e. nurturing, motherhood, childrearing, etc. they literally start showing higher levels of testosterone and this manifests itself in everything from the digit ratios on their hands to man-jaws to brutish behavior.

Disqus user michealmobius is on to the androgyny agenda, which The New Modern Man has been warning about all year long.

“If you think women are becoming manlier—they are. In fact, it’s becoming clearer sexual dimorphism (distinct male and female appearance and behavior) is an enemy of social engineers who want to see the sexes blend into one androgynous human pod in the coming generations.”

This is absolutely true and arguably a major part of the transhumanist agenda (although not necessarily the ray kurzweil type). It is properly understood though in terms of alchemical process, the reduction of male / female elements back into the prima materia of gender, either as an end itself, or with a view to being remade.

I noticed an example of this when David Aaronovitch was praising the appointment of the new female director of Shakespeares Globe (she was subsequently forced out blubbing about sexism). This woman basically wanted all male parts and all female parts to be interchangeable. Aaronovitch waxed lyrical about how great this idea was, anticipating how in 50 years all acting roles (or was it all roles full stop) would be absolutely interchangeable and we would look back on the bad old days as absurd and unequal.

Whether Aaronovitch, or that feminist director would understand it as such this is all part of the raising up of the below to the above – part of man’s occult historical mission to flounce to his destiny by make things completely gay or rather completely transginger.

Remember the Baphomet has breast. This is pretty much the only detail you need to understand about the modern gender revolution. Any idiot who still thinks its about equality or fairness in its trajectory really needs to be sympathetically put down. That is not what it is about.

Reality is stranger than fiction, guys. What better for social engineers and a maniacal elite than sexless worker drones? Cuts down on all that messy sexuality they have to repress with everything from Puritanical laws on prostitution to cultural shaming of heterosexuality.

What remains to be seen is how men en masse will react to this domestication of humanity for an elite’s diabolical ends rather than true well-being of the commoners.