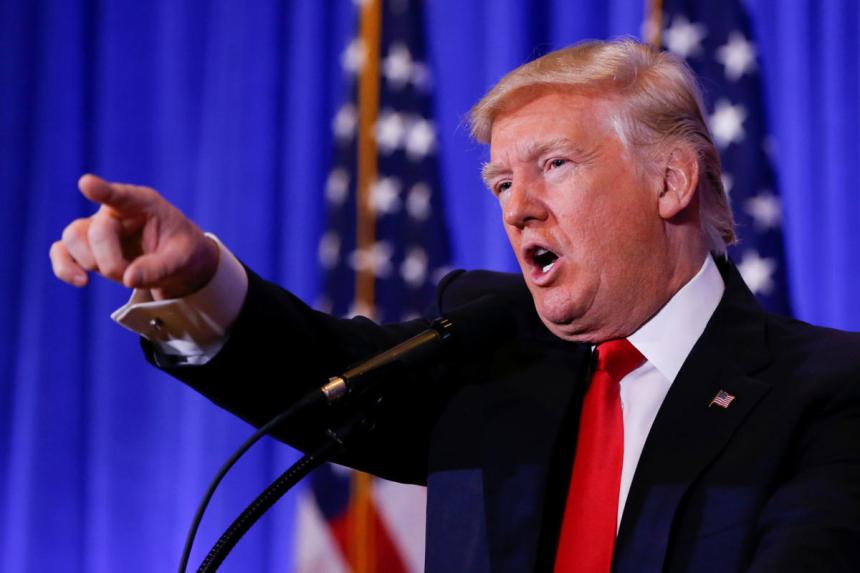 In a brilliant move proving he is more than adept at running the ship of state while simultaneously exposing traitorous scum, Donald Trump conducted a sting which revealed multiple leaks from the national security apparatus.

In a sting operation, Trump set up a secret briefing to trap intelligence officials whom he felt were behind the leaks that leveled unproven and vulgar allegations against him.

The allegations involved a faux sex scandal involving Russian prostitutes and golden showers, which Trump later laughed off saying he’s a germophobe. A Trump-hating press readily lapped up and ran with the false allegations. Even Senator John McShame was snared in the sting. The New York Post reported:

Sen. John McCain admitted Wednesday that he gave the FBI a dossier detailing claims of a Russian blackmail plot against President-elect Donald Trump.

The success of his sting operation confirms the government is infested with members of the Deep State – the globalists who really run the world from behind the scenes. Trump’s move is the first, but surely not the last to try and flush out some of the poison seeping out from these apparatchiks.

Here’s the textbook definition of the Deep State. These are the people who seek “unwarranted influence, whether sought or unsought…” that Eisenhower warned about in his 1961 speech about the military-industrial complex.

Writers, journalists, political scientists and political activists in the United States have for decades expressed concerns about the existence of a deep state or state within a state, which they suspect secretly controls public policy, regardless of which political party controls the country’s democratic institutions.

In essence, the Deep State is a secret government whose aims are to nullify and subvert the Will of the People in favor of the corporate-government complex by any means necessary. These are some dirty sons of bitches, that regularly do everything from routine smear jobs to character assassinations on public officials if they don’t get what they want.

I think it’s pretty sad when intelligence reports get leaked out to the press. First of all, it’s illegal. These are classified and certified meetings and reports. I’ll tell you what does happen. I have many meetings with intelligence. And every time I meet, people are reading about it. Somebody’s leaking them out.

Up until the election of Trump, it seems Ron Paul’s synopsis of the how much influence the Deep State apparatus has over the remnants of our republic  held water:

The elections don’t matter. This is a ritual that we go through… My belief is that the control is the Deep State, and people have to realize that.

As The Waking Times recently reported in an astute writeup on the very people Trump is exposing as the source for “leaks” in service of continuing The Hegelian Dialectic:

For those of us truly seeking positive change in a world where government is completely unaccountable to the people who fund it, there’s simply no way to ignore the relevance of exposing the Deep State.

Indeed, it usually matters very little who has the reigns of power. But Trump seems to be challenging that wisdom.

These are diabolical times we live in. The situation we find ourselves in is a direct result of moneyed power corrupting and subverting democracy, just as Oswald Spengler predicted would happen in Decline of the West a century ago. Have things ever been any different? Will Trump be successful in flushing them out before they get him? Only time will tell. 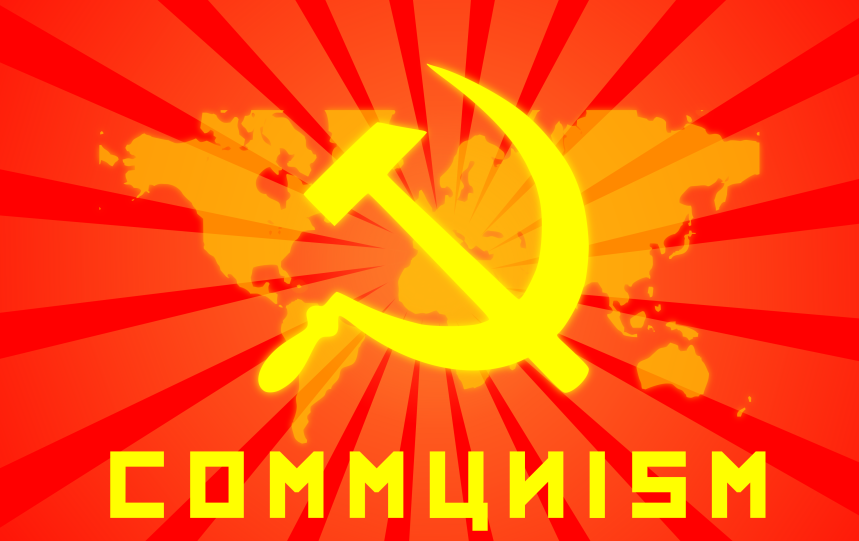 The President-elect smacked down the disgraced, Communist news organization CNN at his press conference

CNN Gets Smacked Down

One of the best moments of the press conference came when Trump smacked down CNN’s globalist, Superior Virtue of the Oppressed mouthpiece Jim Acosta, and turned CNN’s “fake news” narrative on its ear. As Acosta attempted to interrupt both the President-elect and another reporter, he was scolded by Trump:

Your organization is terrible.

Bwahaha. Acosta soldiered on like a good little fellow traveler:

You’re attacking us, can you give us a question?

And then Trump dropped the bomb:

Don’t be rude. No, I’m not going to give you a question. You are fake news.

CNN – obviously, firmly in the hands of the globalist elite – is nothing more than a public relations agency for a maniacal group of Deep State operatives (like the “leakers” revealed above) who will pull any dirty trick they can to see Trump’s administration fail. The American people be damned, CNN’s band of presstitutes will commit suicide if it has to playing PR agents for the elite power structure.

Their actions against Trump come in stark contrast to the slobbering love affair the Marxist media had with Obama, even as he goes out of office in disgrace, having destroyed the entire Democratic party. The Democrats have lost more than 1,000 seats in public offices under The Messiah.

Both the press and the Democratic party have lost the hearts and minds of middle America as they grasp at the levers of totalitarian control.

At least now, Trump is revealing some of the lowlifes in high places.