Posted on January 16, 2017 by Relampago Furioso Leave a comment 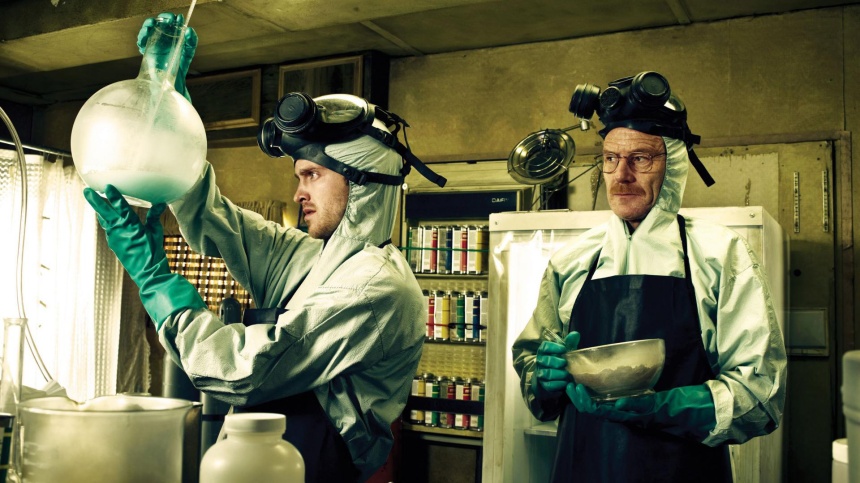 Proving reality really is stranger than fiction, and the oft-repeated maxim here at The New Modern Man the corporate-government complex intentionally creates problems to create profit, authorities in Belgium were charged with knowingly supplying Mexican drug cartels with the raw ingredients to make meth.

The “fake news” site The Free Thought Project – which incidentally does more true journalism than any of the fake ass alphabet channels – produced an excellent writeup on the scandal, which not surprisingly was virtually ignored by Establishment media.

Prosecutors in Belgium have recently announced that executives with pharmaceutical companies based in the country will be charged with knowingly providing drug cartels with prescription drugs that were used to manufacture methamphetamine.

So just how much meth cooking ingredients were they supplying?

Prosecutors spokesman Eric Van Der Sypt said that Ezio Figueroa Vazquez received large shipments of ephedrine from these companies between 2006 and 2011, which cost an estimated €360 million.

That’s the equivalent of around $383 million. What’s more, it wasn’t just one company, it was three companies involved in the dirty dealings. This proves corruption inside Big Pharma is widespread, it is occurring at the highest levels of these corporations, and it suggests more drug companies could be involved but are smart enough to evade getting caught – so far.

Prosecutors have said that there are seven executives who were charged with crimes, but they have not named these executives or the companies that they represent. Sterop and Andacon are two of the three companies involved in the charges. The companies are accused of providing the Mexican drug kingpin Ezio Figueroa Vazquez with several tons of ephedrine, knowing that it would be used in the production of methamphetamine.

Cops are waging two battles: one against meth cooks, the other against wealthy, politically connected drug manufacturers.

Big Pharma frequently lobbies their legislative prositutes (Congressman and Senators) to keep its pills and powders flowing. While new laws aren’t the answer, as decriminalization of drugs in Portugal has proven, one can see what those who seek changes to legal code are up against when they try to convince legislators to act in service of We The People rather their corporate paymasters. Do-gooder Rod Bovett sought legal reforms on behalf of the Oregon Narcotics Enforcement Association, and told interviewers:

The legislative response was to stick me in a room with a dozen pharmaceutical lobbyists to work it out. We got our asses kicked.

Indeed, the common man trying to get anything except trite lip service from politicians during campaign season and a figurative middle finger during their term in office is wishful thinking.

There is a long history of the United States government being implicated in creating the drug problem and fanning the flames of the epidemic in order to justify bloated law enforcement budgets and the promotion of ever more archaic laws over the sheeple. The Bushes and Clintons are said to have been deeply enmeshed in cocaine smuggling from South America in the 1980s and 1990s, centered around Mena, AR when Billy Jeff was governor. Even the CIA has been accused of involvement in that scheme.

Having a drug problem not only produces billions in profit for Big Pharma as seen in the above bombshell involving three European pharmaceutical companies, it also gives government bureaucrats something to do and a pretext to fund their offices, fat salaries and pensions.

Hart conducted a study which found some amazing findings.

Like d-amphetamine, methamphetamine increased our subjects’ energy and enhanced their ability to focus and concentrate; it also reduced subjective feelings of tiredness and the cognitive disruptions typically brought about by fatigue and/or sleep deprivation. Both drugs increased blood pressure and the rate at which the heart beat. No doubt these are the effects that justify the continued use of d-amphetamine by several nations’ militaries, including our own.

What a world. Drug companies knowingly supplying cartels with the ingredients to cook meth – on the order of hundreds of billions of dollars worth – and then pushing meth-like drugs on our children.

Stories like these are yet another symptom of a Western society that has completely sold out to power an economy of gynocentric overconsumption and materialism. This incident also shows us the corporate-government complex creates problems for itself to solve, so the last thing society needs is more laws and more regulation. It needs less of both and a return to the Libertarian principles of men like Jefferson the nation was founded on.