Why Modern Men Need To Develop A Passion For Living

Climb the mountains you choose in life, not the ones society chooses for you

I see them every time I go out. Men who look as though they’ve been defeated by life and who are just going through the motions. This is the case for men even in their 20s in America. There is anger and despair in the eyes of these men, who have the countenance of a slave when I look into their faces. They’re quite common in all the business ventures I’ve pursued in life, from the average Joe truck driver to the lofty heights of the crumbling mass media ivory tower.

I know the look because I was once one of those men.

You see them online as well. Dripping with sarcasm, contempt, and bitterness as they attack anyone or anything that doesn’t conform to their myopic ideals.

Stefan Molyneux has accurately described what we’re living on as a human farm, full of human livestock. From The Handbook of Human Ownership:

The reality of political power is very simple: bad farmers own crops and livestock – good farmers own human beings.

So how does it work?

Anyhoo, the basic reality of human ownership is this:

1. First, you must first subdue the masses through force

2. Then, you maintain that subjugation through the psychological power of ethics.

People think that ethics were invented to make people good, but that’s like saying that chastity belts were invented to spread STDs. No, no – ethics were invented to bind the minds of the slaves, and to create the only true shackles we rulers need: guilt, self-attack and a fear of the tyranny of ethics. Whoever teaches ethics rules the herd, because everyone is afraid of bad opinions, mostly from themselves. If you do it right, no judgment will be as evil or endless as the one coming from the mirror.

What happens when people are treated like livestock? They get fat, listless, and bitter. Take a look around America and tell me that’s not the case.

The life is sucked right out of them, because their souls have already been consumed by a vicious cycle of debt servitude and corporate drudgery. They willingly put themselves into massive amounts of debt for car payments, giant houses, and tons of things they don’t really need to fill the empty space. 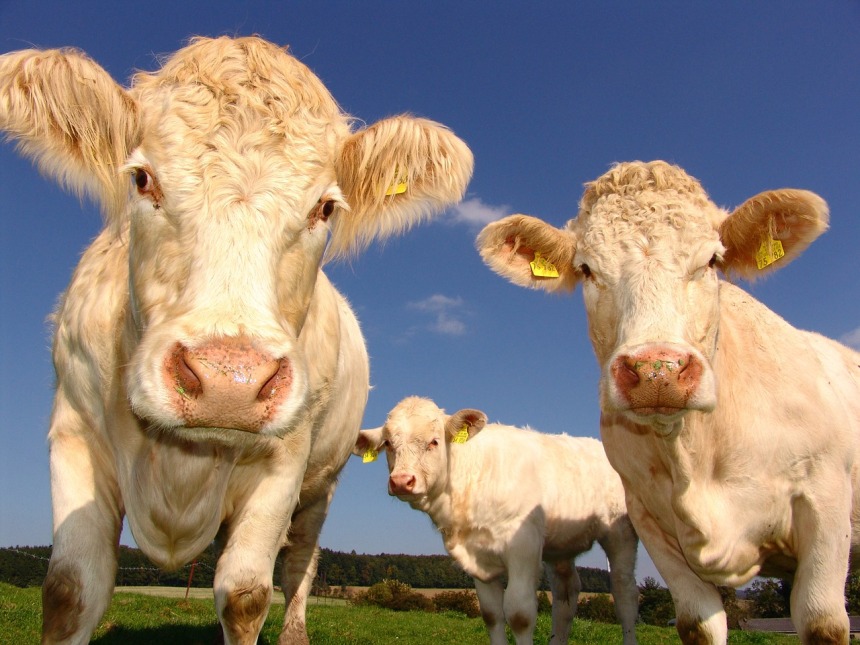 Seldom do men ever ask this simple question: Why are we doing what we’re doing?

The truth is a century of mass marketing, propaganda, and thought control have yielded a populace enslaved by their own materialistic desires. Starting with Freud a century ago, and using principles refined by his nephew Edward Bernays people are locked in a cycle of competitive consumption but don’t know why they’re living lives in which they would slit someone’s throat for a new iPhone.

Today, marketing gurus such as Clotaire Rapaille, who works for many Fortune 500 companies know the American mind set well as men like him push men to give up their lives, sacrificing to power the female Hedonic Treadmill:

My experience is that most of the time, people have no idea why they’re doing what they’re doing. They have no idea, so they’re going to try to make up something that makes sense. Why do you need a Hummer to go shopping? “Well, you see, because in case there is a snowstorm.” No. Why do you buy four wheel drive? “Well, you know, in case I need to go off-road.” Well, you live in Manhattan; why do you need four wheel drive in Manhattan? “Well, you know, sometimes I go out, and I go—” You don’t need to be a rocket scientist to understand that this is disconnected. This is nothing to do with what the real reason is for people to do what they do.

Realizing this truth was an absolute horror as I began the process of awakening in my late 20s. I was at the intersection of what George Carlin called Bullshit Central: the intersection of advertising, Hollywood, and the news media. Even though I was a media spinmeister, I also had found myself enslaved by the very messages of fear and consumption we doled out on our airwaves each day.

It was a hell like no other for a man whose personality type demands autonomy and independence. Money came in and money went out each month, and I was the rat in the wheel making it all spin around.

What a difference a not giving a fuck anymore makes. 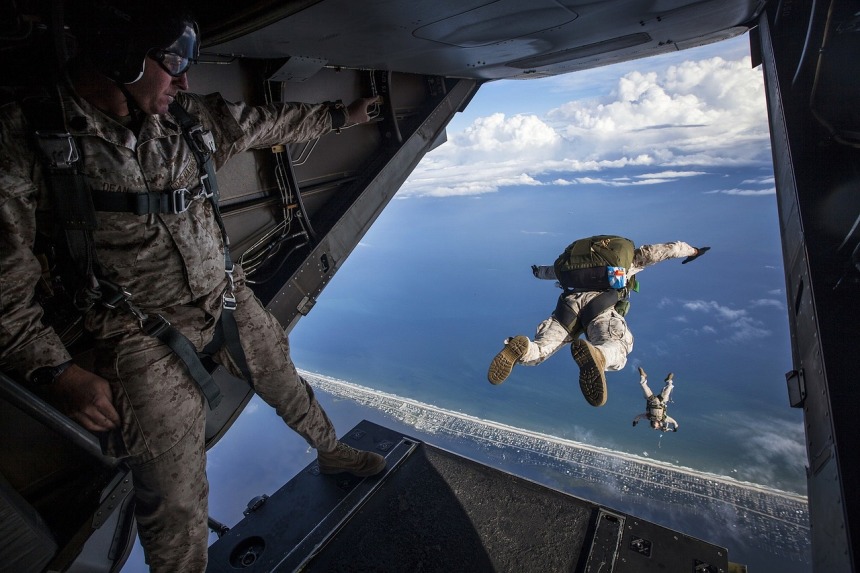 Make the leap, my friends

Oscar Wilde, Irish playwright and novelist sums up the transition I made from another animal on the farm to an “empowered” man, to borrow a phrase from the feminists:

To live is the rarest thing in the world. Most people exist, that is all.

Alive is exactly how I would summarize what has been the happiest period of my entire life, the period since I quit my job and struck out on my own.

To be honest, there are times not having the security of a Joe job scares the living daylights out of me. But that is the impetus to make me accomplish new things in life. It leads to some of the most breathtaking moments in this man’s life, when he looks back and realizes, “It’s already been that long since I left it all behind? Damn. I’m not doing so bad after all.”

I’m now closing in on my two-year anniversary since walking away from everything I spent my entire life building. Not many people would just walk away from a cushy (if cutthroat) job reading news headlines each day. And I’ve never felt more alive. It is amazing what a man is capable of when he takes control of his own destiny, rather than living the prescribed plan his masters have laid out for him.

Without the pressure to find something constructive to do with all the time I had since leaving the workaday world, I would have never come to write for Return of Kings and started building my blog and writing career. I would have never been one of only two men out of a class of 15 who earned their CDL in the barn burner three-week “trucker boot camp” I attended. (Yes, CDL school was that hard. People were dropping out like flies and failing the school. But I had a fire in my belly because trucking was so central to my financial plan to travel the world.)

I would have never had the freedom to spend a full year in the Caribbean and now be writing this to you from my month-long sojourn in Thailand, where I just woke up beside one of the sexiest, sweetest, and most feminine women I’ve ever met in my life.

There is still beauty in this world if you look for it.

Plus, badass travel stories and risk taking behavior make women moist in their nether regions. The legs spread easier with my stories about what I’m doing with my life than they ever did when I was another predictable, reliable Beta male slave.

I used to pass out at night dreading the next day, consistently exhausted from waking up at 3:30 a.m. each day, rushing down to the news station to deliver the daily propaganda with a vacuous, forced smile. Now, I sometimes have trouble sleeping at night because I am daydreaming about all the possibilities of what I could do with my newfound freedom.

I knew there had to be a way out. Turns out it was simpler than I ever imagined. All it took was walking away. Making the leap. Stop giving a fuck.

Men, if the corporate-government complex has given you such a shabby deal, why deal with it? Formulate a plan to get yourself out of debt and free from the other shackles, mental and financial, that have been placed upon you.

Maybe it’s time to come out and play – or LIVE – a little. This is my message for you. Rediscover a passion for living. Live life on your terms. It will be the best thing you’ve ever done. It’s okay to live for yourselves in a day in age in which society has thrown you overboard.