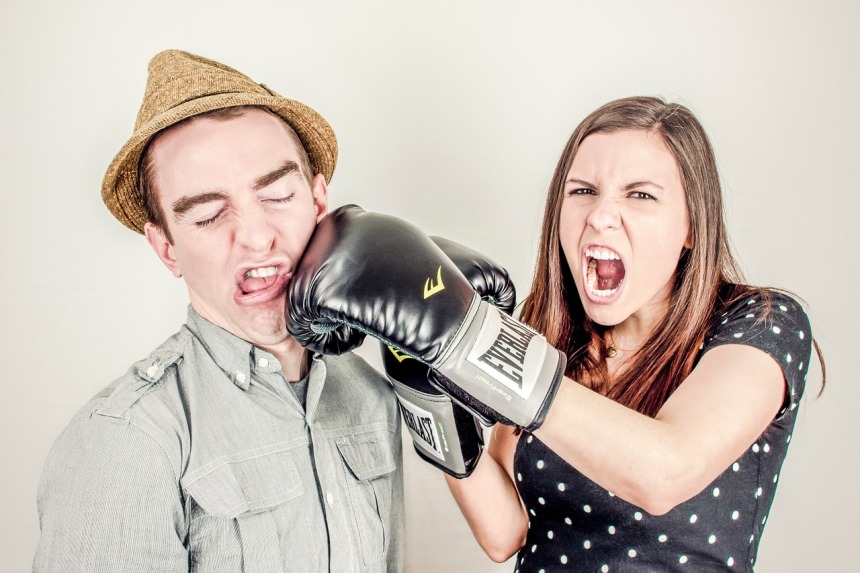 Fight, flight or adaptation: These are the three options for a man who has discovered the toxic cultural stew into which he has been placed

TNMM commenters are ahead of the curve. It’s enjoyable reading the responses from astute gentlemen who bring the Wisdom of the Crowd to this humble publication. In this case, John Smith knocks one out of the park with his observations on why men are going MGTOW even if they’ve never heard of the acronym.

He discusses three evolutionary adaptations men have when it comes to dealing with the Decline of the West.

In a toxic environment all organisms will find a way to survive by fight (if there is a chance to win), adaption (if the toxin is not immediately lethal), or flight (when neither of the first two strategies is feasible). Fighting a winning battle against the toxic gynocracy is impossible, simply career and social suicide in a doomed cause. The toxic stew of the gynocracy in the past was slow death (adaption) whereas now it can be immediately lethal with a Tinder date gone bad, a drunken hook-up morning after regret rape charge, or a misinterpreted Tweet. Flight from the toxic environment is simply a rational choice demanded by self preservation, the ultimate life goal. And that is all MGTOW is.

This both an valid scientific and social commentary.

Fighting is what the traditionalists claim to want to do, even though they do little more to encourage reform other than hurling insults and posting polemics from their cybernetic keyboards.  Adaptation to a matriarchal society of female masters and male slaves is not surprisingly off the table for any man with an intact scrotum. That leaves flight, which is exactly the strategy adopted by the editor of this publication.

Flight is what freedom-seekers the world over have done since time immemorial. The United States was founded by those seeking freedom from an unjust political system. Unfortunately, everything these brave souls ran away from hundreds of years ago has grown back with a vengeance as we once again find ourselves in the clutches of an unjust government.

Incidentally, getting out while the getting is good – with a practical game plan for the average man is also going to be the subject of an upcoming book. I recently floated the idea on social media with a few guy friends and they loved it. The premise is: How to escape a system that has fucked over men so many times, while pursuing a life of leisure, freedom, and hot bitches abroad.

Whether a man goes his own way, or tries in vain to plug the damaged keel of the Titanic even as it takes on water by pushing for a Renaissance of traditional values while society’s downward spiral accelerates, the differences don’t really matter as much as what unites us: knowledge that we are sacrificial lambs for the assembling New World Order agenda of electronically enforced Communism.

The day will come the flight mechanism won’t work anymore. The fight option will be all that’s left. Until then, there are those of us who will be waiting for critical mass while enjoying the limited days we have on this planet the best way we know how: beachside, away from the insanity and toxic cultural stew.