The Most Valuable Prize A Man Can Ever Possess

Jack Ronin is a Politically Incorrect Correspondent for The New Modern Man. He also runs The Savage Lifestyle.

Today a man’s word means little if anything.  He can lie, cheat and spew hateful rhetoric towards others with virtually no repercussions.  If you happen to belong to a protected class this goes doubly so.  Especially when a protected class is haranguing a designated scapegoat class (white males).

In this kind of world where the words out of someone’s mouth carry no weight, it is unmistakably apparent the lack of moral fiber prevalent in the average human being.  For hundreds and thousands of years there was a very different system at work which could smash down hard on the type of inferior person who spoke with little concern for the consequences.

Our great societies of the past which made it possible to organize and expand into the global technological matrix we see unfolding today had a polar opposite approach to human interactions.  This was due in part to the hierarchical nature of those societies.

Indeed those cultures not sufficiently insulated from the lurking phantoms of toil, strife and hardship more accurately organized themselves around Natural Law.  This means that in society as well as found in nature,  everyone is NOT equal.

There are differing values for different people.  A blacksmith has a different value from a noble Lord.  A peasant farmer has a different value than the King of his nation.  In order for these systems to work there must be a stratifying element to contain and maintain these class values.  Enter the concept of Honor.

This concept is as old as society itself.  It even has a spiritual context.  Honor comes out of a man’s desire to bring order into the world and to safeguard his most esteemed prize, the words out of his mouth and his right to live and breathe unmolested.  This concept formed around the nobility.  Now since society in these times was based around class stratification, there was a spiritual context to this organization where at the top you have the nobility and the kings who gained their throne and lands by a divine mandate.  This mandate in reality means their own will to power and that is projected down through a royal bloodline.

While many modern historians may state that noble lords of the dark/middle ages behaved in a manner that more resembled a mob boss.  It is this author’s opinion that such historians are looking back at the past from their fagged out multikulti globohomo perspective.  They cannot imagine a world without state sponsored welfare, unlimited immigration, planned parenthood, LGTBTWTFEVER rights and so on.  In other words they are sick and can only see things through the bile colored spectacles set astride their gaybaby faces.

A society on the rise values honor

A society or nation that values honor also values the Warrior and martial conquest.  Heroic ideals were at the heart of every man.  While it may have been extremely difficult for the lower classes to ever attain noble status.  It was indeed possible for the strongest and stoutest of the lands.  Again the key to recognize here is that when a society is structured around Natural Law, the will to power of a man is his most prized asset in life.

Honor is the mechanism by which he defends that asset and enshrines it as a noble aspiration.

The noble classes were supposed to be elevated above the common folk by their blood or divine mandate.  Yet they were also charged with the defense of their lands as well as the upkeep and the safeguarding of all the lower classes.   When wars broke out in the kingdom it was the noble classes whom did all the fighting and the dying.  The commoners were largely protected in this regard from ever having to fight themselves.

Naturally an honor system would develop between the rulers who are actually dying to protect their lands and the ruled who only must give a portion of their produce towards the liege Lord.  A society structured like this is physically as well as spiritually ascendant.  We see this reflected in the architecture of the times.  Medieval kingdoms had their most prized spiritual structure, the church centered at the highest elevated point in the city.  All visitors coming upon the lands could look in wonder and amazement at the beautiful city which had its spiritual place of worship at the highest point in the entire city.  A shining beacon of light calling wayward travelers home.  An obelisk standing strong and virile reaching up to the stars.  The bright sun shining down which casts it’s rays of light as divine favor.

This is the time where all fantasy notions hearken back to.  The heroic defenders of their lands, the virgin princesses, benevolent kings and treacherous tyrants.  Every girl dreams of being a princess.  Every boy wants to be the knight.  These notions exist in us for a reason.  A painfully distant reason the modern world can never fulfill.

Today people are focused solely on the material.  Looking at modern advertising we see the gluttonous appeal to corporate products as somehow fulfilling a deep need within the individual.  Words in general don’t mean what they used to as the meaninglessness of life permeates a mentality where everyone and everything is equal.

The one thing in common with these is that the words themselves are impotent.  No it’s not your favorite thing ever.  Tomorrow something else will occupy your reptilian brain.

No you won’t love me forever as your “love” is based on the material assets you gain from the interaction.

No you don’t really hate them and want them to die because you don’t have the balls to do it yourself.

People place all their value on plastic products and perishing items.  What if a man placed the value of gold, diamonds and endless wealth combined on a treasure that is not tangible?  What if he found a prize of incalculable value on something no one could ever take from him? 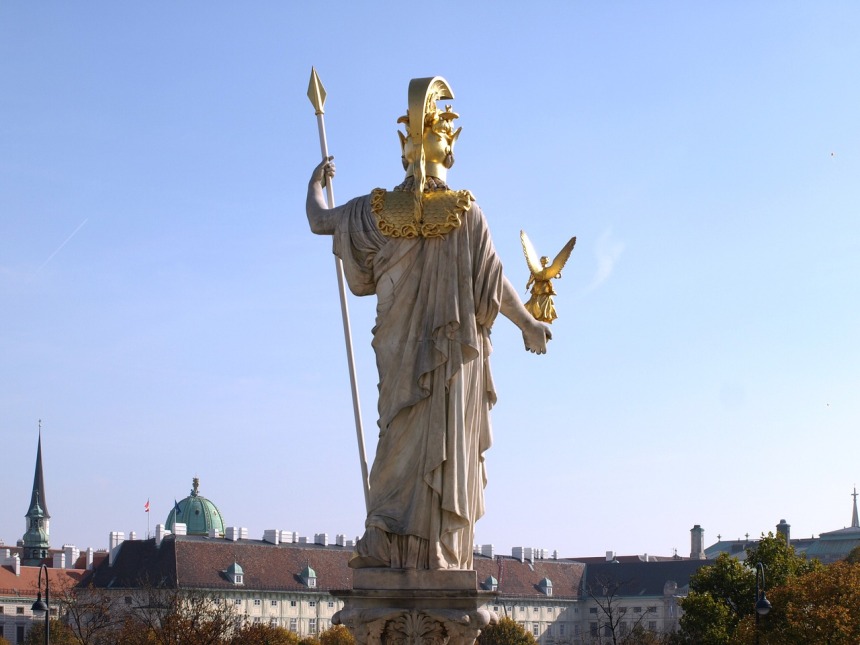 The value of honor is incalculable

A Pearl Of Great Price

A man’s honor is his gift to himself.  No man can give it to him.  No man can take it from him.  He gains it by consistently being a man of his word.  He holds it close to himself as a priceless ruby.  Whenever a man does not step up to defend his honor he tarnishes himself and pisses on his treasure as if it were nothing to him.  He says with his actions that, better to be a coward and live than be a hero and die.

He denies the spiritual value of intangible treasures like Honor and Loyalty.

If a man had a favorite child.  A beautiful son or daughter who shined brightly in every aspect.  What means would you go to in protecting them?  What expense would you spare in giving them all they need to become the best possible?  How many would you destroy who threatened their life with harm?

This is how a man should view his honor.  Worthy of protecting even if it means to the point of violence.  Men can come and take your gold, your lands and all you own.  They cannot take your honor.

Only for a man who has trampled over his own honor can the enemies of the world come to take the rest.