How Does She Benefit Me? 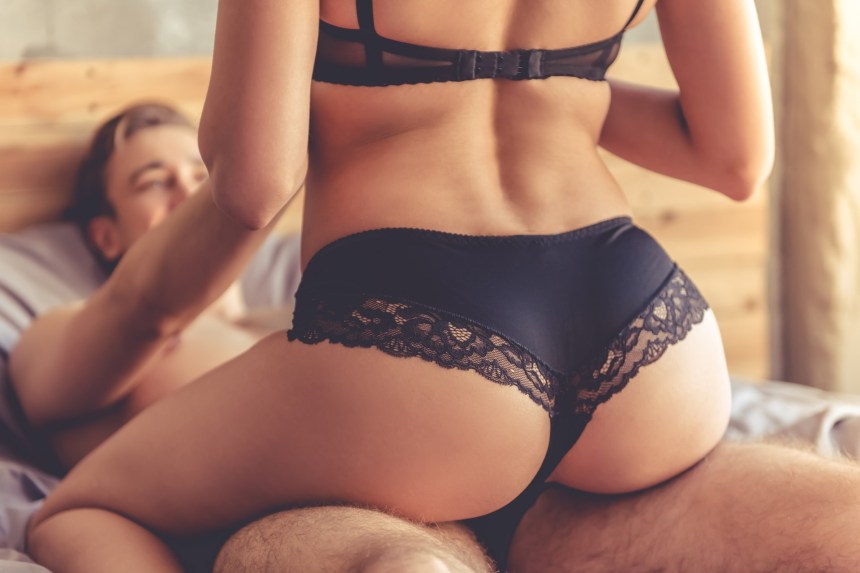 It’s a well-established fact women only see men as meal tickets, disposable utility and success objects, and entertainers. Hypergamy – the fact women only look upward in status when dating and marrying –  results from this aforementioned aspect of female psychology.

Women always ask themselves, whether consciously or unconsciously: How does this man benefit me? Unfortunately, most men are all too willing to be used and objectified in this manner. Weak or unawakened men try to bend themselves into a pretzel to make themselves beneficial to women then act surprised when they wind up used.

Beta males/White Knights, and those lower in the Socio-Sexual Hierarchy are always willing to appease women, turning themselves into the human equivalent of an overeager Chihuahua puppy wagging its tail, barking, and staring because his master has a fresh piece of red meat in his hand. Women dangle the figurative red meat known as their sexuality in front of hungry eyes to get what they want, then never give the poor bastard the reward. Or, only let him taste it while cruelly removing the treat from his mouth at a later date.

The awakened, reformed man (or a natural Sigma/Alpha) doesn’t behave like the Chihuahua. For those still going through the painful initial stages of reform after swallowing the Red Pill, here’s some advice.

Always ask yourself the same question women ask themselves: How does she benefit me? This is really the only way to look at women, as lots of experience with them will teach a man they’re more base, animalistic, and less evolved than he is. In many ways, they’re prototype humans, and men are the finished product.

Hardly the goddesses this culture proclaims them to be, underneath the well-practiced exterior façade you’ll find a creature that thinks only of itself, its pleasure and its material well-being. Male traits like ingenuity, loyalty, self-sacrifice and searching for intrinsic happiness (the opposite of materialism) are not a language it speaks.

The problem, when men ask themselves “How does she benefit me?” is modern Anglo women provide very few benefits and a whole lotta baggage. Mountains of cellulite, emotional manipulation, financial exploitation, and other baggage. Let’s go over some of their benefits:

Now let’s go over some of their baggage:

Frankly, this is why bills legalizing prostitution need to be passed yesterday in Anglo American legislatures. That’s way too much bullshit for the average man to put up with for a few minutes of sexual pleasure every few days. Renting consensual sex between two willing adults lets men get subpar companionship and sex without taking on all the baggage that comes with today’s female. Nevada is apparently the only state in the union that realizes this.

What is sex doing on the black market anyway? Why must this culture hide the world’s oldest profession and oppress heterosexual men?

Beyond legalizing the sex trade, the awakened man will begin to look at women differently when he sees there’s much more than meets the eye that comes with the Anglo female package – that may be pleasing to the eye and the penis – but detrimental to every other aspect of his life. He begins to realize what horrible deals most men accept and what horrible treatment they accept from women to temporarily be entertainers and success objects in their lives.

The short answer to the question “How does she benefit me?” or “What does she have to offer?” is: Not much, brother. Since the sexual devolution, women are free to roam the landscape as predators of men with impunity. There are no longer cultural or legal consequences for women completely exploiting men in this day and age.

Each instance is met with a vapid “YouGoGrrl!”

Sure, Game might get you inside the love box, but you had better know what you’re dealing with. A man that practices Game must never allow himself to fall in love or become deluded with the fantasy he can practice Game well enough to keep her around. Because, sooner or later he will slip up or grow tired of constantly putting her in her place and dealing with her drama. It’s at that point he’ll be put through the emotional, legal, and financial meat grinder.

As has been said before at TNMM, the true irony of feminism and the sexual devolution is it turned women into the sex objects they purportedly can’t stand being. All without women even realizing it. What a paradox!

Since their “magical” wet hole is all modern Anglo women are good for after feminism wrecked any other value they might provide, men need to ask themselves questions like: Would she give good head? Would she ride me good when she’s on top? Could I stand being around her longer than a couple of hours? If she’s drinking, does her bitch shield get turned down to DEFCON 3? Do not ask: What could I do to benefit her?

If you want a woman that brings a little more than a vagina and a list of demands to the table, better look somewhere else. Or, reform this insane culture. Good luck with that.