Living for the Day 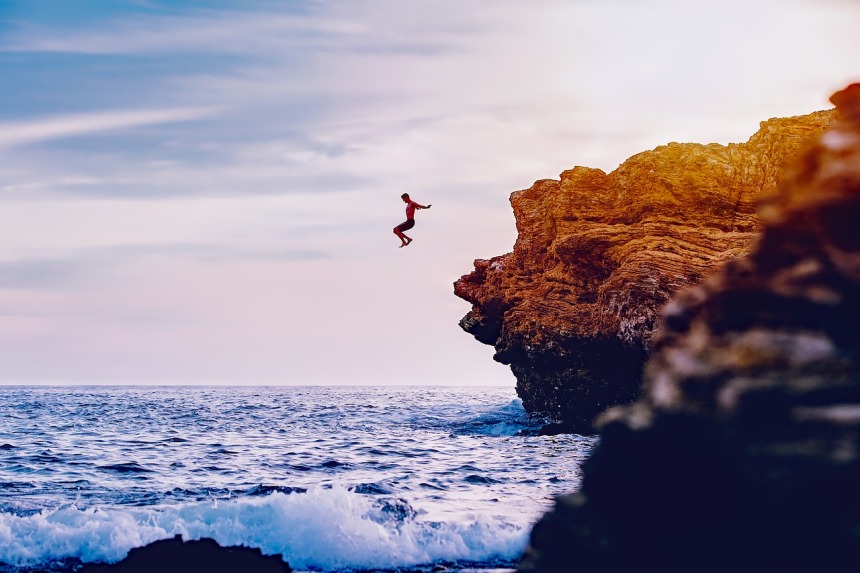 After seeing what’s really going on in the world, a new philosophy is born in which those who can see start living for the day as it all comes tumbling down

Humanity is in decline. Possibly, its final decline. Unless Anglo cultural assimilation of the world’s peoples is stopped.

It’s all too easy to see the world heading in the wrong direction for those not caught up in the noise and confusion of the world. Those men who endeavor to see beyond the illusions of society, those who do not think being able to make consumer purchases is the pinnacle of existence.

The truth of a society in decline is self-evident for anyone living in Anglo America. Women and men – natural partners – can’t stand each other. The almost total domination of the human mind by propaganda machines. The increasing vivisection of human behavior and activity by electronic tyranny. The genesis of a new world order of human beings molded into shopping and eating machines from birth, rather than human beings with souls and higher aspirations.

Anglo America is leading the way into the abyss with its imperial tentacles spanning the globe. Based on a decade of research, freethinking, and thought experiments, I have formulated a plausible hypothesis which makes a number of illusion-shattering claims about the present state of the world. Where we’ve been, we’re at, and where we’re headed.

Unfortunately, it’s all too easy to fool the Kool-Aid drinkers (i.e. sheeple) of society. They’ve been fooled for thousands of years by merchants, politicians, and priests. So, naturally they’ll attack these ideas with a vengeance to protect the illusion they have about their lives, even as in reality their entire lives are taken away from them by the shepherds they defend. The ad hominem brigade will be quick to rush in and start throwing out their petty, cheap “You’re crazy!” attacks without rationally analyzing the claims. But we must not let them stop our fearless search for the truth.

After I return to my haven abroad this fall, I will begin to detail what my research into the matter has revealed. The crust of the theory is banking institutions have thirsted for total power and control for centuries, and are on the cusp of totally dominating every aspect of human existence. Some key points follow:

These are some of the biggest, boldest, most novel ideas behind our search for The Truth About the World mission of TNMM.

Incidentally, these questions and the answers I pose provide a philosophical foundation for living for the day and unapologetically enjoying the last days of freedom in the world. For once the entire world becomes the dystopia modern America is, any man who wishes to live with passion, imagination, and freedom will find himself a lost cause.

Far from ascending to a shining city on a hill, those who know the difference, i.e. rational, worldly men will find themselves sliding into a dark abyss as globalization proceeds and sterilizes true diversity of thought, behavior, and culture on this planet.

Meantime, knowing it’s all falling apart for the individual, the free man, I’ll continue living for the day in those places not yet afflicted by the myopia of Anglo culture and writing about my adventures right here. Fighting to control my own destiny and make my own choices in life rather than living out the tired, oppressive live scripts everyone else worships.