American Stasi: A Nation That Doesn’t Trust Its Citizens Is Not Free 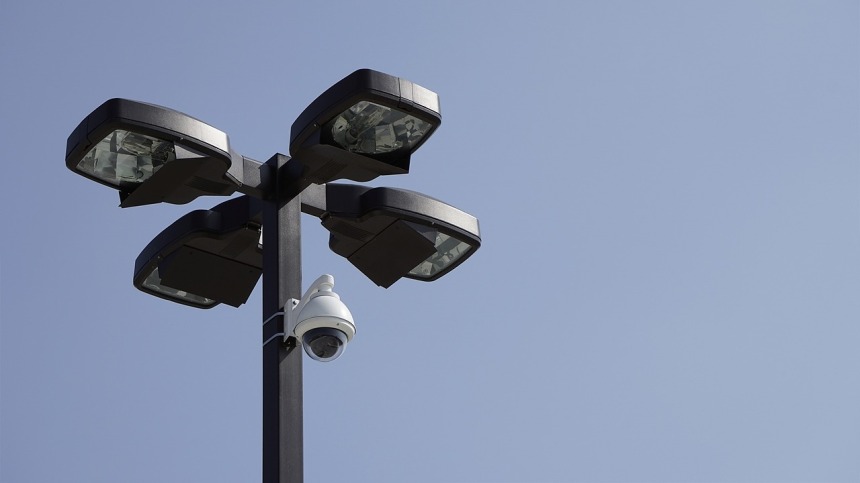 Surveillance cameras are appearing even along rural stretches of Interstate

If you’ve cruised America’s Interstates recently, you might have noticed surveillance cameras are going up everywhere – even in remote stretches of states like Wyoming. The proliferation of mass surveillance in the United States and England, making the Stasi of Nazi times look like child’s play, is already of epic proportions. Things will only get worse in the years ahead as the people who really run the world (hint: it’s not our so-called representatives) press to micromanage every detail of people’s lives.

While the corporate controlled media keeps the sheeple distracted with bread, circuses, scandals, and faux apocalyptic headlines, the noose is being tightened around the throat of a once free nation. The stated purpose of the nationwide surveillance cameras, at least for now, is they’re for for “watching traffic flow” and “alerting emergency personnel to accidents” and other flowery PR pleasantries. But the reality is the long-term goals of these cameras will be to ticket drivers electronically and to monitor everything everyone does from the time they wake up, until the time they drive to work, until the time they go to bed.

What do advocates of personal freedom say? Let’s look to one long-standing institution for an answer. Even a stopped watch is right twice a day. The ACLU is often a stopped watch, but they definitely know the time of day on this issue. Mass surveillance could easily become a tool of institutional abuse of civil rights and an assault on personal liberty:

Sometimes, bad policies are set at the top, and an entire law enforcement agency is turned toward abusive ends. That is especially prone to happen in periods of social turmoil and intense conflict over government policies.

Already, there’s been debate about red light cameras. But throwing up cameras along every mile of American Interstate shows us the American government seeks to strip its citizens of what’s left of their privacy, freedom of movement, and personal liberty. You’re free, as long as you do everything the State tells you to do, exactly how they say to do it. The Watchdog blog has already reported on the dangers of surveillance cameras invading every sector of public space:

This was, of course, planned since the days of George Orwell. He tried to warn us with his prophetic novel 1984. While he didn’t get the year exactly right, he got just about everything else right about the modern dystopia enveloping us today.

Ronald Reagan once famously said, “Mr. Gorbechev, tear down this wall.” We would demand of to our oppressive government, “Those of you in the American Stasi, tear down these cameras.”