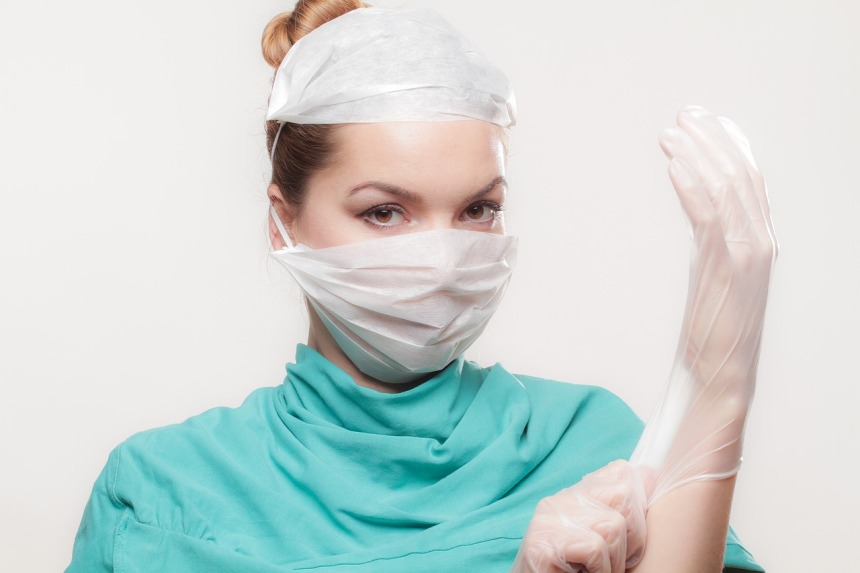 Much to the chagrin of the “ask your doctor” pill-pushing prostitutes with medical degrees populating Anglo-America’s medical-pharmaceutical complex, medical quackery has been revealed to be the #1 cause of death in the nation. Not heart disease. Not cancer. And definitely not gun violence.

In fact, America’s profit-seeking, prescription pad loving medical system is downright dangerous. Doctors don’t get to live inside luxury homes and buy expensive cars unless they make regular customers out of their patients, playing the roles of legal drug dealers. The results are nothing short of deadly.

From the alternative medicine blog Dr. Axe, referencing research from a trio of MDs and PhDs led by Gary Null and published in the highly rated book Death By Medicine:

Even more shocking, those lofty numbers are likely underreported so quacks wearing stethoscopes and the druglords of Big Pharma won’t get sued.

They also believe the numbers are actually much higher because most iatrogenic deaths aren’t reported as such: only 5 to 20% of iatrogenic deaths are reported for fear of lawsuits and because codes for reporting deaths due to drug side effects and other medical errors don’t even exist in many cases. The number of deaths due to conventional medicine may be 20 times higher than the numbers depicted here.

Worse, beaming radiation into the human body to conduct endless “tests” and “exams” is contributing to an even bigger problem than Dr. Null’s shocking statistics show.

Dr. John Goffman believes that x-rays, CT scans, mammography and fluoroscopy contribute to 75% of the new cancers diagnosed every year and increases in heart disease. He believes that ionizing radiation will cause 100 million premature deaths [over a decade].

In short, in much the same way big business and big government have corrupted virtually every other avenue of modern life, the lust for maximizing the bottom line (and the government getting its cut out of the deal) is resulting in doctor’s offices becoming little more than dangerous, prescription writing pill factories. Continuing from Dr. Axe’s blog:

Former editor of the New England Journal of Medicine Dr. Marcia Angell has written that pharmaceutical stock and other financial incentives for scientists are twisting medical research and science altogether to suit business goals.

The profit motivation will always corrupt genuine science. It’s impossible to introduce large sums of money into any system then expect the scientific method to be upheld, and researchers to remain faithful to the Hippocratic Oath after the infusion of cash.

Dr. Null, lead author of Death by Medicine believes the American medical establishment, like so many other establishments, is irretrievably broken.

Null believes the medical field is in serious need of repair; big corporations and the deep-pocketed pharmaceutical industry have effectively hamstrung government agencies and subjugated much of the medical community through threats and financial incentives. The end result? Not only are people not getting the proper care they deserve, they are dying.

As Natural News writes, the number of deaths resulting from American medicine is equivalent to a Sandy Hook mass shooting occurring every single day.

Hundreds of people are killed every single day across U.S. hospitals from pharmaceutical side effects alone. On top of that, hospitals are killing people with superbug infections, fouled up surgeries, and failed heart stents, among other deadly problems.

It seems the older generations of men who avoided doctors whenever possible were pretty wise, after all. These astounding statistics reveal the corrupt American medical establishment creates just as many (or more) problems than it solves. You are literally taking your life into your own hands when you visit a doctor’s office, or heaven forbid, are admitted to the hospital.

If you’re not already half dead, the medical establishment, much like a dishonest mechanic finding “problems” with your car will find “problems” with you then move to play god with all sorts of Big Pharma snake oils, treatments, and devices, all of them sold to you at sky-high prices.

The medical-pharmaceutical complex thrives on treating symptoms rather than root causes of medical ailments. A prime example: prescribing drugs for obesity-related problems rather than putting people on rigid diets and telling them to stop shoving food into their mouths. The establishment has been playing the obesity game from both sides for a long time. First, creating health problems by mass marketing trash food and pushing unhealthy diets on the populace as with the low-fat myth. (A low-fat diet is a high carb diet.) Then, the system profits again when it sells sugar bills, blood pressure pills, and statins to solve the problems brought on by unhealthy diets.

The book Death by Medicine and a skeptical eye at the doctor’s office just might save your life. As always, buyer beware. Doctors and drug dealers in Big Pharma try to put on heirs of authority,  but a man must always remember doctors and pharmacists are sellers and he is the consumer. And medicine is a for-profit business. Doctors and pharmacists don’t make any money unless they can sell you something.

As an interesting footnote, could this be the real reason elites via the political establishment they own want control over the American medical system? So they can use American citizens as profit-creating, pin cushion “voodoo” dolls? By totally controlling medicine financially (through the implementation of Socialist medicine) rather than only regulating it they can realize so much more profit and control than by merely playing the game from both sides.

Do you want the poisons they’re concocting to become an expensive and debilitating, or even deadly part of your life? That said, the point of this expose is not to tell men to completely avoid doctors…but that all Red Pill men should know the risks involved when visiting them. The medical-pharmaceutical complex is a truly dangerous institution.