Rookh Kshatriya is the creator of the Anglobitch blog, The Anglobitch Thesis and the author of Havok: How Anglo-American Feminism Ruined Society.

RF’s recent essay, ‘Maslow’s Hierarchy and the Marginalization of Sex in Anglo America’, was one of the most interesting pieces of manosphere writing I have read in many a year. His thesis cleverly linked Anglo-American sexual repression to our culture’s fatal obsession with consumerism and debt slavery. And yes, it is obvious that blue-pilled males slave their pointless lives away for branded commodities assembled in Third World sweat shops to ‘win’ (or try to win) some frosty Anglobitch tail.  Of course, both women and the Matrix have vested interests in maintaining this situation. Women get raised onto marble pedestals by their beta lackeys and the system at large; and by selling debt and dross to pussy-starved betas, the Matrix secures its existence for the foreseeable future. A win-win situation for both parties.

However, sexual repression in the Anglosphere serves an additional purpose: it creates a ready supply of frustrated cannon fodder useful for imposing Anglo matriarchy of other parts of the world. As well as making these deluded Gammas more reckless, prolonged sexual deprivation makes them exalt women as goddesses worth fighting and dying for. In sum, withholding sex from Anglo-American males not only serves the Matrix within the nation state; it helps the Matrix expand its gynocentric agenda beyond the Anglosphere.

The economic inequality fostered by every Anglo-Saxon nation produces a large, alienated underclass defined by low intelligence, limited horizons and cynical conformity. In the UK for example, one third of the population cannot divided 65 by 5 with pencil and paper and almost 20% are functionally illiterate. RF continually shows how clueless most Americans are about the wider world; only 1 in 3 Americans can find Great Britain on a map, for instance. With illiterate mobs coexisting alongside privileged elites, the major Anglosphere nations are more like Third World countries than progressive states such as Norway, Germany or Japan. However, this retarded Anglo underclass does serve one useful purpose: as willing fodder for the military-industrial complex.

For these bone-headed clowns join the military in droves – what other career, apart from criminality, is available to them? And this is where good ol’ Anglo sexual repression kicks in. Sexually disenfranchised males are far more likely to risk life or limb than males with a reproductive stake in the future. Widespread sexual repression not only makes the rabble take risks; it transforms women into semi-divine beings worthy of worship and self-sacrifice. Together, these factors create the perfect background noise to Anglo-American campaigns in ‘patriarchal’ regions.

And these ugly clowns are perfect cannon fodder, if nothing else. Blue collar males in the Anglosphere are deeply damaged by institutional misandry and gynocentric discrimination; they commit suicide in droves; almost 40% die single and childless; their lives are holes of self-loathing concealed by sexual false consciousness and infantile bluster. Largely deprived of the basic human need for sex, they constitute a reserve army of lemmings desperate to escape their tortuous celibacy; even a sniper’s bullet is preferable to that walking death.

Keeping these gammas in a constant state of sexual thirst thus serves the Matrix not only in economic terms (as RF so ably described) but in military terms, too. Being rabbit-brained shills and incapable of rational thought, Anglo women effortlessly conflate their own role in the military-industrial complex with the trendy liberal pacifism they picked up in college (perhaps it should be renamed the military-industrial-sexual complex – an interesting concept indeed). 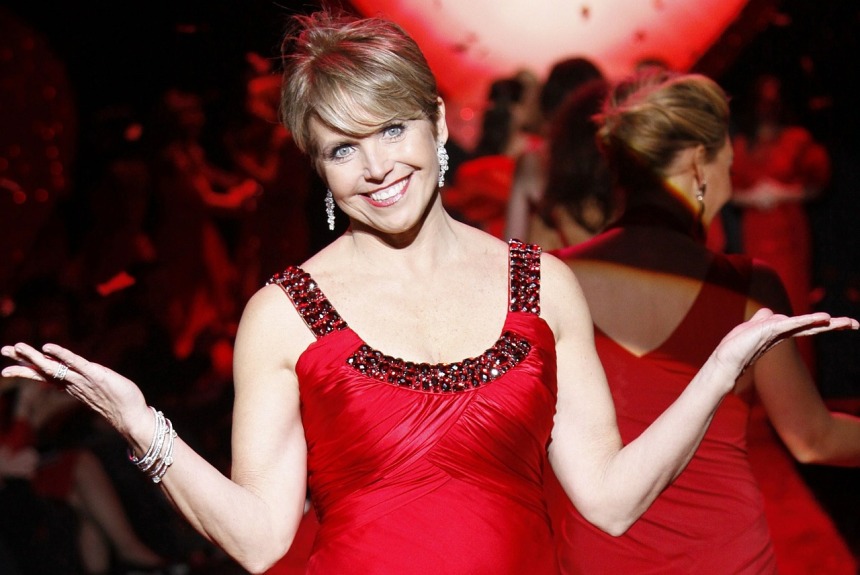 Meanwhile, the lamestream media skews all international news with explicit feminist and misandrist narratives, further exciting our incel White Knights with chivalrous indignation. A good example would be Boko Haram, the African Islamist outfit whose massacres of boys are conveniently omitted in most western reportage. Instead we are treated to endless ‘Find Our Girls’ headlines calculated to stir the average Anglochump’s ‘protective’ instincts towards stainless damsels. And so we are left with an ignorant, sexually frustrated horde of unemployable dolts fired up by feminist propaganda to support whatever illegal invasion the Matrix dreams up next.

Truly, the Anglosphere sets all standards of economic, educational and social progress.

I am well-known for my cynicism about Men’s Right’s Activism. Not that their views are wrong – they are not – I just don’t think they can change anything. The reason is not wholly biological, although gender biology plays a role; it is rather that the Anglo-American Matrix is too resilient and well-organized, too integrated and efficient a system to be easily overthrown by AVfM and ‘gender justice’ groups of that ilk.

The Matrix can be compared to an organism which has successfully weathered centuries of evolutionary and environmental pressure and has developed countless defensive mechanisms to secure its own existence. It utilizes gender biology, mass psychology, media, technology, education, money and language to defend itself in ways that are beyond any individual human consciousness (including mine) to completely unravel.

So we in the manosphere need to transcend outmoded narratives of ‘justice’ and ‘fairness’, or the notion that being intellectually ‘right’ makes victory inevitable. We can be proven ‘right’ a thousand times but if nothing ever changes – and it never does – none of it matters. A more effective course for the enlightened man surely lies in self-development (separatism, minimalism, personal growth) and building a new life outside the Anglo-American Matrix.