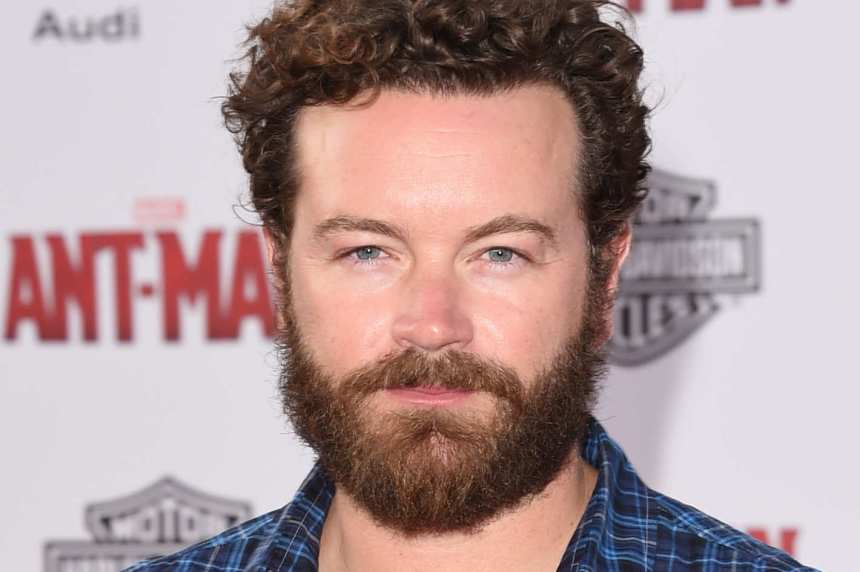 Sexual witch trials of prominent actors are seemingly endless this year in Anglo America. They’re obviously witch trials for this reason: once men have been removed from their jobs, the charges disappear like farts in the wind. We never get to see the accusers because “victims” must be protected. Pretty neat how that works, right? A man’s life can be destroyed by an invisible assailant in Anglo America, who then slithers back into the darkness.

In another bow to Racial Bolshevism, yet another white man has been fired over sexual assault allegations that are more than a decade old – allegations that were dismissed by authorities when they first arose. Danny Masterson, star of “The Ranch” and “That 70s Show” told vultures in the press as they swooped in to see why he had been fired from the Netflix series:

From day one, I have denied the outrageous allegations against me. Law enforcement investigated these claims more than 15 years ago and determined them to be without merit.

As ironic as it is to watch liberal actors becoming the victims of their own hysteria, these crossroads are a dangerous place for America to be. Masterson continues:

I have never been charged with a crime, let alone convicted of one. In this country you are presumed innocent until proven guilty. However, in the current climate, it seems as if you are presumed guilty the moment you are accused.

Guilty until proven innocent has, without a doubt, been the modus operandi in this latest propaganda war directed with blunt force on the populace. The real reason these baseless claims are receiving so much attention is so it will become dangerous for heterosexual men – average Joes – to even approach women without risking fines or prison time. If powerful men aren’t immune to baseless charges, nobody is.

Netflix just announced the axe had fallen on Masterson in this tepid statement:

As a result of ongoing discussions, Netflix and the producers have written Danny Masterson out of The Ranch. Yesterday was his last day on the show, and production will resume in early 2018 without him.

The war on men and heterosexuality is reaching a crescendo. What’s so odd is that meek, weak-willed men are not fighting back against their own marginalization. We are culturally lodged firmly in Step Four of this historical process, elucidated by Turning Point USA: 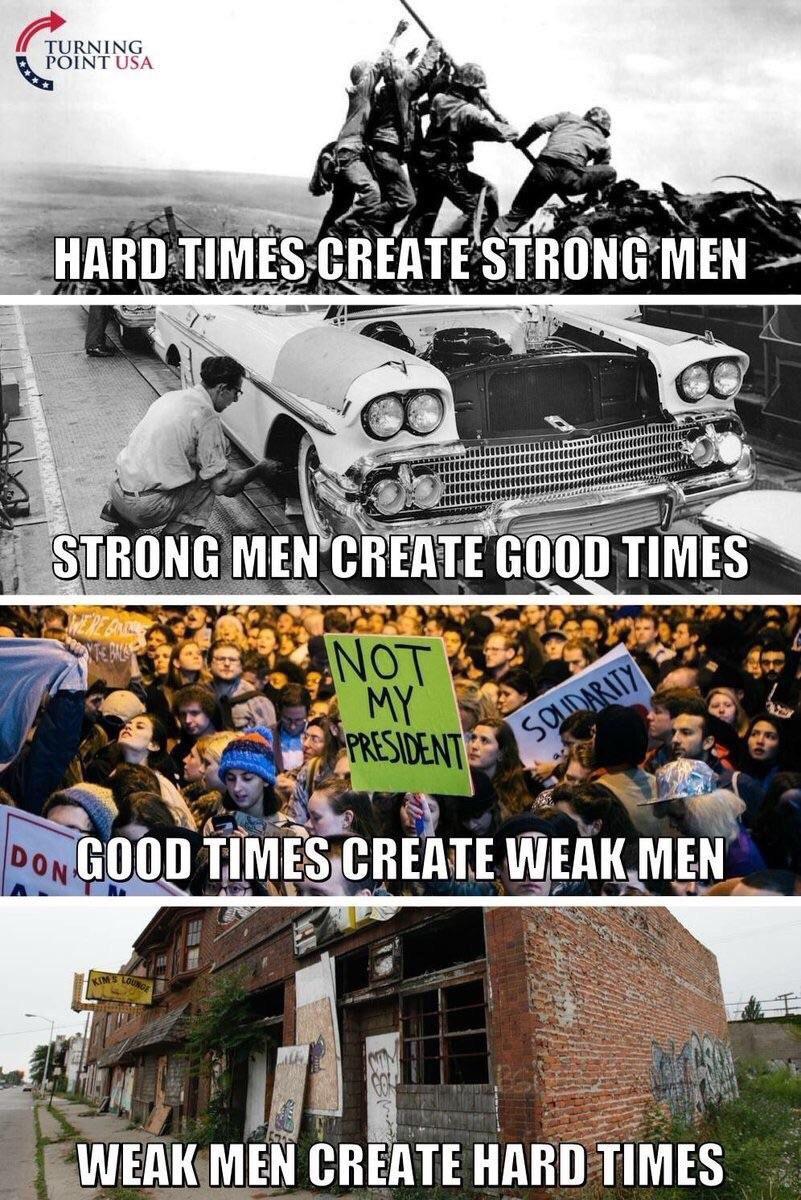