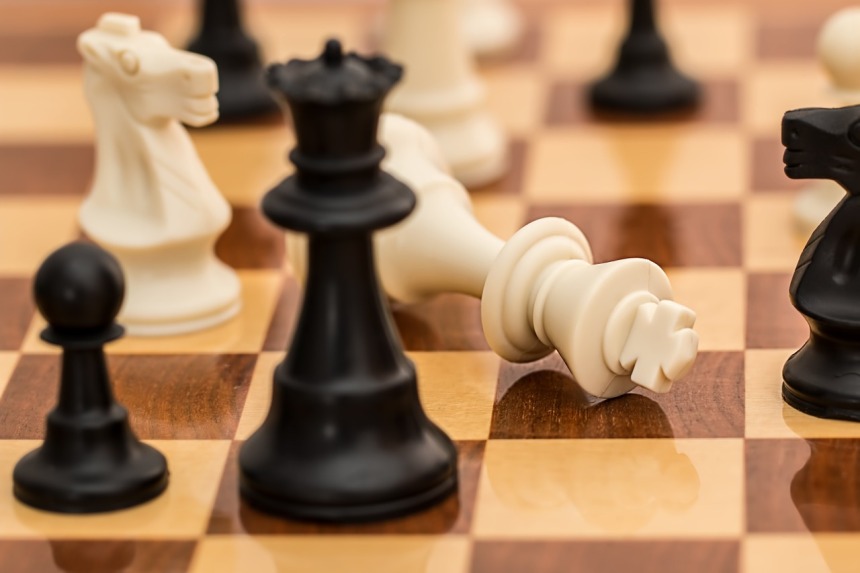 Why the Deep State lusts to charge President Trump for a process crime, checkmating his populist movement and what it means for the future

CH just posted an excellent synopsis of the current political situation in Washington as the Deep State (specifically, the FBI and Clinton/DNC/Establishment lackeys in that agency) move to execute a coup d’etat of the Trump administration with “trumped” up charges on a process crime. In case you missed it, here’s the link. In short, it’s been proven the FBI harbors an ocean of anti-Trump sentiment by virtue of leaked texts and emails. They want to break the back of a movement that’s larger than Trump himself to cleanse Washington of decades of accumulated political filth.

Dark forces in the American government, when possible, don’t directly execute presidents who won’t play ball with the globalist/world domination agenda (with the probable exceptions of JFK and the attempt by the Bush/Hinckley families on Reagan) because killing sitting heads of state is risky business. A botched coup d’etat could destroy any remaining pretenses of legitimacy the American government has as a pseudo-democracy.

Moreso, in the Internet Age the “rabble” can talk back and don’t have to take the word of mediaites as the gospel like in days gone by. This makes planting false narratives in the public mind harder to pull off, as we saw with the PR disaster that ensued after the botched Deep State operation in Las Vegas.

Better, the Deep State apparatchiks no doubt think, to remove Trump with a velvet glove (i.e. charging him with nonsensical so-called crimes leading to impeachment) concealing their iron fist. The alternative being the much riskier proposition of letting the iron fist go on display as bullets fly in today’s jaded nation that no longer places 100% faith in convenient cover-ups orchestrated by the corrupt media.

The problem the Trump administration has is as follows. The FBI could indict a ham sandwich if it wanted to, and our nation’s premier law enforcement agency is populated by anything but sterling men of character these days. The power brokers are loyal to the their corporate paymasters, not the people. Therefore, CH says the U.S. now resembles a banana republic politically, and it does. If we can no longer trust the FBI, who can we trust?

But, there’s an important clarification to make when labeling the U.S. a banana republic. This comment, left by a reader of this long-time publisher points out the difference between totalitarianism and authoritarianism. The specter of a totalitarian, electronically enforced state apparatus (truly turning this world into a de facto prison planet if the nightmare vision of globalists in the corporate-government complex is realized) is precisely why TNMM has been so strident in its warnings of what’s to come unless something is done to curtail the growing administrative state. Read on to realize why were are in such dire straits:

RE: The US has become a banana republic.

It’s way worse than that. the leaders of a banana republic are merely authoritarian; they don’t really give a shit what the peasants do as long as the mordidas keep getting paid and there’s no one threatening the power structure. Think of a bunch of Boss Hoggs, only not nearly as incompetent.

Our leaders, OTOH, are totalitarian. They’re deranged control freaks who want complete and total control over every one of us every second of every day. We even have undercover police hiding in the bushes outside convenience stores now trying to get people to buy beer for underage decoys so they can jump out and sanctimoniously arrest them. That doesn’t sound like a banana republic to me; it sounds like a government which has gone totally insane.

These people are not Boss Hogg; they’re fucking Mao-Tse Tung.

This is the threat America and the world faces. Make no mistake, this is why electronics are being deployed into every crack and crevice of the landscape. Electronics extend the eyes, ears, and authority of the totalitarian state into every avenue of ordinary citizens’ lives.

As TNMM alluded to yesterday, the battle between electronic tyranny and freedom will be the big battle of the 21st century, and America appears to be positioning itself as the enemy of freedom in the world. Stopping the state and those who buy its authority (the elite) from dominating every aspect of human existence through remote sensing, surveillance, and electronic authority will indeed mushroom into an issue at least as big as the battle for world domination launched by the Nazis unless these schemes are nipped in the bud right now. It’s not overly dramatic to say this could spark World War III if critical mass is reached with worldwide comprehension of what’s at stake.

We might only dream of a Boss Hogg, banana republic-style, authoritarian state once One World Communism a.k.a totalitarianism has been fully deployed. There is some potential good news. The Anti-Media has reported Trump is preparing to fight back against the Deep State with his own, private spy network.

The Trump administration is considering a set of proposals developed by Blackwater founder Erik Prince and a retired CIA officer — with assistance from Oliver North, a key figure in the Iran-Contra scandal — to provide CIA Director Mike Pompeo and the White House with a global, private spy network that would circumvent official U.S. intelligence agencies, according to several current and former U.S. intelligence officials and others familiar with the proposals. The sources say the plans have been pitched to the White House as a means of countering “deep state” enemies in the intelligence community seeking to undermine Donald Trump’s presidency.

As if one needed further proof the CIA has morphed into a powerful arm of private sector globalists bent on instituting totalitarianism rather than an agency safeguarding the American republic:

“Pompeo can’t trust the CIA bureaucracy, so we need to create this thing that reports just directly to him,” said a former senior U.S. intelligence official with firsthand knowledge of the proposals, in describing White House discussions. “It is a direct-action arm, totally off the books,” this person said, meaning the intelligence collected would not be shared with the rest of the CIA or the larger intelligence community. “The whole point is this is supposed to report to the president and Pompeo directly.”

Interestingly, this scenario is playing out exactly as Spengler predicted it would, as a rift opens between the corrupt government (dominated by moneyed interests) and a “strong man” like Trump. The old, rotted out American democracy falls for good when private armies (like Blackwater) shift their allegiance from the corrupt U.S. government itself to the leadership of one man.

Yes, we are that close to seeing democracy end. (Some might say, that’s a good thing since We The People have not been running the nation for at least half a century – corporate money has. But, that’s only if we get a good Caesar and not a bad one.)

Trump may not end up being the “Caesar” predicted by Spengler, but fault lines are already forming between the executive branch and the rest of the government. Blackwater surveilling the corrupt Deep State is a major, major development for those who are familiar with the historical cycles outlined in Decline of the West. That this intelligence gathering unit will be totally under the control of the President speaks to the fact the government is at war with itself, and we the people as it vies for total power.

We live in interesting, and dangerous times.