Are Virtually All Women Sociopaths? 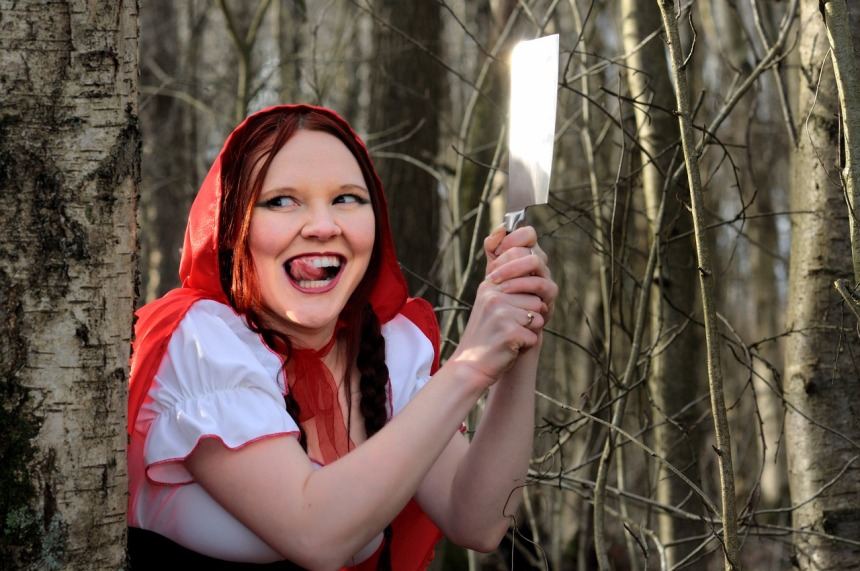 The more experience a man has with women, the more disillusioned he will become with deranged Anglo cultural narratives painting them as sugar, spice, and everything nice. In fact, to those compiling a thorough dossier on the behavior of women, one glaring fact leaps out. A TNMM reader sums up this interesting conclusion with a recent comment:

The older I get the more I am convinced that (virtually) all women are sociopaths.

Women certainly seem to fit the bill. After having slept with somewhere between 150-200 women, suffering both high and low status chicks, sampling the poon buffet on several continents, I feel I’m quite knowledgeable about their character. I’m fit to draw a few conclusions, as unflattering as they may be.

The idea that women are sociopaths indeed connects quite a few dots. Let’s examine the traits of sociopaths as defined by Psychology Today, juxtaposing them alongside wisdom gleaned from my writing and in-depth, often personal research into the opposite sex. Here goes:

After reading all that it certainly seems we have quite the damning case against women. Maybe they are all innate sociopaths, which would certainly explain a lot of their odd behavior. It’s quite an interesting picture to look at when all the jigsaw pieces are fit together.

The sad fact is, many men will never be able to fathom the depths of hell that represent the female pysche, bravely staring into the abyss – seeing it for what it really is – before mentally checking out with the most impressive mental gymnastics imaginable. Blue Pill men will utterly go into denial, while Red Pill men will nod their head in mournful acknowledgement.