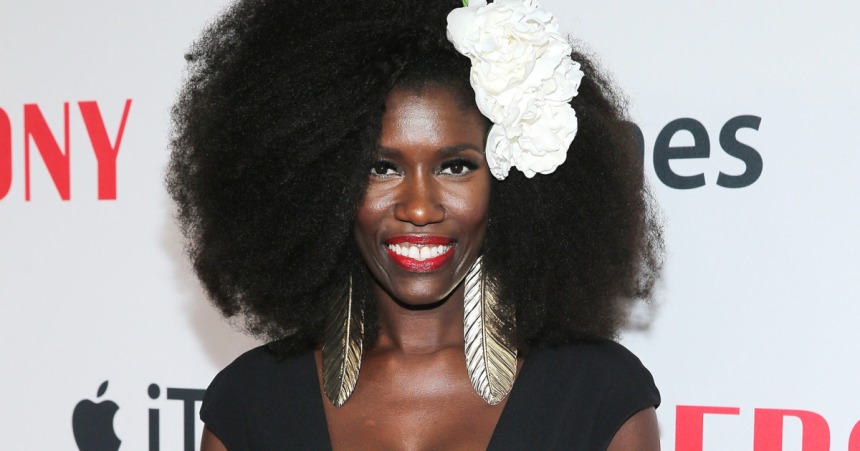 An Uber executive doesn’t like white men; she called for their self-immolation at a recent film festival

Racial Bolshevism (a term brought to light by TNMM over two years ago) in the ongoing, clandestine American Socialist Revolution continues targeting white men for elimination from the workforce. This, while at the same time white men are being chastised for leaving the workforce by men like Jordan Peterson.

It seems white men are to be the new pariahs in America and the world as those screaming the loudest about racism practice overt racism themselves. Uber chief brand officer Bozoma Saint John recently told an audience at the South by Southwest film festival:

“I want white men to look around in their office and say, ‘Oh look, there’s a lot of white men here. Let’s change this.'”

Let’s flip that statement to analyze just how racist it is. Imagine if an NFL or NBA executive told an audience, “Oh look, there’s a lot of black men here. Let’s change this.” We can all imagine the weeks of genuflecting the corrupt media would engage in, and the fire and brimstone we’d hear from ethnic groups. Bozo-ma even does her original statement one better:

Indeed, white men are expected to cuck themselves and celebrate their own demise in a dystopian 21st century America. At least the mask slips off the totalitarian left when they take positions like these. George Carlin’s statement about “rights” made during one of his best known routines comes to mind when discussing this type of twisted equality.

Sounds more like one group trying to control another group. In other words, business as usual in America.

Isn’t that what this is all about? The equality narrative has never been about equality but one group trying to oppress the other. This is, unfortunately, the hallmark of our species throughout history. White men better had wake up before they become the social lepers of the 21st century.

Additionally, this new “take the white man’s jobs away” narrative dovetails with the ongoing divide and conquer agenda in America. My prediction? When all ethnic groups in the nation are reduced to squabbling factions who can’t get along with each other and can’t stand each other, gridlock will get worse and the shadow government will come out of the shadows and start ruling like tyrants.

Meantime, not quitting your job and giving it to someone else is becoming “racist” in America. This insanity is why I run away. While there’s still a world worth running away to.