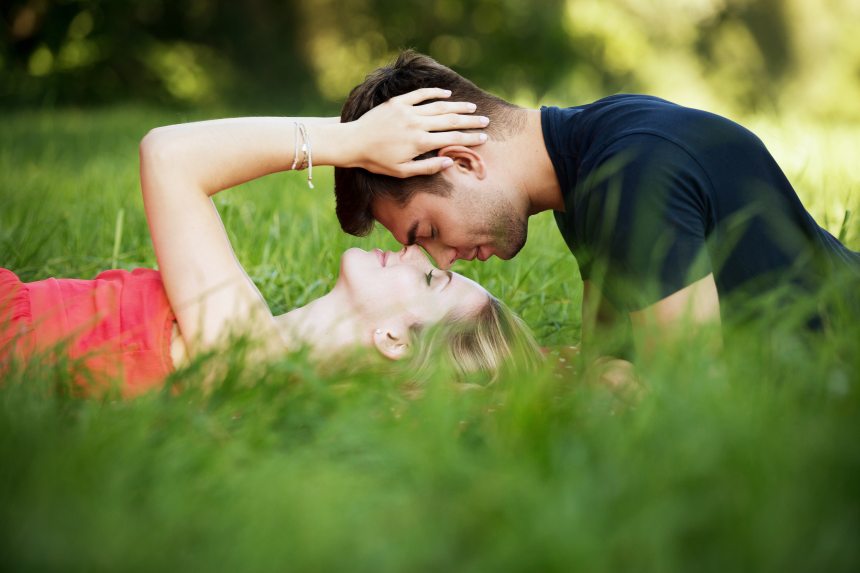 CH has an interesting take on why women don’t find men attractive, anymore. (Beyond the fact the government nipple has supplanted men’s traditional provisioning scheme.)

It should come as no surprise that effeminate men who follow orders and try to be one of the girls rather than one of the guys repel women deep down in their hindbrains, even though their forebrains trick them into saying the opposite thanks to constant Deep State controlled MSM manipulation. The full article is here. A key excerpt from that piece:

Soyboys who cloyingly parrot feminist vagitudes and profess an abiding belief in the equality, sameness, and interchangeability of the sexes leave women emotionally cold, if not intellectually underwhelmed. And in the business of romance, the hindbrain owns the forebrain.

This is why careerist shrikes have such a hard time finding a man. They too want a man who will ‘provide and protect’, but their economic, occupational, and social success means that a vanishingly small pool of men can fit their bill. So they go alone to their cat graves, bitter and spiteful and leaning in to the lonesome last, tragicomic victims of their own hypergamy that evolved in an environment and sexual market in which women didn’t waste years of prime fertility pursuing the corner office.

Here’s the psychology backing up his claim. This practice of women becoming barren career girls and men sackless simps didn’t just fall out of the sky. It was a cleverly designed covert attack on men and women using the cloak of media and advertising, employing methods pioneered by Sigmund Freud’s American nephew. Prepare yourself, as you’re about to enter a realm of evil many people can’t even comprehend. Suffice it to say when moneyed interests and government bureaucrats get together, bad things happen.

Men and women have been gamed into doing things that make each sex less attractive to the other by Anglo American social engineers for roughly a century, though the pace and intensity of this business of mindfucking has definitely picked up in the last 20 years or so.

Making a long story short social engineers, no doubt serving their evil, sociopathic masters in the elite ruling class used Freudian psychology (particularly his penis envy theory, which explains why feminists try to emulate men rather than their happier, more fertile and feminine grandmothers) to manipulate us into becoming perfect, socially atomized consumers. Women go off to work to try and be like men, wasting their decade of peak fertility chasing pointless credentials and feels. This makes women less attractive to men, who value femininity and fertility in women. Men, barraged by constant propaganda telling them masculinity is evil try to become more feminine.

Both behaviors drive each sex away from the other. People who are socially atomized are easier to manipulate and control. Unspeakable evil, homegrown in the USA. This system worked and it worked damn well until the Internet came along and broke up the centralized communication model the propaganda machine depended on.

Freud’s nephew Edward Bernays is the father of the propaganda model all media and advertising have used for a century, and he frequently used the penis envy theory to manipulate women. (Search Edward Bernays here on TNMM to find the relevant history, as some of these ideas have been discussed before.) Bernays’ first successful campaign was for Philip Morris, aimed at getting women to start smoking. The entire campaign was based on Freud’s penis envy theory. Bernays then went on to work for the U.S. government.

Today, Clotaire Rapaille who designs ads for most of the Fortune 100 companies uses methods Bernays pioneered. The propaganda (not just penis envy, but now constant and invented security threats meant to trick people into giving up their freedoms one by one) is meant to appeal to the hindbrain rather than the forebrain – which explains the invented, farcical emotional appeals liberals now use to manipulate millions via the corporate and Deep State controlled fake news media. It also explains why women pat male feminists on the head but never get hot and bothered by them.

Unfortunately, people are so gullible when this brainwashing is dressed up with clever slogans like “female empowerment” they scurry off and proceed to destroy their SMV without a wit as to what’s been done to them.

This sort of social engineering has become so advanced and so cleverly disguised it poses a serious threat to the survival of not only our nation but the human species itself. What are the ultimate aims of social engineers? To eliminate sex altogether and grow custom designed, genetically engineered human beings in pods? That’s a serious question. Because anyone paying attention knows they’re doing everything they can to destroy sexual attraction.