One Step Closer to The Male-Free World TNMM Warned About 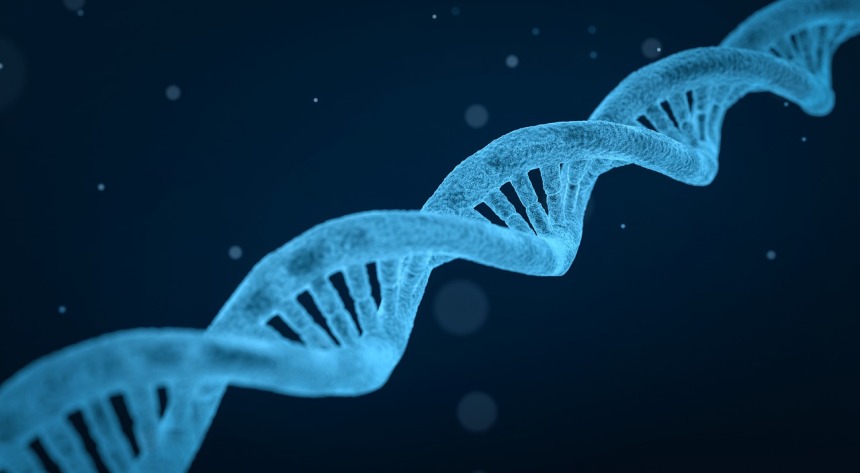 Recently, TNMM warned of a future dystopia in the making in an article entitled “The Future is Female” – A World of Female Masters and Male Slaves. A world in which the stated feminist dream of reducing men to 10% of the population is achieved. A world in which men will be little more than a slave class, with schoolmarm women in the middle bossing them around and an elite cabal at the top pulling the emotional strings.

Women are the perfect consumers, after all. Consummate materialists who obsequiously and blindly follow authority no matter how unjust it may be.

Another piece of the puzzle falls into place with Rookh Kshatriya’s recent piece on geneticists working to bring about the feminist dream of a male-free world by creating the first brood of mammals born to two mothers. Even the mainstream media commented on the doom this breakthrough could spell for men once the process is perfected for human use, since sperm will no longer be needed for reproduction.

Women can go to the test tube and reproduce with each other. Kshatriya, expert on the innate misandry in Anglo culture wrote:

In sum, this scientific news must have sent the Anglo elites into paroxyms of joy: their dream of a man-free society bereft of dissent, honour, reason and progress is at last in sight.

The Anglosphere is frightfully close to achieving its vision of a male-free world. Men have already been pushed out of their children’s lives in a post-feminist world, reduced to little more than checkwriting child support slaves. Men are now being pushed out of their roles in governance and business by cheerleading Republicrats and Demicans (and yes, even Trump) who both push the supposed superior virtue of females in such positions.

Women already hold enormous biological power over men, literally the power to decide whose genes pass on and whose do not. Once women have political and financial power over men the ingredients for a post-apocalyptic thunderdome will have been assembled.

Unchecked, I wholeheartedly believe this New World Disorder currently forming all around us will lead to the extinction of the human species. Any student of history knows how mad tyrants of the past have been, when they had broad but limited power over humanity. But in the future, tyrants will literally have the power of god thanks to electronics micromanaging the lives of every person on the planet. It’s obvious they even intend to take the powers of human sexuality and reproduction away from the masses, and to render men worthless even genetically.

How long before a power mad lunatic breaks the entire species in his lust for total domination over mankind? (Or, what at that point in time will be known as womankind.)