Cheap, Off The Grid Living 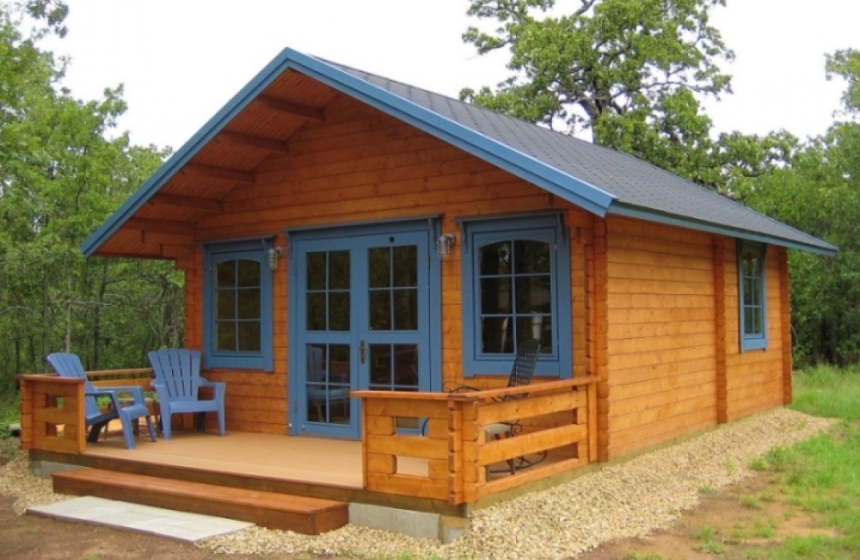 Regulars to this heretical outpost will know I’m actively working to extricate myself from the matrix that Anglo America traps its men inside.

I did the college and “career” path its lying politicians genuflect about as they position themselves to raid your wallet while simping for votes to get into public office. I got severely burned following that path. Looking back, I’m not surprised I got burned because the system they’ve designed is rigged 6 ways from Sunday.

Long story short, the value of my college degree evaporated thanks to America flooding the market with rubber stamps over the course of the last generation by telling everyone (even those with low IQs and low grades) they needed to go to college while lowering both the standards to get in and the credit standards to take on massive amounts of debt.

As one astute social commentator puts it in The College Conspiracy documentary, America used to place the chains of debt bondage onto college graduates by getting them to sign up for a home mortgage once they had their rubber stamp. Only now, it gives them the mortgage without the home in the form of non-bankruptable college debt.

Thanks to all these changes occurring back to back to back and the consequences of social engineering schemes intended to turn America’s sons into unemployed pariahs, I got stuck with massive college debt I couldn’t pay off. To add insult to injury my job in fake news became very insecure because I was not only a hated, reviled white male but I openly questioned its narratives – sacrilege – in the news room.

I saw the collision this industry was about to have with the iceberg of truth coming, and bailed a few years back. But, not before I got taken down with a bankruptcy for voicing – gasp! – conservative opinions. I learned quickly those who don’t go along and get along with the suicidal notions of feminism and liberalism get shoved out the door of the fake news industry.

I ended up bankrupt and homeless after my illustrious career in fake news. They want parrots, not thinking men. Lesson learned.

Putting all that aside, after paying off my bankruptcy (I didn’t get anything free) I promptly left fake news to start a new life. Part of that new life is securing myself a residence that I can afford and that I can pay off quickly in this newly christened age of the precariat – a term the ruling class has coined for the “precarious proletariat” or wage slave class they’ve been busy creating.

After much research, head scratching and worrying I’ve found a viable solution. Cabins made from high quality wood that make excellent tiny homes for under $20,000.

It’s truly ironic that the very isolated, rural area I once ran away from to chase the false illusions America sells to the world now is now the place I will seek refuge from a dying nation and a suicidal Anglo culture.

I plan on constructing one of these units in the spring, and working towards making it as off the grid as possible. I will later return to my family’s agrarian roots and start growing my own food. (We often grew our own food when I was growing up. So I know how to do it.)

If there’s one thing I’ve learned about the system, nay, house of cards the American oligarchy has set up, it’s that I want absolutely nothing to do with it beyond having a mercenary relationship to extract the minimalistic resources I need to have a well-stocked cabin in the woods, to travel around and enjoy the outdoors on my 50+ mpg motorcycle, and spend extended time in friendlier lands abroad.

I can do more on $18,000 a year than most people can do on $50,000 a year. Minimalism and keeping Anglobitches out of my life gives me the power to say that.

Ghosting in the matrix, and “living fully now” as Alan Watts would put it when I’m lucky enough to be abroad. That’s the plan. A true nomad, with a cabin as a base from where to plan my months and years abroad and in the North American wilderness. (Last spring’s motorcycle camping journey across the Western U.S. after time in Europe, South America, Asia, and the Caribbean was the experimental phase of the plan.)

I’ll be documenting the construction of this humble home when the time comes. (I’m building it myself, by the way.)