Make Me a Sammich 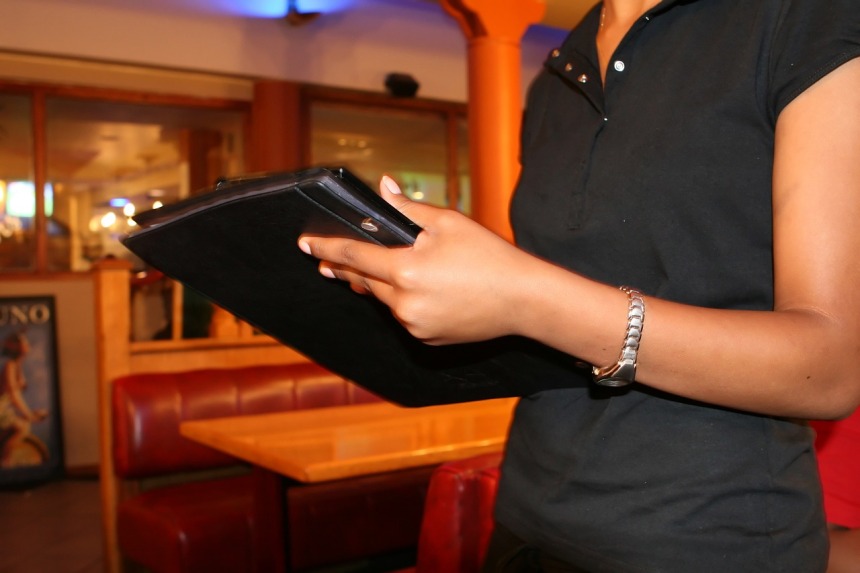 I’ve previously written about how corporate America and social engineers in the corrupt American government have tricked white girls into exchanging one kitchen for another. You see them populating corporate feedbag restaurants around the nation, thinking they’re “empowered” after they abandoned potential husbands and children for minimum wage, thereby breaking the back of Western civilization.

While this is aggravating, one can have fun with the situation as I decided to do at a restaurant in Ohio recently.

“Can I take your order?”

“Yes, I’m going to need you to make me a sammich. A Reuben with a side of fries, and a Coke Zero. Oh, and make it this way…”

Heh. You should have seen the look in that twenty-something’s eyes when I told her to make me a sammich. It was priceless. And, there was nothing she could do about it because that’s her job.

She at first looked peeved, then as her limbic system released a shot of endorphins she actually became flirtatious. Perhaps because so few men dare to call a spade a spade. A kitchen slave is a kitchen slave.

We need an army of men belittling such women for destroying not only their families but their culture in pursuit of corporate bait and switch McJobs, chasing CareerGirl™ and HaveItAll™ fantasies.

Women are sheepish followers, but maybe if enough men remind them they’ve merely switched cushy societal roles as housewives and mothers for shitty GloboWorldCorp jobs, we can effect societal change that flies in the face of the programming of the evil overlords currently running the U.S.