Notes from a Dystopian America, 2019 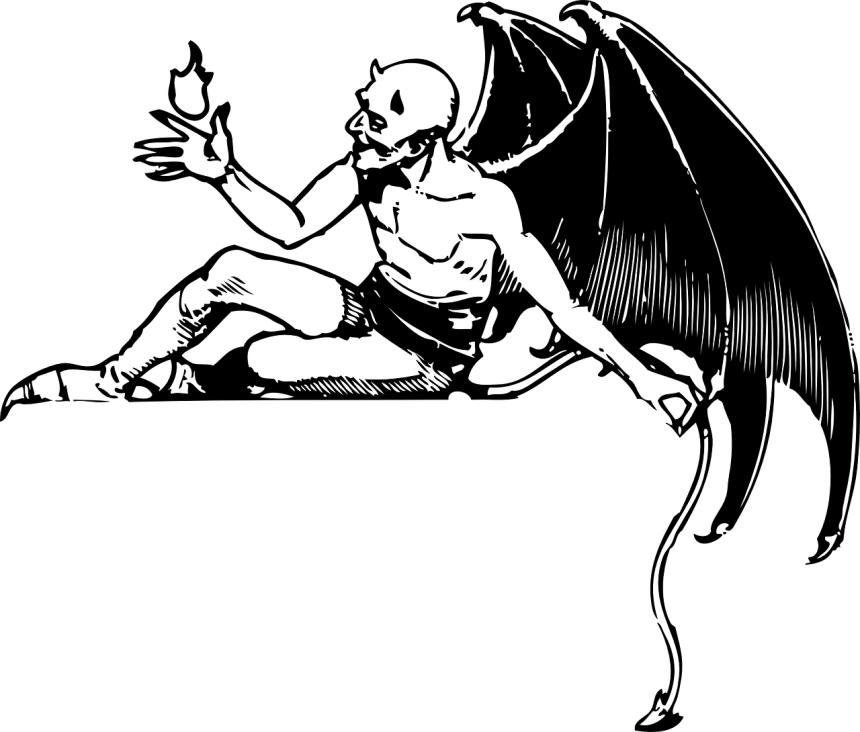 Hell couldn’t be much worse than modern America

I see a pregnant woman working the late shift in a convenience store and my first thought isn’t, “Aww, a family is forming.” No, my first thought is: Who is the poor bastard who is going to be on the hook for 18 years of debt slavery and possible imprisonment as his reward for being a dad? Yes, there are exceptions and families do rarely stay together. But, we all know this is the exception rather than the rule. All she has to do is throw “dad” under the bus. With a distant look in her eye, she overcharges me for my stuff and I bring up the fact she rang up one of my items twice. She denies it, puffs out her chest, and rather than starting a fight over 99 cents I just let it go. Normally, I’d raise hell, but it’s already been a rough day as my company’s corporate credit card was declined – yes, it was fucking declined – after I had to spend all day scamming a ride from the mechanic to the hotel room while my aging truck is worked on.

Earlier this week, I stopped for diesel fuel. Walking in, I saw a young white male dressed up in his Army uniform about to report for duty. I couldn’t resist asking, “Why would you fight for a country that hates you?” Stunned, he didn’t really have an answer. He murmured something about paying for school. I could tell by the look on his face he knew I was right. This country sees you as nothing but fresh meat for the grinder, a worker bee to exploit if you are a white male.

In my travels, I visit a lot of big corporations. You know, those corporations that broadcast their gleaming, sparking images to the world. The dirty underbelly of these manufacturers of consumer crap is stunningly different from what they want the world to believe. The dungeon-like reality is the polar opposite of the glossy image. Often, entering one of these manufacturers of say, wash powders or even candy is like entering prisons complete with facial scans and demands for ID and signing away rights before entering the compound. Seeing where the things we buy are produced vs. seeing the image presented of these products in the media can be nauseating when when compares and contrasts the two. It’s stunning to see the disconnect first hand. America’s carefully crafted image is nothing but make believe.

I’ve been noticing I’ve had the give a fuck taken right out of me in my 9 months that I’ve been ghosting/working in the matrix. My mood is bleak most of the time. The social environment here is awful, no matter which state you’re in. It has been a painful experience as I work out the money to leave again. From blue haired fatties populating the checkout lanes as I buy groceries, to the snooty looks women give me for being alive in the hotels I stay in when my truck is broken down, to the Orwellian two minutes hate I see the few times I catch a glance of the cheap, mainstream media talking heads in musty suits, America is truly one of the most miserable places I can imagine. This is why I haven’t been writing as much. This country literally sucks the will to live right out of me.

On a brighter note, Candace Owens and Roseanne Barr were giving the #MeToo movement hell on Candace’s new show this week. Owens also said the closest thing she’s seen to white supremacy is the feminist movement. Indeed, feminists walk around the U.S. as if men like me are nothing but dirt under their feet. I truly despise them.