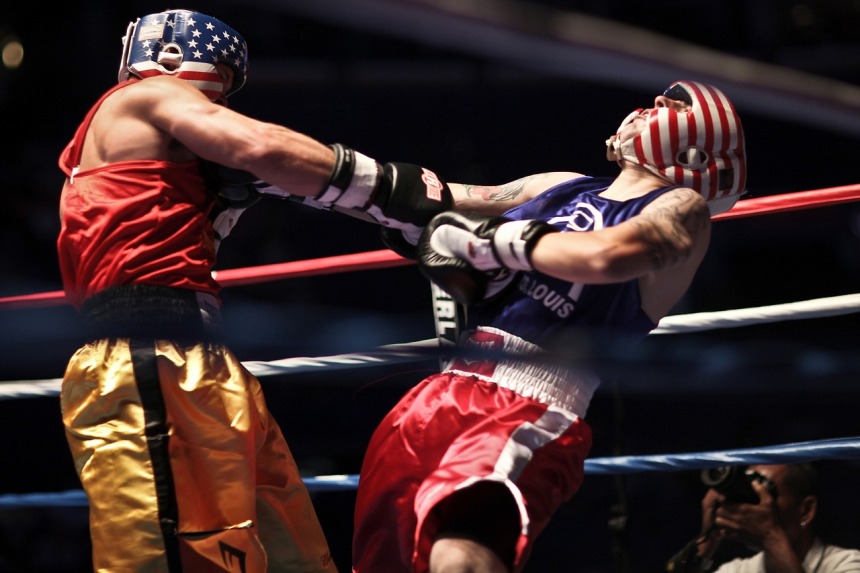 Unity is strength. Division is weakness.

If there’s one thing that becomes readily apparent when one spends a lot of time in online men’s communities, it’s that there’s a lot of discord among men who really should be able to get along with each other. While nobody is recommending we all get together and sing Kumbaya, we do need unite as best we can towards a common enemy – feminism and its parent, the gynocentric state.

This isn’t possible when we are vivisecting every men’s topic and fighting over minutiae. The great divide places most men into one of the following groups, often opposing each other:

There’s a lot of agreement among all four divisions that women have gone completely off the rails thanks in large part to social engineering and Cultural Marxism. The friction lies in what each group thinks should be done about it. MGTOWs by and large want to be left alone to do their own thing and many have given up on women. MRAs want legal action to put men on an equal footing with women in a gynocentric society. PUAs are happy gaming women and getting laid. Traditionalists want a return to the days when men and women needed each other and complimented each other rather than competed with each other. None of our ideals will be achieved if we are fighting amongst ourselves.

Our strength is there’s a lot of overlap in our ideals, and many of our solutions can compliment that overlap. This is how change is made.

Instead of allowing ourselves to be subdivided and conquered, we need to focus on what goals we share. We all want to see an end to women running society off the rails. We all want men to be treated like human beings instead of disposable meal tickets. We all want to get laid on the regular. And whether we want to admit it or not, a certain segment of society needs to be married and have kids to keep everything running and to bring up a responsible and well-balanced next generation.

In short, we all realize that the current status of society is unsustainable in the long run. That’s what should bring us together. Banding together to force a change in the direction of the ship of state as it sails on towards a figurative Category Five storm for civilization should be our common goal.

The division is baffling to me sometimes. It’s like seeing an army of men being destroyed by feminism and the gynocentric state fighting over about who has the best tactics and whose ideals are more important, and continuing to get pelted rather than uniting against a common enemy.

We are all brothers fighting in a great Culture War. It behooves us to be considerate of and tolerant of each other’s points of view rather than taking a one size fits all approach with our narratives. There should be room for disagreement without us insulting and fighting each other.

We should decide what our big, common goals are, wage war against feminists and leftists to win big battles and then we can subdivide the “booty” from that victory among ourselves. Sun Tzu knew the importance of unity in his timeless work The Art of War:

If his forces are united, separate them. If sovereign and subject are in accord, put division between them.

It’s the old maxim divide and conquer. The tragedy is we have already separated and are in disaccord before even entering into battle. As long as we are divided, we don’t stand a chance against the monolithic state and culturally entrenched Marxism and feminism. But if we come together and make our voices heard we can become a force to be reckoned with.

This simple African proverb sums up the best course of action for men’s communities: If you want to go quickly, go alone. If you want to go far, go together. Let’s get together and deliver a knockout blow to feminism, social engineering, and the New World Order. It’s getting late in the game and we need to get our shit together.