Machiavellian Intelligence: Why Everything in the Blue Pill World is A Lie

Posted on December 10, 2016 by Relampago Furioso Leave a comment 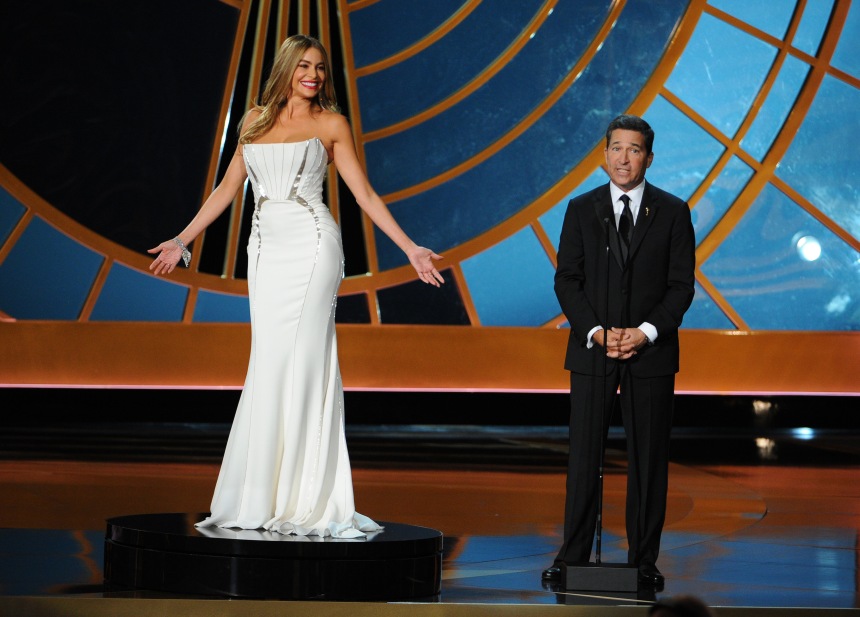 Symbolic of Hollywierd and Anglo culture, Sofia Vergara was put on a pedestal at the Emmy Awards

Telling the masses of men to put women on a pedestal is obviously a blue pill myth, designed to create a nation of supplicating, subservient Beta males. Why would self-described benevolent leadership tell men to do such a thing?

Taking the red pill often leads us to realizations we’d rather not have to face as awakened men continuing our journey down the rabbit hole of reality. Rather than running away from those unpleasant truths about women and the world, we face them. This is the essence of science and masculinity—openness to new ideas and ruthless scrutiny of old ideas, leaving emotional considerations aside.

The older I get and more truth-seeking I do, and I suspect many ROK readers will agree, the more I find everything we are told to believe and told to be believe in by society and the power structure is a lie. Especially if it comes from the government, the edumacation system, or Establishment media. After all, we have government selling people slavery to protect them, the edumacation system teaching people how to be obedient and follow orders rather than how to think critically, and the Establishment media deceiving the masses with corporate-government propaganda for over 50 years.

Generally, the lies we hear on a day in and day out basis are designed to maintain control over the populace (the necessary illusions detailed by Reinhold Niebuhr) and to keep money moving around at a sufficient enough rate to keep the economy moving.

But, why is everything necessarily a lie? Enter the concept of Machiavellian intelligence. This concept goes to the very heart of the organization of human society.

In cognitive science and evolutionary psychology, Machiavellian intelligence (also known as political intelligence or social intelligence) is the capacity of an entity to be in a successful political engagement with social groups.

The concept sounds benign enough on the surface. But far from it, Machiavellian intelligence explains why the masses have been conditioned to love their own slavery, to defend the shepherds who enslave them, and now in the 21st century to hate Marxism while embracing Cultural Marxism—i.e. the gradual process of destroying all traditions, languages, religions, individuality, government, family, law and order in order to re-assemble society in the future as a Communist Utopia.

This benefits the Establishment and elite, of course, to the detriment of the well-being and happiness of the masses. The elite don’t come out and tell the masses what their plans are for them or elucidate how much of their humanity has already been stripped of them. They provide illusions and myths to keep the “commoners” on course.

Also known as Machiavellianism, it is the art of manipulation in which others are socially manipulated in a way that benefits the user.

Or, put in a more RealTalk sort of way:

Machiavellian intelligence is a component of human intelligence thought to be rooted in the Darwinian selection value of using cunning, cooperation, and deceit to manipulate others.

At every level of society, one will find cunning, coerced cooperation, and deceit manipulating those who have not awakened to the horrors of the system being used to exploit them. We see cunning and deceit all around us, whether it be Hollyweird actresses playing the victim card to regain lost notoriety or politicians using these concepts to maintain their power and authority. 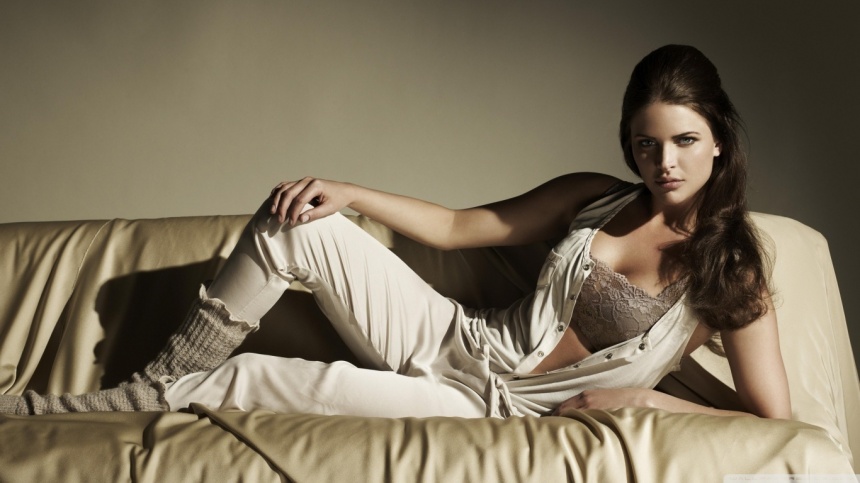 Humans did not learn to be manipulative of one another at a particular point in history; instead, they have always been that way, even before the transition from apes to a society of hunting and gathering.

The bottom line is it was easier to lie to competing tribes and convince them there were no food or other resources on a particular tract of land than it was to spill blood defending those resources. Call it an adaptation that decreased violence but led to the creation of a blue pill class in human societies.

If humans were not innately manipulative, they would have evolved to be completely reliant on physical strength; yet, that is not the micro-evolutionary path humans took. Physical dominance was not the only indication of leadership and power.

This adaptation also explains why weakling liars (i.e. Obama) often end up in positions of power rather than dominant Alpha males.

Leadership also depended on coalitions and acquiescence by those who are being dominated. In the case of the chimps, it was not always the most physically fit chimp who was the Alpha male; rather, it was the best deceiver of the group. In hunter-gatherer societies, this political rule of nature allowed non-dominant individuals to operate against the dominant by forming groups to oust the leader.

The translation goes like this. The best liar and deceiver often ends up at the highest level of business or government, not the strongest and definitely not the most honest man. Even two thousand years ago Aristotle knew all politics were based on the ability to deceive. This is true whether in petty office politics or politics on the national stage.

Machiavellian intelligence is evolutionary baggage hardwired into our species. It allows a small cabal of ruthless liars to maintain control over billions by selling them on fantasies most of them will never truly realize – like the “misplaced” American Dream.

This is why the Red Pill, truth-seeking men of the manosphere will always be marginalized and demonized by the Establishment. We are cutting into their game by telling the truth.

Equally important, but perhaps a topic for a separate article, human females are natural masters at Machiavellian intelligence. In other words, bitches gonna lie and deceive. It’s what they do – even more so than the males of our species. Arthur Schopenhauer wrote:

For as lions are furnished with claws and teeth, elephants with tusks, boars with fangs, bulls with horns, and the cuttlefish with its dark, inky fluid, so Nature has provided woman for her protection and defense with the faculty of dissimulation, and all the power which Nature has given to man in the form of bodily strength and reason has been conferred on woman in this form. Hence, dissimulation is innate in woman and almost as characteristic of the very stupid as of the clever. Accordingly, it is as natural for women to dissemble at every opportunity as it is for those animals to turn to their weapons when they are attacked; and they feel in doing so that in a certain measure they are only making use of their rights. Therefore a woman who is perfectly truthful and does not dissemble is perhaps an impossibility. This is why they see through dissimulation in others so easily; therefore it is not advisable to attempt it with them. From the fundamental defect that has been stated, and all that it involves, spring falseness, faithlessness, treachery, ungratefulness, and so on. In a court of justice women are more often found guilty of perjury than men. It is indeed to be generally questioned whether they should be allowed to take an oath at all. From time to time there are repeated cases everywhere of ladies, who want for nothing, secretly pocketing and taking away things from shop counters.

The Winona Ryder shoplifting incident certainly comes to mind with that closing sentence.

Incidentally, this is what makes the truth-telling mission of the manosphere such a noble venture. We are straying from the way humans have done business since the beginning by embarking on a mission to awaken men rather than to deceive them.

Only time will tell if we are able to bring a higher standard to the world by encouraging them to see the nature of the cages and the series of human farms (religious, political, economic) they were born into.