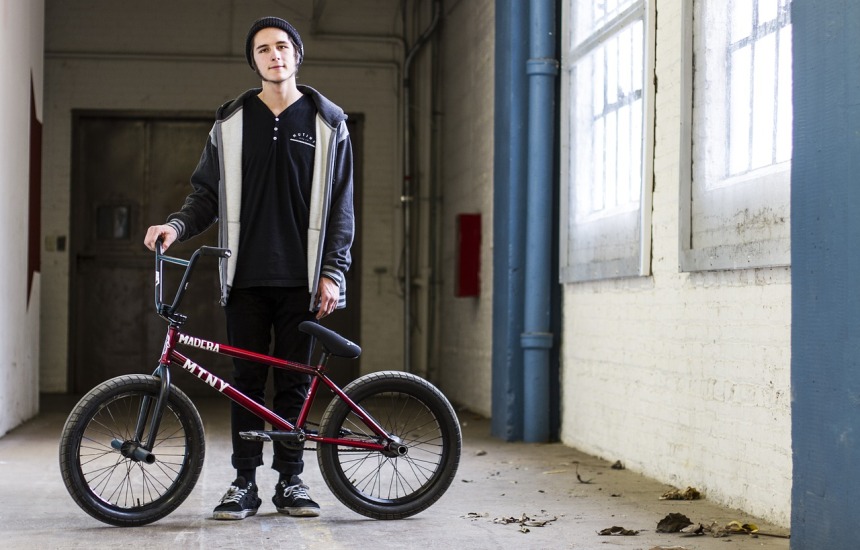 The hysteria over a fake rape epidemic at colleges and universities has resulted in a return to some Draconian practices. Guilty until proven innocent has become de facto policy on unenlightened campuses as a politically correct, pussy worshiping culture once again throws its men to the wolves.

Thankfully, as reported by the semi-fake news site Los Angeles Times, liberal colleges are getting the fuck sued out of them by men terrorized with their political correctness – and losing.

After a wave of activism created a frenzy over campus sexual assault, the Obama administration twice rewrote federal rules governing how allegations must be handled at colleges and universities. In response to this movement, too many schools have adopted procedures that force accused students to turn to the courts for any hope of justice.

That’s quite an admission from a mainstream newspaper. Lord and Master of the Universe Obama was wrong and maybe government policies aren’t the answer? Wow.

In particular, since 2011, when the Department of Education reinterpreted Title IX to require that sexual assault cases be judged by a “preponderance of the evidence” — a lower burden of proof than is used in criminal cases — more than 100 accused students have sued their schools. In most of these recent cases the colleges have lost, as they should have.

Cliff’s notes: Guilty until proven innocent has returned as women now only need accuse men of sexual assault to destroy them. Shitlib college administration morons take the politically motivated “safe route” and destroy young, bright men without cause. This, in spite of the rational fact that false rape accusations are far from an uncommon occurrence, as The New Modern Man has already reported. Continuing from the Los Angeles Times:

Our close examination of court records shows how the new mandates and procedures amount to a de facto presumption of guilt. It also shows that colleges are at best incapable of adjudicating allegedly criminal conduct, and at worst hopelessly biased.

Is the mainstream press finally starting to do its job? They’re using manosphere talking points now.

The recent cases can be divided into two groups. In the first are colleges that considerably broadened the definition of sexual assault and, in some instances, applied the new definition to students who did not violate the rules in place at the time of their alleged misconduct.

The full article goes on to detail cases of students who have successfully litigated colleges and universities around the country after they suffered because of sexual assault claims that were later proven to be false. The Los Angeles Times came to this conclusion:

The vast majority of schools we studied now use procedures that stack the deck against accused students. A system in which accused students get fair outcomes only by bringing expensive lawsuits — recourse that many cannot afford — is a deeply flawed one.

But this is only the tip of the iceberg in a culture that constantly vilifies and crucifies heterosexual men. There is much more misandry under the surface if one only takes the time to dip under the cultural currents and see what is really going on rather than following, with religious fervor, the trite myth that women are perfect and men are devils in all matters sexual.

Expect these new narratives that maybe women aren’t perfect, and colleges don’t know everything, and government isn’t the answer to our problems to go nowhere, as the pile of shit is already too deep and the mountain of regulations too high to make significant change in policies that marginalize men. But it was nice to see a mainstream newspaper doing some actual journalism for a change.

This revelation is another example of why waking on 20 years of debt bondage for a rubber stamp that is increasingly worthless as time goes on might not be such a good bet for bright, awakened young men.