Posted on April 3, 2017 by Relampago Furioso Leave a comment 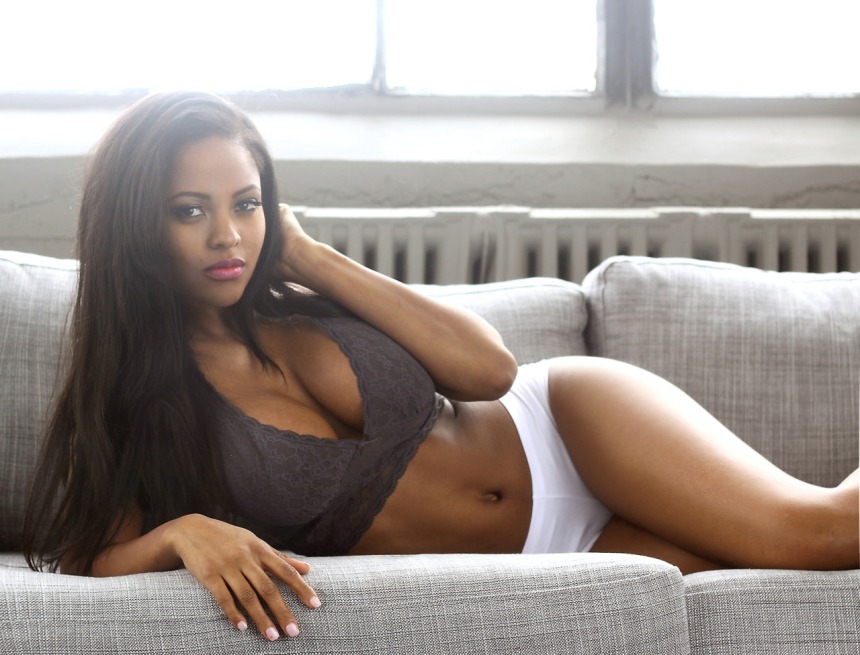 It finally happened. I found a black strip club I didn’t like

Black strip clubs never fail to give me bang for the buck.

But it finally happened. I found a black strip club I didn’t like. I was dumbfounded as I spent a couple of hours at Lust in Charlotte, North Carolina over the weekend, and the girls were as distant and self-absorbed as you’d find a typical white girl strip club. I couldn’t wait to leave.

Don’t get me wrong. Quite a few of the dancers had gorgeous bodies, big but firm asses, nice hips, nice boobs, and pretty faces. There were others who had too many tattoos and pink hair, but I like having a few hood chicks thrown into the mix. Some of them can be very fun to know once you break the ice.

But something was off. The girls didn’t know how to work the room. They just stood around and watched each other dance. A few girls approached me but only gave me the “Do you want to buy a dance?” treatment.

Had I stumbled into a parallel universe? There were beautiful chocolate ladies everywhere but they were either paying more attention to each other or too caught up in a solipsistic daze to realize they have to do something more than admire themselves to earn some cash. Black strip clubs are never like this.

It started when I entered the door and was greeted by a security guard who proceeded to give me the “wand” treatment that TSA is infamous for, and told me to lose my eyedrops (I had some seasonal allergies) and that my phone would also have to go back to my car. I almost left after those requests (after telling him how dumb I thought those policies were) but was just so sure that I’d have a good time I let it slide.

It ended when I decided to leave after only 3 beers.

As far as atmosphere, this club is nice, with classy choices in decor and furniture. But I’d rather spend time in a dive and have a good time than in a club that has nothing to offer but superficial atmosphere.

As a side note, I will say strip clubs in the South do tend to suck. My experiences in Virginia, West Virginia, North Carolina, Alabama, Mississippi, and Florida have all tended to be underwhelming. The Bible Belt culture and Baptist brand of repressed sexuality in these states really sucks the life out of the nightlife.

That said, the very best club I’ve found in the entire country is in Louisiana, a wonderful little hole in the wall called Passion in New Orleans. Other black strip clubs I’ve been to have given me nights to remember, but this night at Lust was one I’d just as soon forget.