Thoughts on The Sex Drought 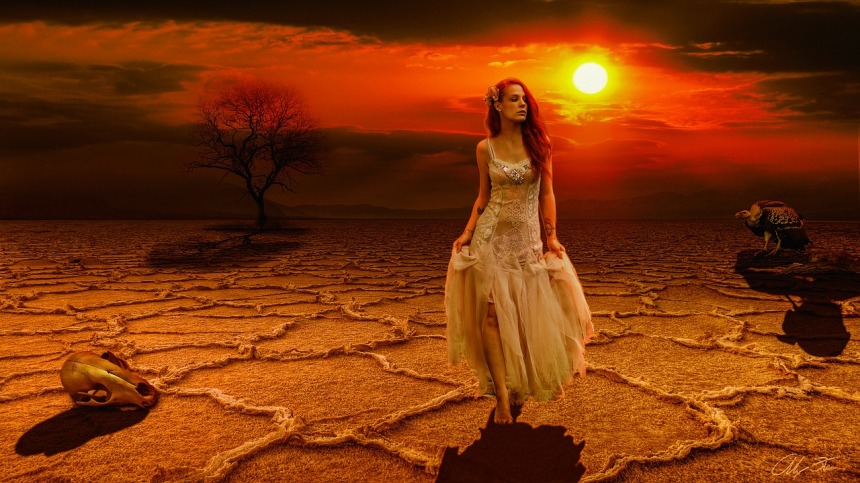 Previously, TNMM reported on data now coming onto the radar of the lamestream press showing that Americans are having less sex. Specifically, millennials are bearing the brunt of a sex drought that is spreading across Anglo America. While most adults born in that generation (early 1980s to 2000) are having sex, the sex isn’t as frequent and the number of incels is up. And, in other age groups sex frequency and number of partners is also trending down. Multiple studies bear this out.

We touched on the “why” this is happening in the article. But, there are other considerations when analyzing this data. Fuzziewuzziebear posted this important corollary:

If this is male led, this is big news. That boys and men are avoiding women to the extent that overall numbers are being affected has to be a first in human history. Women are going to go crazy when the significance of this hits. Sex was the last card they had to play.

If this trend of men avoiding romantic/sexual (and therefore, financial) entanglements with women continues, gynocentric governments could be forced into passing punitive taxes directly aimed at men since wealth transfers via frivorce theft and child support slavery will decline with the end result being Anglo women rendered even more broke than they already are. (Since women spend more than they earn, the retail collapse is the first sign of this coming tsunami of female insolvency. We have also touched on the coming Spinster Bubble.)

Think a “dick tax” or something like it. Feminists will spin up a narrative creating a twisted version of reparations to make up for all the “evil” men have done to women. You know, typical leftist malarkey.

Women increasingly avoiding men is easier to explain. With the advent of Big Daddy Government and his cucking of Betas, Omegas, and Gammas with endless “programs” (i.e. free resources) for women while he simultaneously debases male roles in society with hiring quotas and the like, hypergamy has been rendered moot.

Since women only want to fuck and marry upward in social status, state-enforced “equality” which is created by pushing men out of jobs and putting women in them (stripping male social status) destroys the chances good men with a solid work ethic once had with women. It also destroys the need for women to have stable men in their lives, as the state assumes the role of provider by robbing Betas to pay Susies. The result? Women jump on the Don’t Need a Man™ bandwagon.

When the idiots (both social conservatives and liberals) doing all these statistical analysis talk about people not having sex, they make the wrong assumption that this is the result of some moral choice. That these young guys are “choosing” to be celibate rather than angry sexually frustrated dudes just like the guys in “Revenge of the Nerds” who don’t get the happy ending the guys in the movie got.

Indeed, data are always manipulated to suit the biases of Puritanical Anglo culture and narratives the matrix prefers. The narrative is people aren’t lonely and sexless because of social engineering. Oh no, they’re making “moral choices” not to have sex. See how that works?