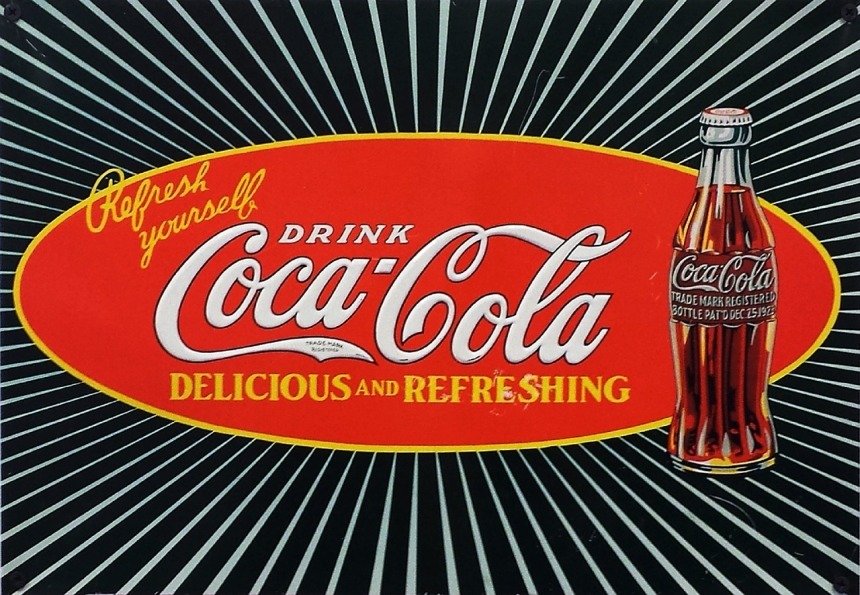 A refreshing Coca-Cola will now cost you big in Seattle

Sugar taxes are slowly being rolled out on the docile, sheeplike American populace. Worse, Seattle’s experiment in taxing sugar has birthed an obscene, bastard child that effectively represents a 75% tax on beverages like Dr. Pepper and Gatorade. Now, that nice, refreshing soft drink will cost you big.

How bad is it? From The Blaze:

Pricing labels at a Seattle Costco have garnered much attention because they show just how much soda and other sugary drinks now cost Seattle residents. A CBS News manager tweeted pictures showing the price increase of two drinks.

Think it’s just Seattle’s problem? These taxes will fizz outwards to other jurisdictions, soon. The increasingly totalitarian American government will keep going, taking everything you like away or taxing it to death until you’re eating Soylent Green. Meat taxes are next, after the shock to the system from sugar taxes wears off.

How did this latest assault on the working class wallet come about?

Last June, the Seattle city council passed a 1.75 cents per ounce tax on sugary drinks. The tax affects sodas, energy drinks, sports drinks, juice and other non-milk based products. Non-milk based drinks include many of those sold at Starbucks and other coffee shops. Diet drinks and those from small distributors are exempt from the tax.

Boom. Just like that another freedom lost – the freedom to enjoy a Coca-Cola. Well, maybe not lost but negatively sanctioned.

The purpose of the tax, Seattle’s progressive leaders allege, is to help thwart people from purchasing the drinks. Much of the tax will be used to fund programs designed to educate young people on making healthy choices.

Bullshit. That money will be used as a slush fund, as is the case with so many other government revenue streams.

You’re now living in ‘Murica, Land of the Fee. It’s amazing to me how the nation has become everything the founders ran away from during colonial times, while people still (laughably) talk about their freedumbs in that police state. In America, you have the freedom to work and consume, and that’s about it. But now, even the freedom to consume is being curtailed as the nanny state decides what’s “appropriate” for you to consume and what isn’t.

Never thought I’d live to see the day there was a black market for Dr. Pepper and Gatorade, but that’s what’s happened in Seattle. Craigslist ads have popped up selling sugar tax-free beverages from other localities. Now, to save $10 a man has to resort to buying sodas out of the trunk of a dealer’s car.

It seems the purveyors of Puritan prohibitions will never learn.