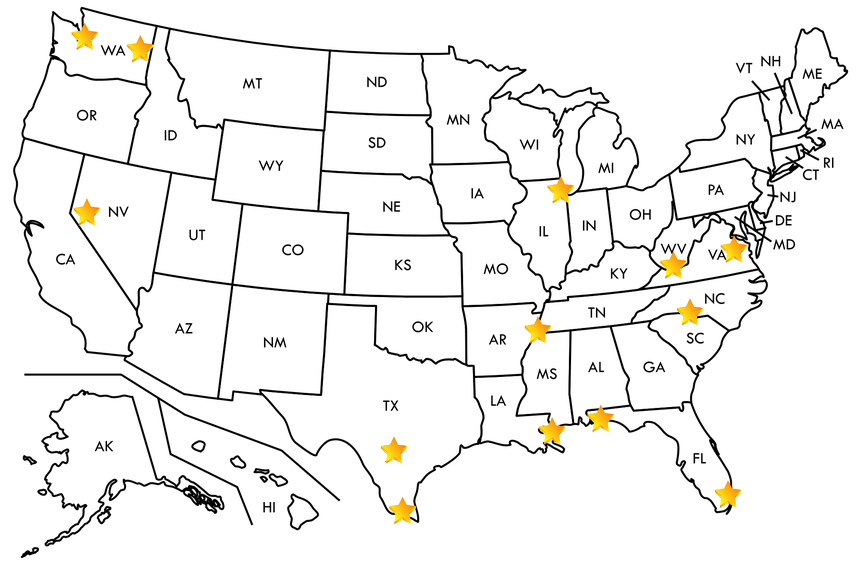 Welcome to my personally tested and reviewed Rel’s Strip Club and Brothel List. These are the best and worst places I’ve found in my Stateside travels to have fun when inside The Matrix. Want to know why strippers and working girls are the Red Pill man’s best bets in Anglo America? Click here.

Strip clubs are unfortunately the only legal fun for a straight man in the USA – prostitution is illegal (except in Nevada!) unlike in much of the rest of the world

In short, I have no patience for entitled women who demand the moon when they offer so little in return. Since courting Anglo-American women has become so fraught with difficulty, and online dating in America is an exercise in futility except for those with a penchant for being used and abused to inflate an already massive female ego, for a quick hit of fun strip clubs are about the only legal good time a straight, single man can have in the USA.

The exception being Nevada which has legalized prostitution in about three dozen brothels. It’s hit and mostly miss when it comes to good clubs in my experience, but brothels seem more promising.

Some may ask, “Why strip clubs and/or brothels when I am in The Matrix?” It’s really pretty simple. Part of the Going Galt lifestyle is doing whatever the fuck I want to do whenever the fuck I want to do it without regard to what gynocentrism and Beta males say I need to be doing with my life. Partying like it’s 1999 with hot, naked women and taking them home when possible is part of the lifestyle.

Know that I’m not one to empty my wallet and go home alone. I use pick-up artistry in strip clubs, and more often than not can pull some hot ass when I do. By the way, I NEVER advocate for pay for play in areas where it’s not allowed or any sort of illegal activity. Everything I do is legal in the jurisdiction I happen to be in.

“Why buy the cow when you can get the milk for free?” is my view. Use pick-up artistry rather than your wallet to land some companionship.

What makes a great strip club in the eyes of Relampago? Clubs only receive 4 and 5 star ratings if there is a good to excellent chance a well-dressed man who practices decent Game and pick-up artistry can take a stripper home with him.

A good brothel/whorehouse contains plenty of hot chicks who ask for reasonable donations for their time, and is a place where women know how to treat a man.

Here’s a starter strip club and brothel review list, with more cities and clubs to be added. This guide will be filled in with reviews in early 2017. Have a personal review you’d like to post in addition the list of clubs I’ve personally reviewed? Shoot me an email!

Avoid! The girls aren’t much fun and/or are money hungry.

Good times are hit and miss.

This strip club/brothel is bumping!