The Decline of the West: Spengler’s Civilization Model

Articles about The Decline of the West

The Decline of the West is one of the most important works of the 20th century, and perhaps of all time. Even though it has been virtually forgotten in modern times, its bold predictions for the Western world have withstood the test of time and even been strengthened by its passage.

The predictions have been astonishingly accurate because they were based on a scientific study of 8 high cultures and civilizations and the patterns they shared as each was born, grew, declined, and faded away.

It is a rejection of the Eurocentric view of history and the linear model of history that is popular in the liberal education system. In Spengler’s epic work “Western Man is a proud but tragic figure because, while he strives and creates, he secretly knows the actual goal will never be reached.”

His model was influenced by philosophers such as Plato, Aristotle, Goethe and Nietzsche. His model features an analysis of the Eight high cultures thought to have existed in human history:

Spengler’s model follows a biological model of growth and decline, presented below. There are three epochs: Spiritual, Artistic, and Political. Each epoch is broken down into four seasons: Spring, Summer, Autumn, and Winter. Each season represents approximately 250 years. Four civilizations are compared and contrasted as to how its individual history conformed to the general model.

Spengler’s ideas on the rise and fall of civilizations are often referenced at The New Modern Man. 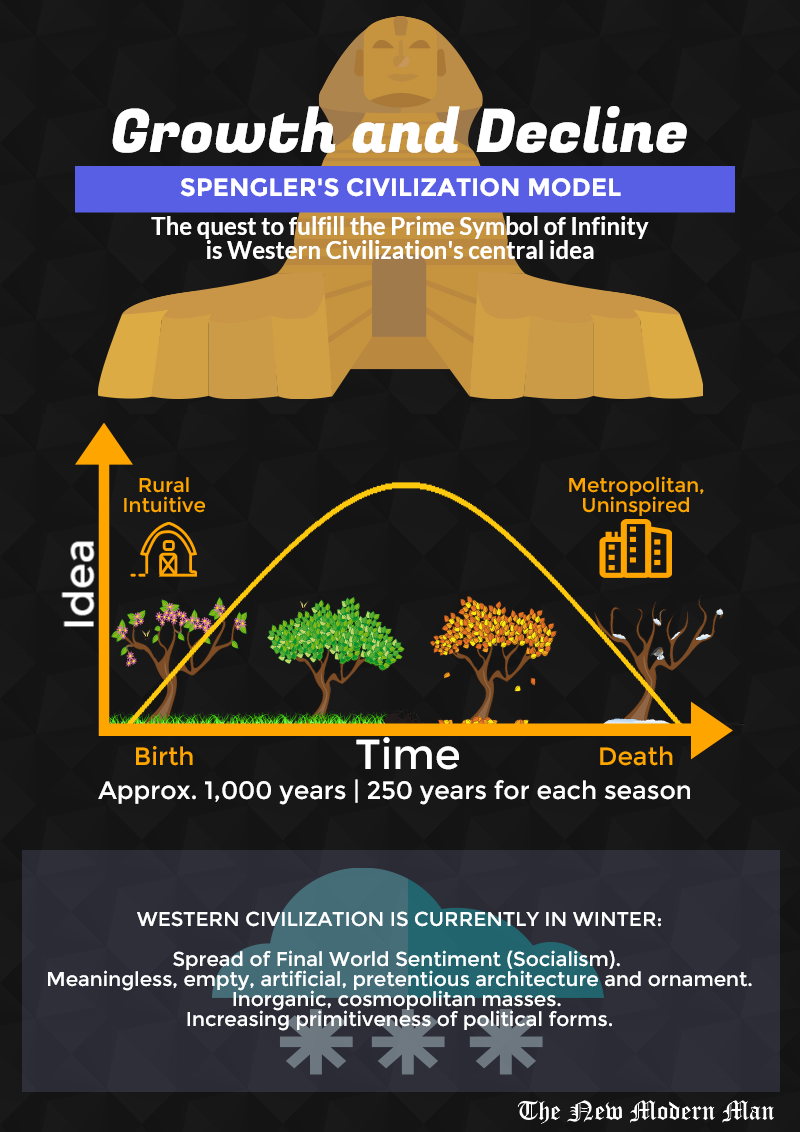 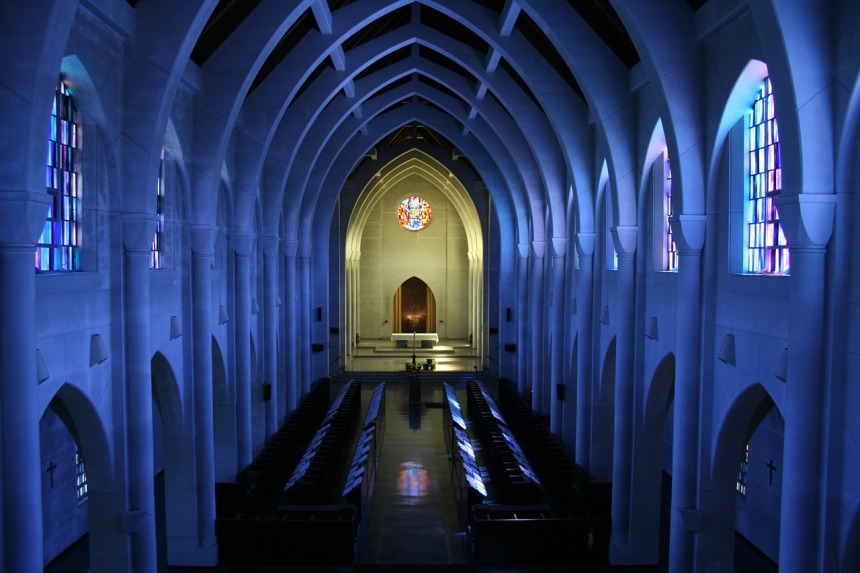 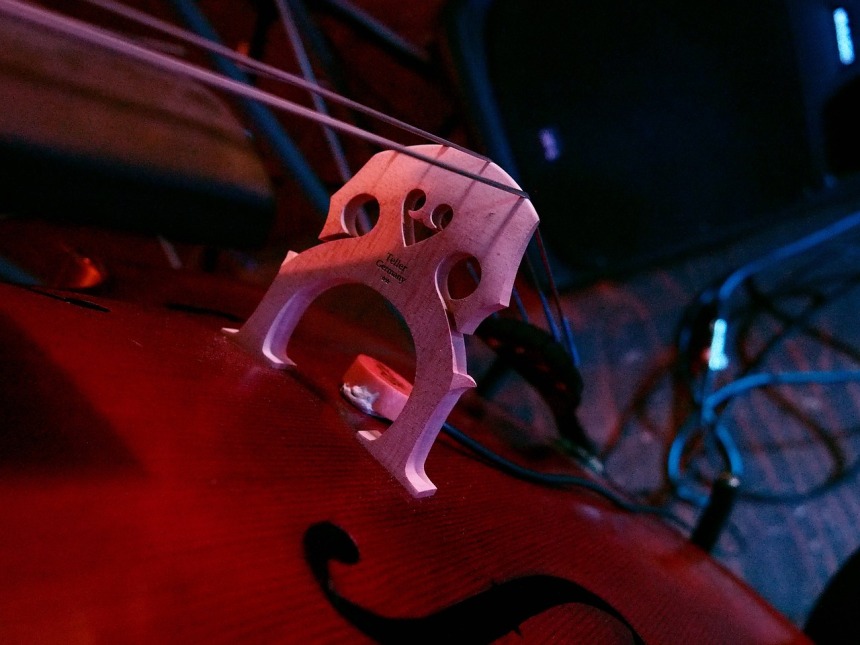