Give Your Worst To The Modern Woman

Posted on February 28, 2017 by Jack Ronin Leave a comment 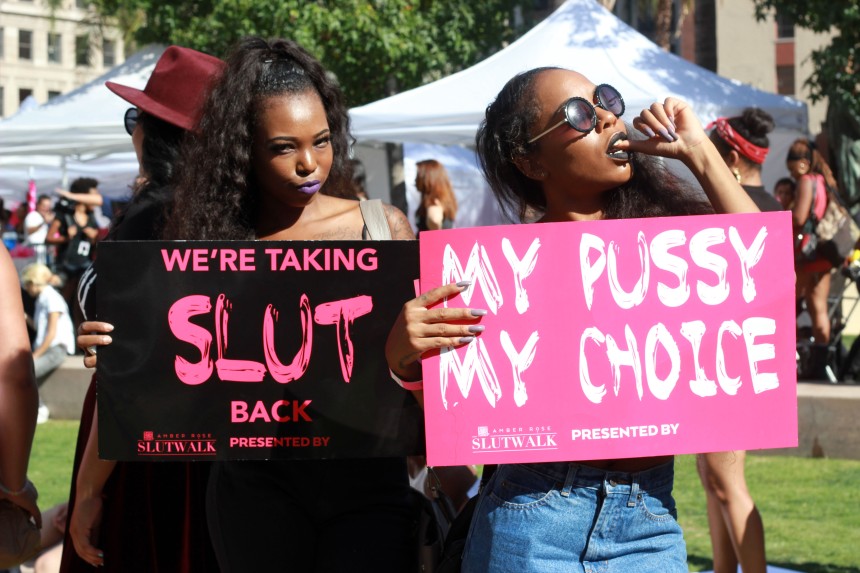 Ameriwhores deserve to be treated like the sluts they are

Jack Ronin is a Politically Incorrect Correspondent for The New Modern Man. He also runs The Savage Lifestyle.

Today’s man who wishes to indulge or parlay with the modern woman should do so by giving her what she deserves. The absolute worst of you.  By any objective standard of measurement, women today simply don’t measure up.  Not only are they piss poor examples of potential mates to produce healthy offspring.  They are actually strong liabilities for men who naturally want to produce Family and Legacy.

I have written about the horribly damaging effects to children that single mothers gluttonously provide here.

However I have not been shy in saying that ultimately it falls on us men to change the culture.  We do this by neglecting to support the cultural norms foisted upon us by a parasitic class of international elitists.  This means leaving single mothers, skanks, and the variety of worthless women out in the bitter cold and chilling consequences of their terrible decisions.

This means standing strong and firm beside other unapologetic men who hate the modern zeitgeist with a furious passion.  This means aggressively punishing weak males who behave as white knights and enablers of reckless women gone pathetically crude and irredeemably wild.

For men who still have the brazen will to create the vision inside their hearts.  We must establish a new standard for acceptable behaviors.  The only way to do this is by forming small communities or tribes which are patriarchal, detached from the system and opposed to it.

What is patriarchy if not men coming together for the best benefit to themselves and their families?  If every man goes off by himself and never returns.  All we have done is become atomized, individualistic and rootless wanderers.  This may be necessary for a time but it is not the end destination.

The king must return to stake his claim.  We must reconquer our own lands.  There is a natural evolution which I have seen occur within myself and as well as other men who take the red pill.

I will use Roosh as an example here.  A man who started out just to get laid and pick up skanks has been transformed in a matter of years into a wiser more future-time oriented man who knows about the biological power of Family and Legacy.

Part of the red pill man’s journey is realizing that the notion of post Victorian romantic love is nothing but a fairy tale illusion to weaken you immeasurably.  This delusion damage has seeped into our psyche and we must rid ourselves of it’s poison to obtain freedom.

I have written about this before.  Macchiavelli said that while to be both feared and loved is ideal.  If one had to choose between the two, it is best to be feared.

Love is transient and fickle.  People love their cars, their tv shows, their shoes.  The fuck does it matter if someone says they love you?  Especially coming from a fickle female.

Why did we ever as men give a rat’s ass about that?

The answer is simple.  We have accepted the lies constantly force fed down our open gullets since childhood.  You must spit the poison out.  Obnoxiously vomit up all this garbage right onto the faces of every New World Faggot.

This is what I mean by giving them your worst.

Fear however is not some lofty ideal we wax poetic about.  Not some warm fuzzies we feel with increased dopamine and seratonin levels in our bodies.  It is the biological reaction to the violent smash of a pistol butt upside your fucking skull.  The unconscious expulsion of urination in your pants to immediate and soul shattering realities which threaten your oh so precious life. 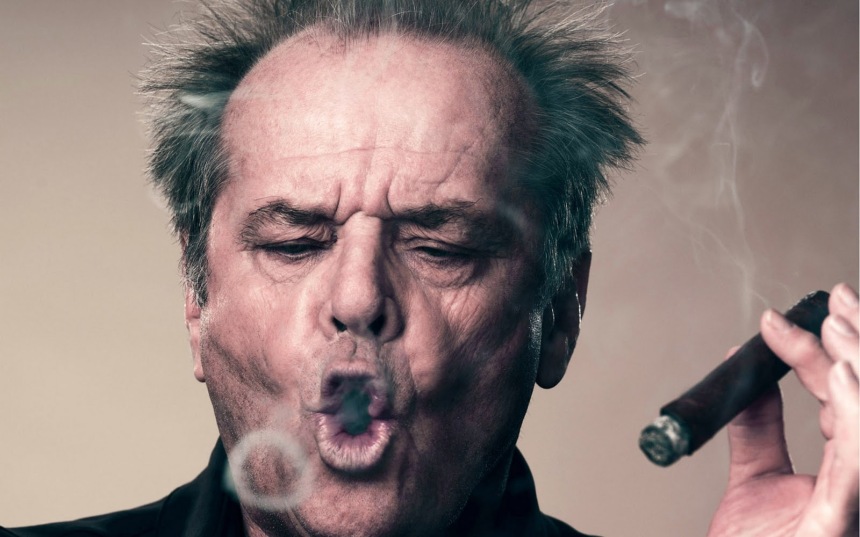 Only a weak man lets his bitch boss him around, don’t be that guy, be this one

Enforcing Your Own Rules

Once you have just a few strong men covering your flanks and your six, you have a powerful force which can then exert it’s own rules within the immediate surroundings.  Masculine men instinctively know what must be done and who must be punished when the immutable laws of Men are transgressed.

When men form these kinds of groups, it is of prime importance that weaker males be excluded or forced to achieve an acceptable level of personal grit, integrity and machismo.  These can be established through initiatory forms and rituals designed to kindle the flames of righteous anger in the initiate.  An anger that will motivate and propel one towards aggressive achievement and rapid self overcoming.

To build and maintain these tribes is the first essential step towards becoming the Rule.  Women will gravitate towards strength and force.  Especially when economic or social conditions deteriorate.  These facts are easily witnessed through a cursory study of history.  That many fail to see or do not even wish to see the great darkness looming behind their colorful draperies is blind delusion.

The World They Asked For

The masses, thoroughly manipulated have been clamoring for a dark dark world.  A selfish, atomized, soulless borg which thinks not for their care bear rainbows and pretty little pony shows.

I for one hope they receive this world.  By all means they deserve it.

Which is why I make sure to do my part in giving to those who’ve asked it, the absolute WORST I can possibly give to them.  The most selfish me.  The most obnoxiously arrogant, belligerent and disdainful bastard is what I’m giving back to the dead eyes of these New World Zombies.

It’s all so hilarious isn’t it?

To see people so pathetically domesticated and disgustingly servile.  No will to power in their hearts whatsoever!

Let the slaves serve I say!

Aristotle said the natural state of man is slavery.

What then is it for such slaves to be your slaves?  Food for thought.